Roth is located just under ten kilometres from Lake Roth in the Franconian Lake District holiday region. The centre and figurehead of the former margravial town is Ratibor Castle, whose idyllic inner courtyard is the venue for the Roth Castle Court Play and numerous concerts in the summer months.

Roth was first mentioned in documents in 1060. However, today's market place only dates from the 12th century. Since the middle of the 14th century, Roth has had town rights. Long before Roth began to play a role in economic life, the town was already a place of asylum known far beyond the borders of Franconia. This means that innocent people who came into conflict with the law found a safe haven in Roth until the 18th century, from which they could obtain clarification of their case. From 1535 the Margraves of Ansbach built a hunting lodge in the town - Ratibor Castle. The time of the margraves, especially the 18th century, has left numerous other architectural traces besides the castle, which can be discovered on a "Historical Tour".

In 1791, the new Prussian administration sold the castle, except for the northern wing, to the Roth braid manufacturer Johann Philipp Stieber. With the drawing of wire and the production of wire products, with which the history of the town is still closely linked today, industrialisation in Roth began before 1800. Thanks to the favourable location of the town, especially due to the railway connection in 1849, this traditional trade flourished. Some of the companies founded at that time still produce Christmas tree decorations, metal foils and cables today.

Every first weekend in July the town becomes the Mecca of triathletes. Then the DATEV Challenge Roth takes place there, which has made the town internationally famous and today is one of the classics of this sport. 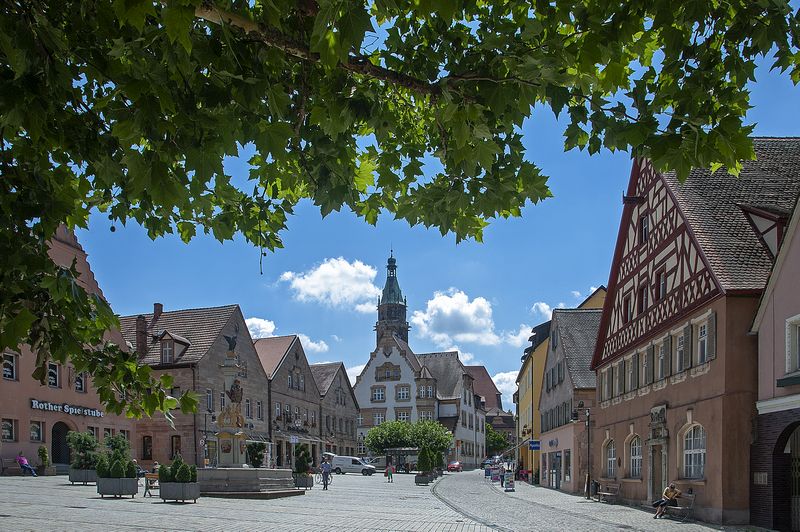 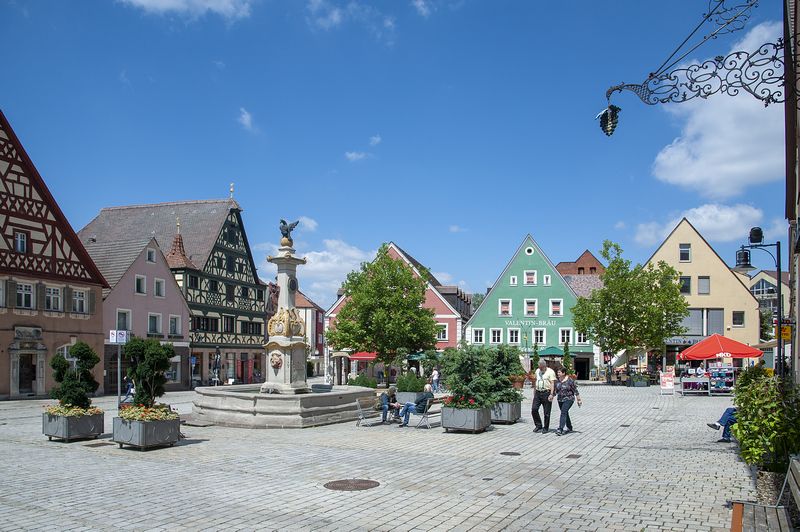 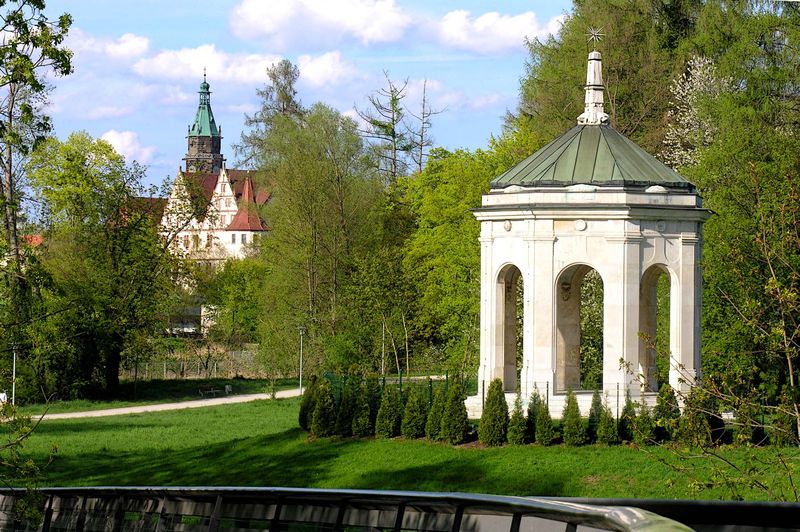 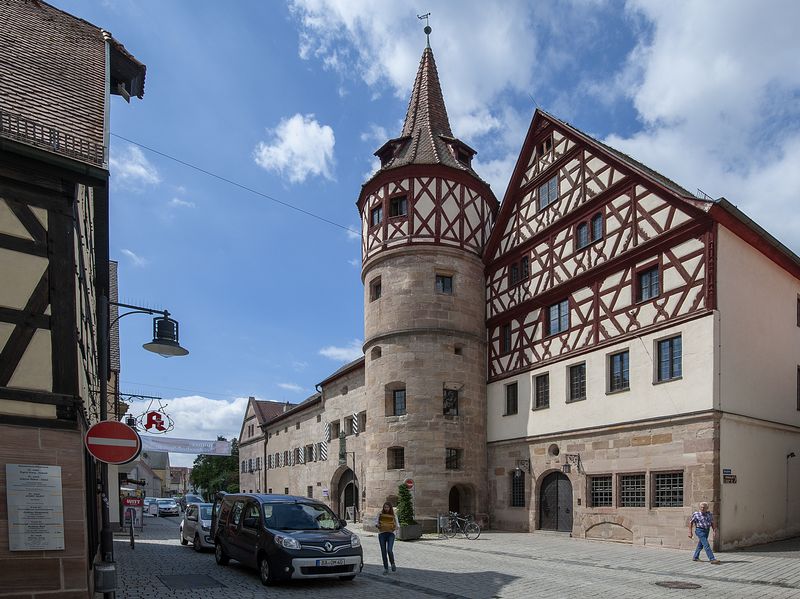 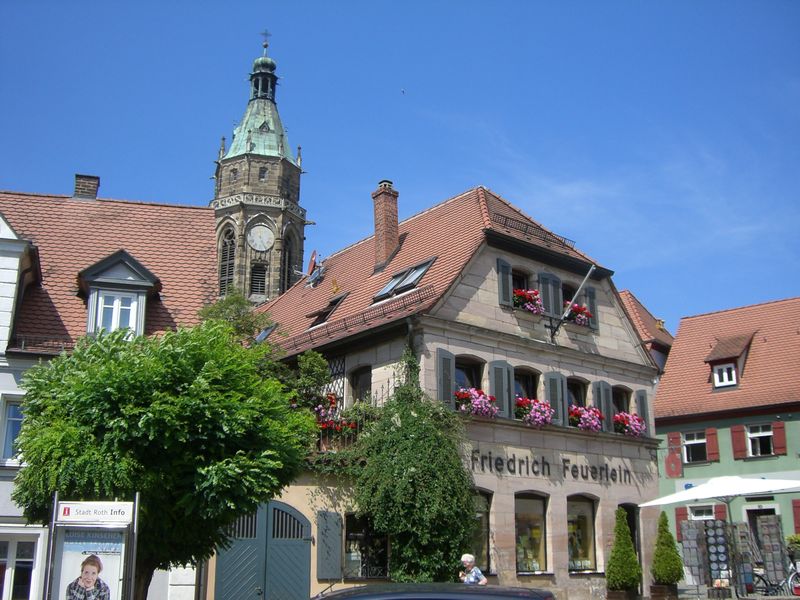 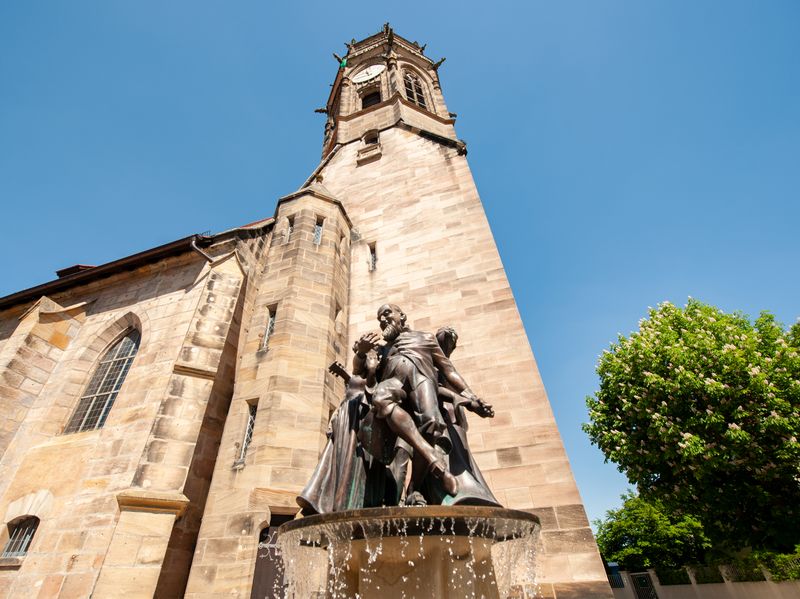