Even the vine-covered cone mountains clearly show where the name comes from: landscape and history have been shaped by viticulture here for centuries. The renowned state vineyard Weinsberg, founded in 1868 as "Königlich Württembergische Weinbauschule", is the oldest wine-growing school in Germany. The name Weinsberg became famous far beyond the region through the legend of the "Treue Weibern von Weinsberg", to which the castle ruin "Weibertreu" owes its name. A "Historical City Tour" leads to the.... [More about Weinsberg] 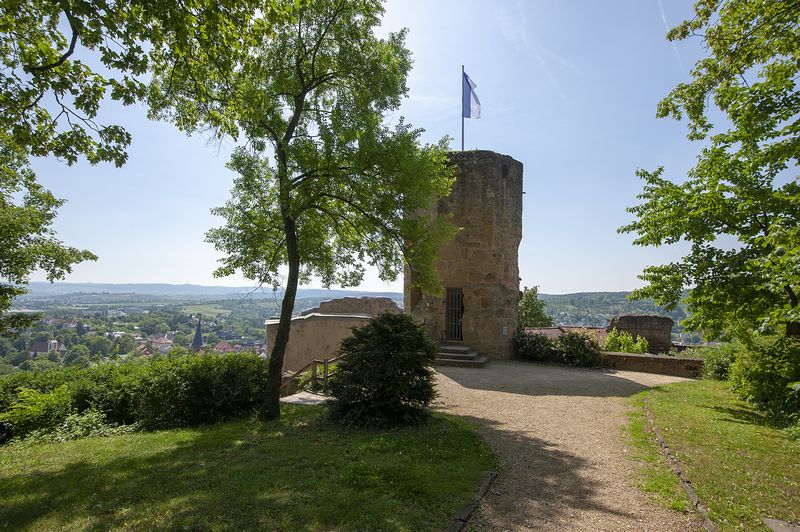 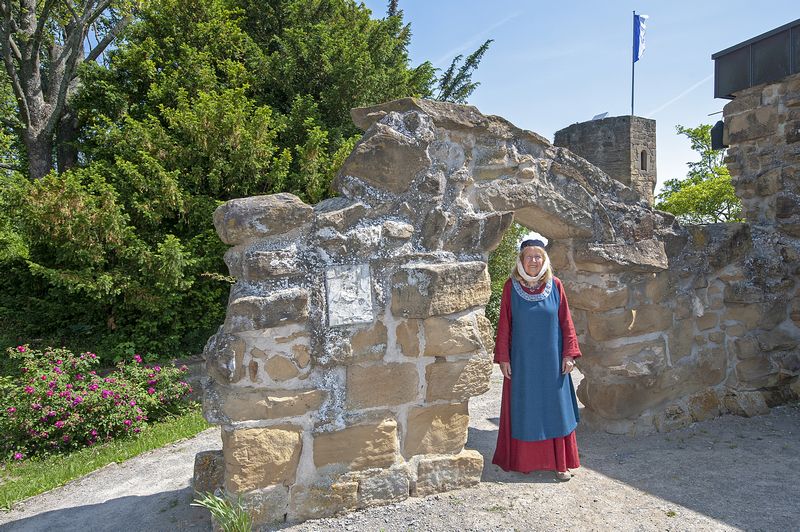 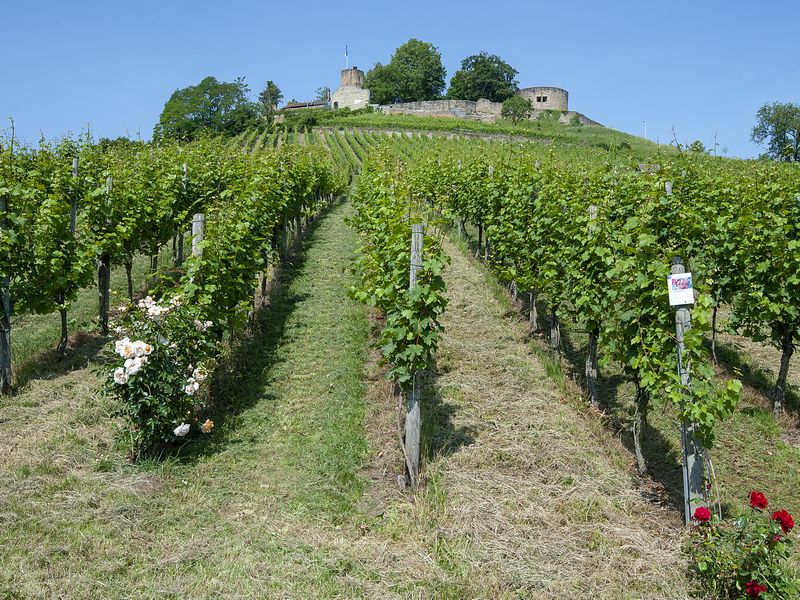 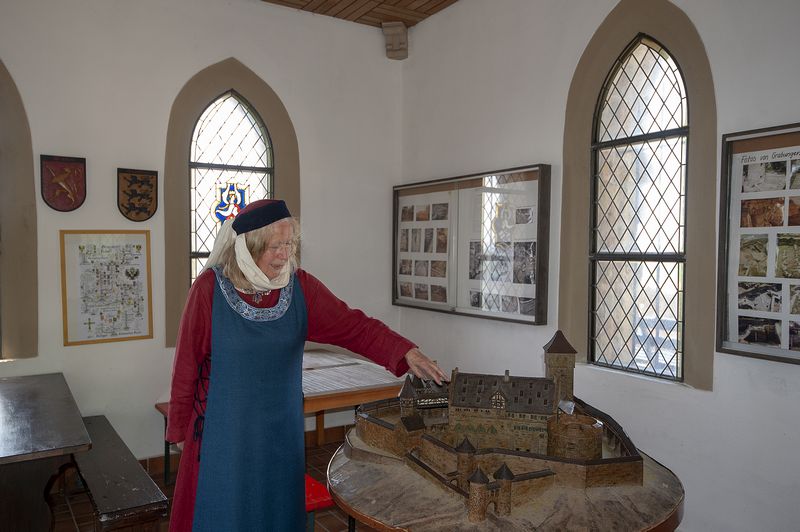 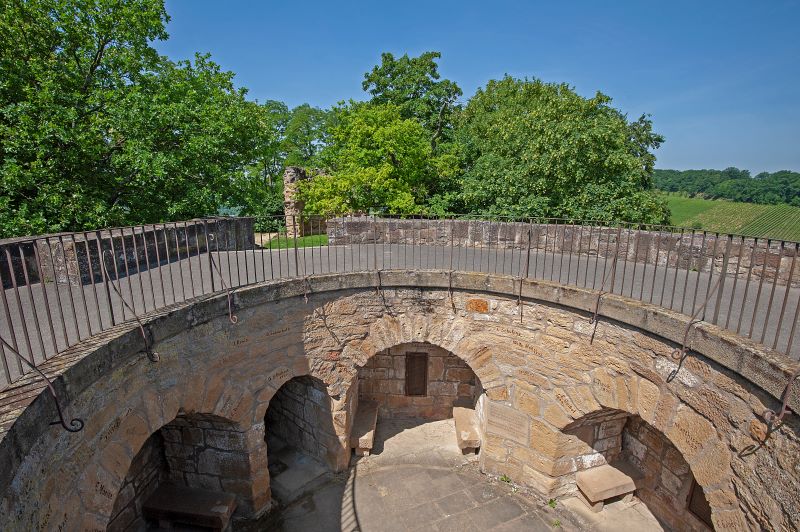 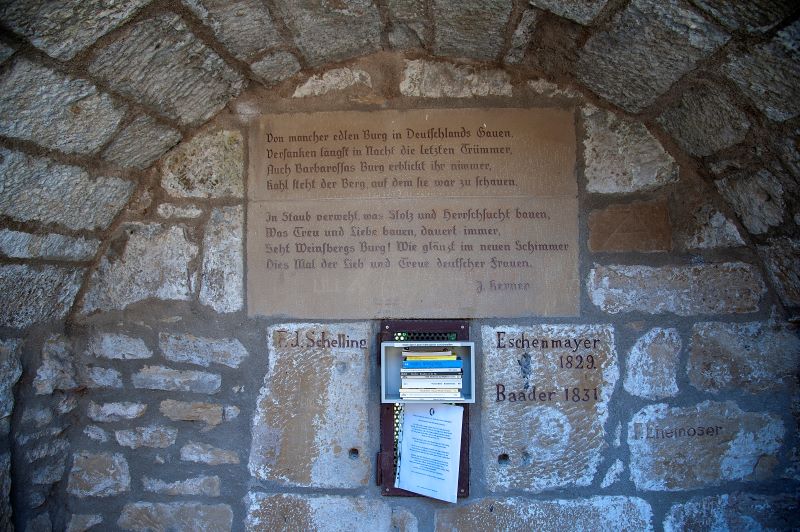 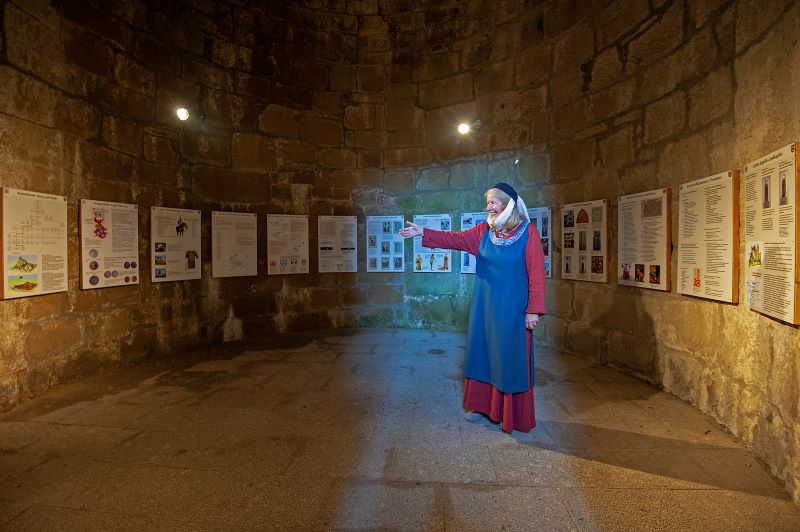 The castle ruin of Weinsberg impressively thrones over the wine landscape around Weinsberg. From the castle ruin the visitor can enjoy a splendid panoramic view stretching all the way to the Neckar Valley and the Swabian forest.

It can easily be reached on foot through vineyards from the car park below the mountain.

The former imperial castle of Weinsberg is one of the oldest castles belonging to the high aristocracy in Germany. According to tradition, in the first decades of the 11th century it was the residence of Adelheid, the mother of Emperor Konrad II, and progenitrix of the Salian Imperial family.

In 1140 the castle became the scene of the bitter conflict between the two ruling dynasties of the Welfs and the Stauffers over the German royal crown. After several weeks of siege warfare, King Konrad III, the first king from the family of the Stauffers, was victorious in an open battle against Welf VI, who had rushed over from Bavaria. Associated with the capitulation of the castle is the historic event involving the "Faithful Wives of Weinsberg", who were granted safe passage, but instead of carrying their permitted "personal possessions" from the castle, they carried their husbands.

The Stauffer feudal retainers, later the "Lords of Weinsberg", lived at the castle from 1150. The castle was destroyed during the Peasants' Revolt of 1525.