Ansbach, the former residence of the Margraves of Brandenburg-Ansbach, is located about halfway between Rothenburg ob der Tauber and Nuremberg. With the striking rococo building of the Margravial Residence, the Court Chancellery, the churches of St. Johannis and St. Gumbertus, the Court Garden with Orangery and a large number of facades in baroque and rococo, the townscape still reflects the rule of the margraves today. Against this charming historical backdrop, you will find an inviting mixture.... [More about Ansbach] 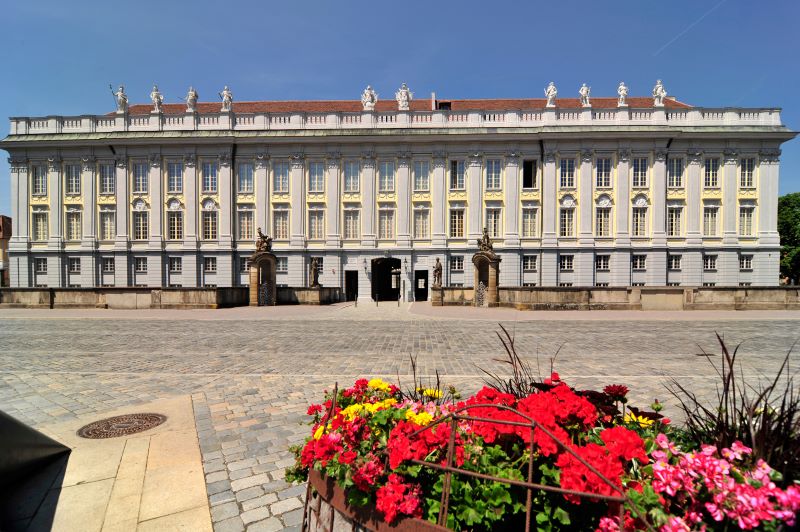 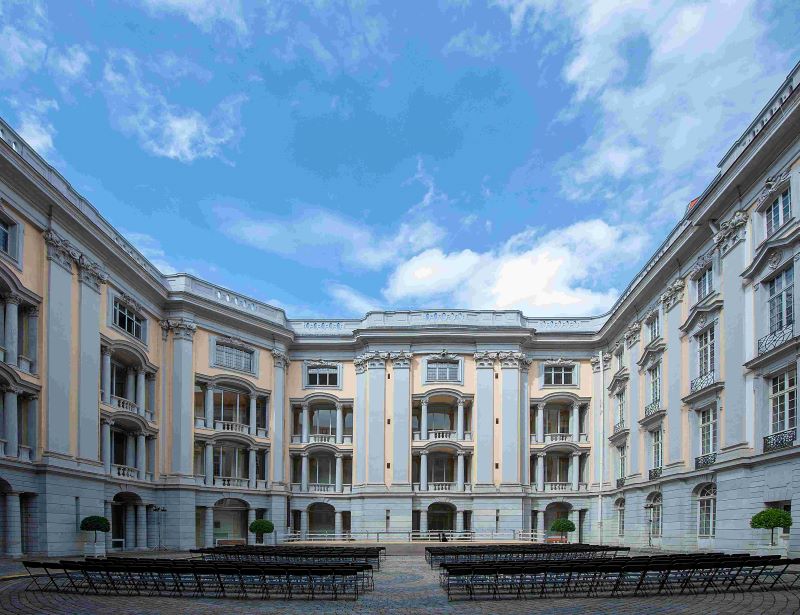 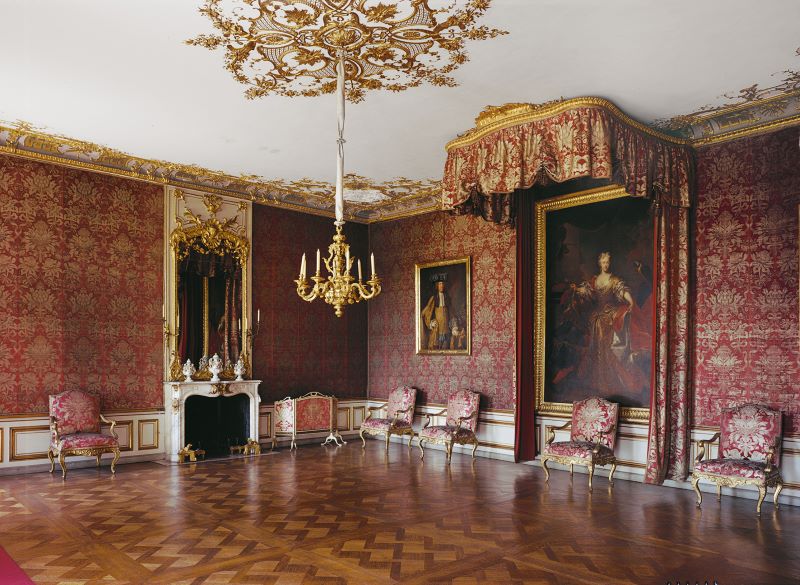 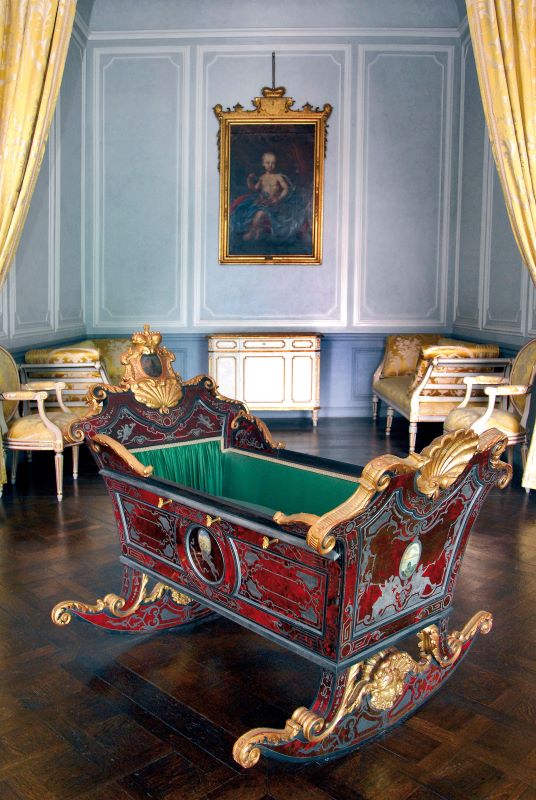 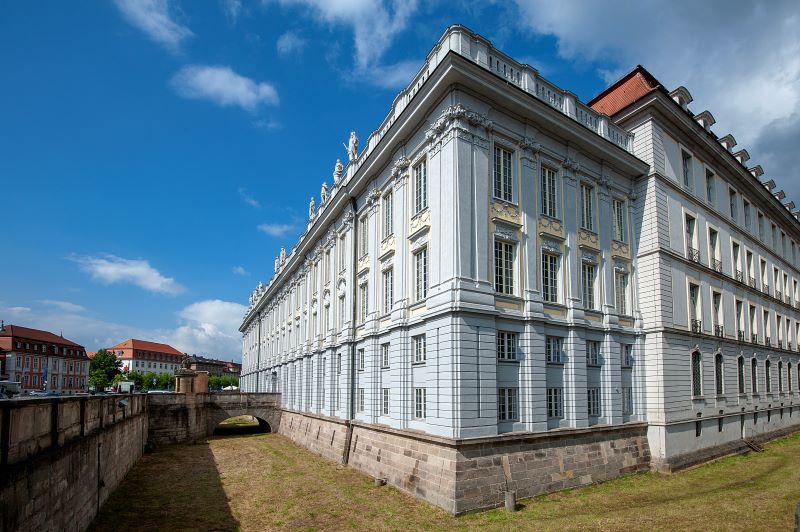 The four-winged complex, former residence of the margraves of Brandenburg-Ansbach, belongs to the most important structural creations from the 18th century in Franconia and serves as the most striking construction of Ansbach. The complex has largely remained unchanged and mirrors the contemporary taste of Baroque and Rococo in a special way.

The main attractions include the two-storied banqueting hall, the mirror cabinett with its collection of Meissen porcelain as well as the tiled hall with approx. 2800 tiles from the former Ansbach faience factory. The Gothic Hall on the ground floor accommodates the largest and most important collection of Ansbach faience and porcelain. The collection can be viewed as part of a guided tour of the residence. The margravial residence today serves as the seat of the Central Franconian Government.

From a moated castle evolved a massive Renaissance palace under margrave Georg the elder between 1565 and 1575. Its present appearance gained the complex during its last restauration between 1705 and 1738 under the supervision of the architects Gabriel de Gabriell and Karl Friedrich von Zocha, who reconstructed it into a Baroque four-winged complex. Leopold Retti created the opulent interior between 1734 and 1745, whose unique style led to the name "Ansbach Rococo". The last margrave of Brandenburg-Ansbach presented the Kingdom of Prussia with the residence during his abdication in 1791. Thus, the complex was no longer seat of a sovereign and the rooms did not have to be modernized to a respective contemporary taste. It is thanks to this fact that most of today's complex has been left unchanged since the last margrave. 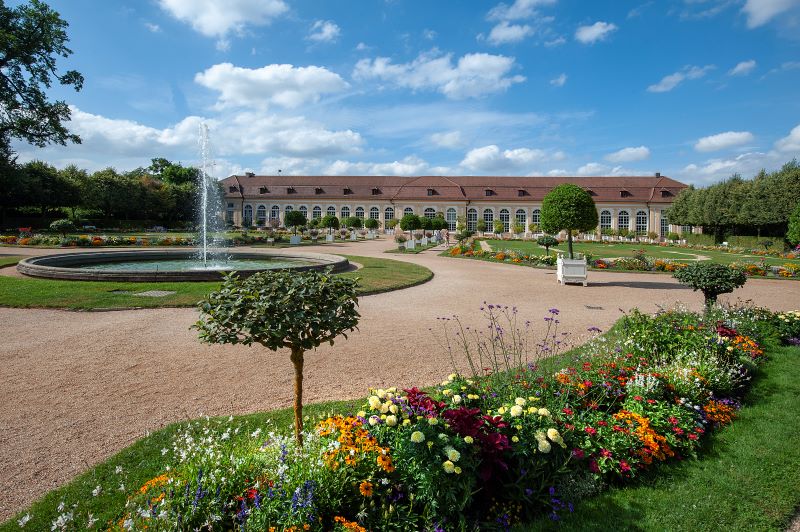 Ansbach - Orangery in the court garden. 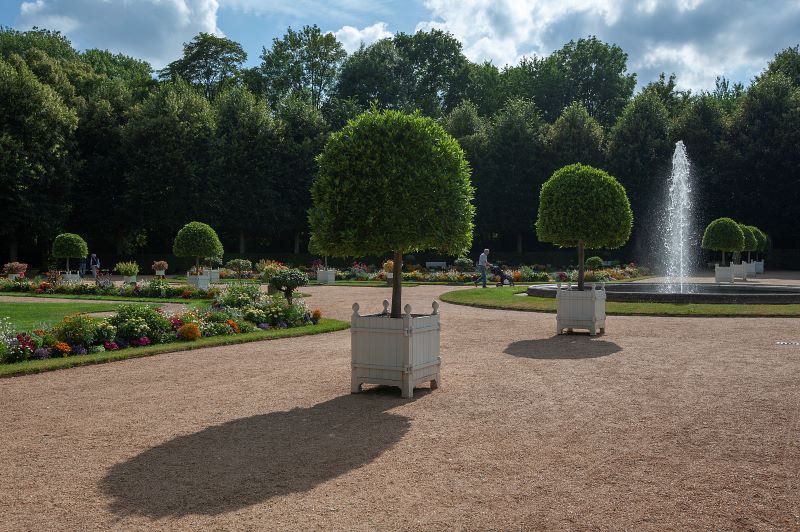 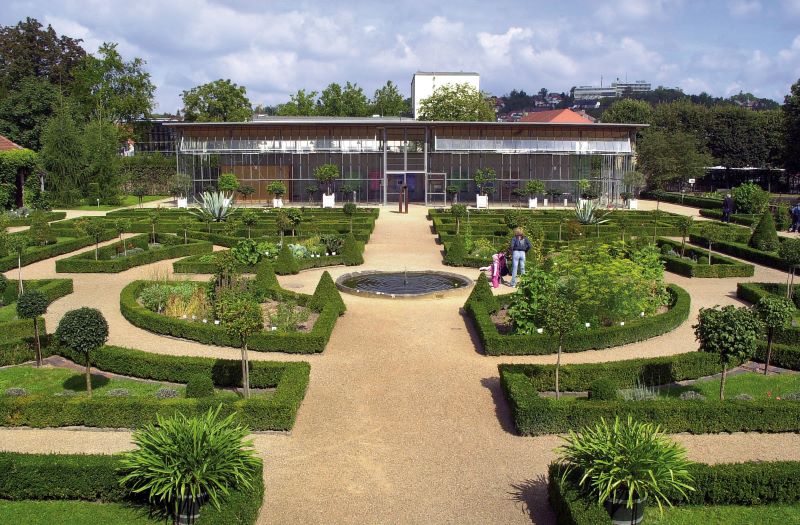 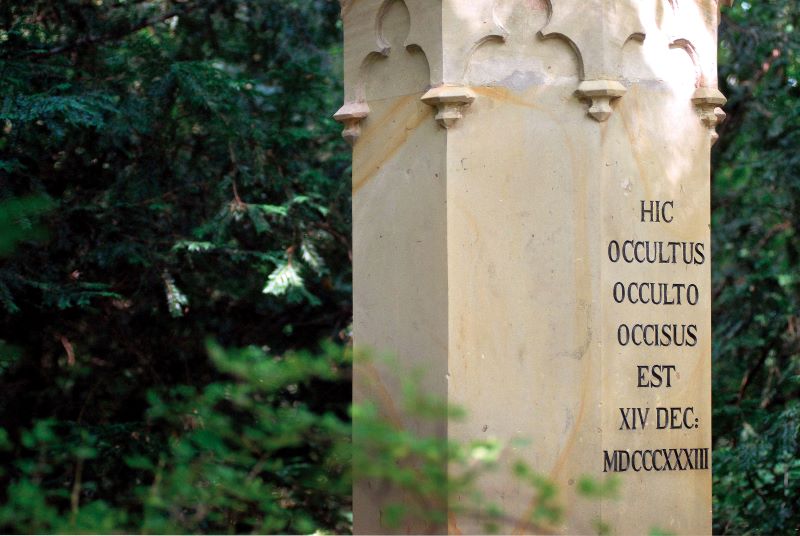 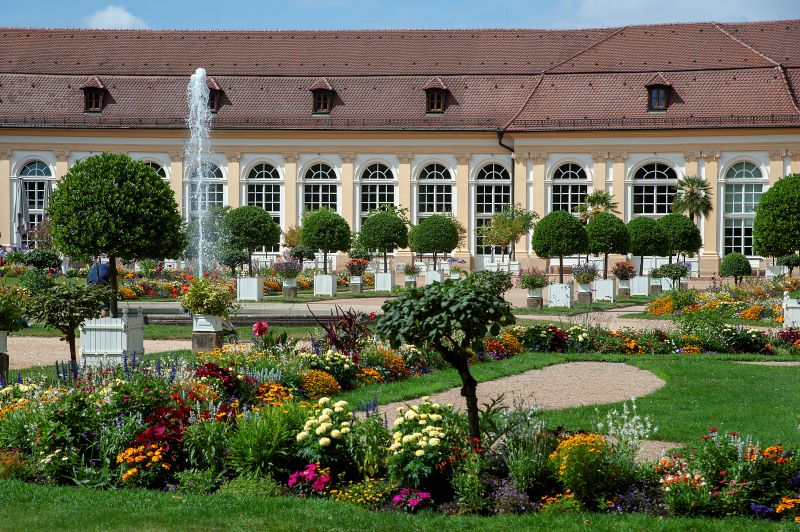 Ansbach - Orangery in the court garden.

The Ansbach Orangery and Court Gardens

The orangery forms the architectonic heart of the court gardens. Today it is used as a venue for concerts and conferences.

The construction began in 1726 under Margravine Christiane Charlotte and was finished in 1728 by her son Carl Wilhelm Friedrich, known as the "wild margrave". The building was constructed according to French prototypes by Carl Friedrich von Zocha. The north side of the building was adapted from the colonnades in the Louvre, the south side from the Grand Trianon in Versailles. On December 14, 1833 Kaspar Hauser, the "Child of Europe", was murdered under mysterious circumstances not far from the orangery in the court gardens.

The Rococo festival takes place in the court gardens every year at the beginning of July, during which the splendor of the Ansbach court is brought back to life once again against the backdrop of the orangery.