The charming scenic location on the meandering Neckar surrounded by the foothills of the Odenwald and its proximity to Heidelberg make Neckargemünd a popular destination for excursions. The river Elsenz flows into the Neckar and gives it its name. The winding alleys of the old town - including Kleppergasse, the narrowest alley in town -, half-timbered houses, the town wall and the remains of Reichenstein Castle are evidence of over 1000 years of history. Restaurants and cafés offer a wide range.... [More about Neckargemünd] 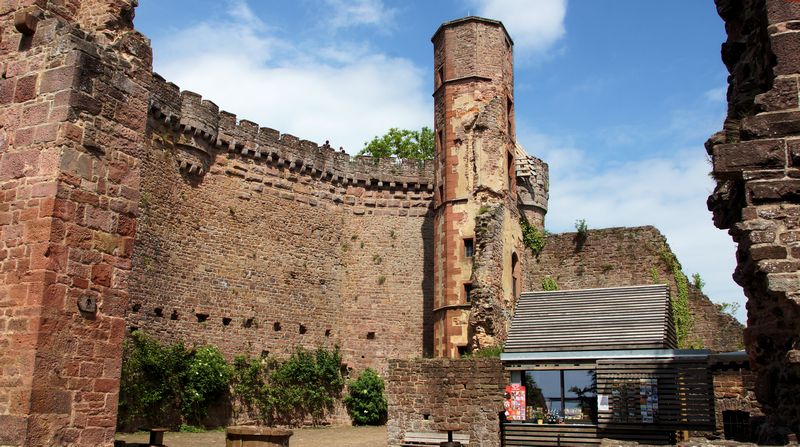 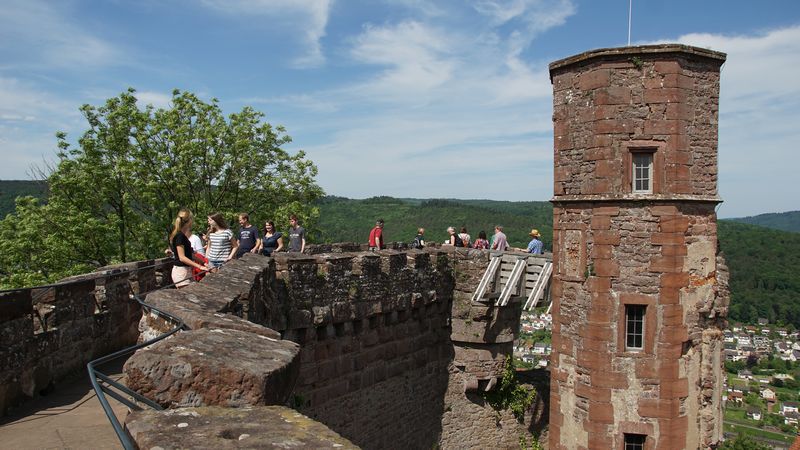 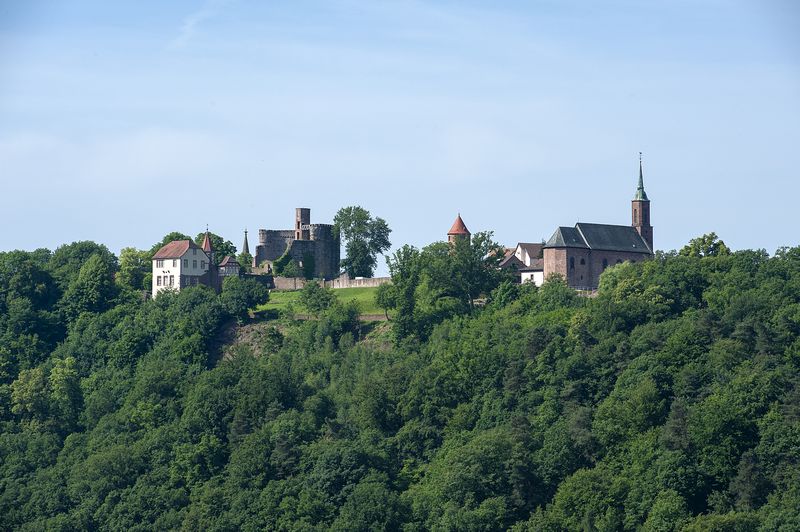 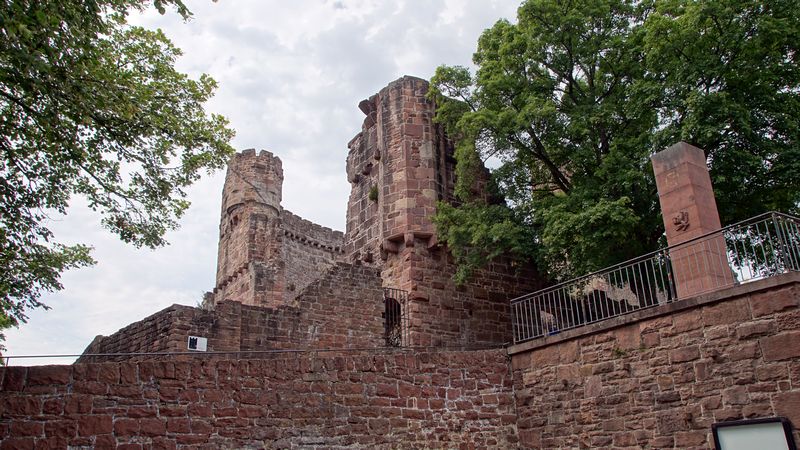 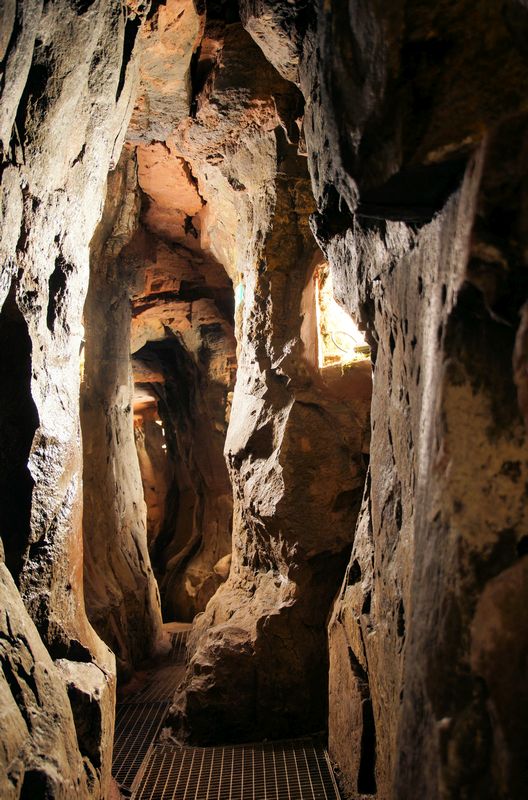 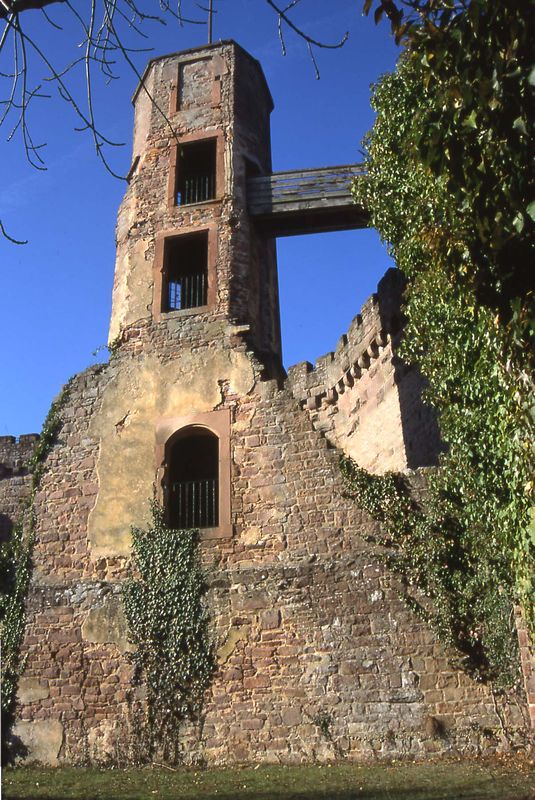 Visible from a long distance away, Dilsberg Fortress rises above the Neckar River valley. The medieval castle complex is located near a loop in the river and is known for the fantastic panoramic view over the Odenwald and Kraichgau. Before the gates is the picturesque historic town centre of Dilsberg, which today belongs to Neckargemünd.

A special attraction inside the fortress is the approx. 80 meters long underground gallery that leads to the well. It was rediscovered by Fritz von Briesen in 1896 and uncovered in 1926.

The Dilsberg Fortress Theater and the open-air performances of the castle stage serve as cultural highlights. Guided tours through the fortress are offered on Sundays and bank holidays at 3 p.m. Moreover, different themed tours can be booked via the tourist information centre in Neckargemünd.

The fortress was first mentioned in 1208. After it was owned by the Counts of Lauffen and Lords of Dürn, it became the property of the Palatine Electorate after 1300. It was one of the most hotly contested fortress complexes of the Thirty Years War, was occupied by commander Tilly in 1622 and recaptured by the Swedish in 1633; yet despite all the chaos of the war the fortress remained intact. With the end of the Palatine Electorate in 1803 Dilsberg Fortress fell to the state of Baden and served as a state prison as well as a detention cell for students until it was demolished in 1822.

Since the early 20th century Dilsberg has gradually evolved into a tourist haven. At first a popular destination especially for students and for the youth- and migrationmovement, Dilsberg developped into a touristic attraction.