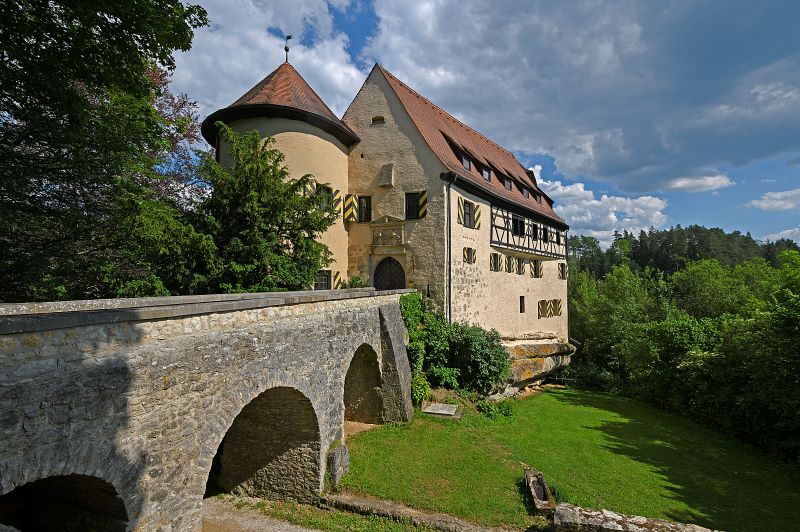 Since 2004, the castle has been in the hands of Burg Rabenstein Event GmbH, which has completedthe renovation and redevelopment activities initiated since 1970, and has brought the castle back to life through versatile use.

The history of Rabenstein Castle begins at the end of the 12th century. The oldest part of the complex on the very tip of the rock dates from this period. Already in 1188 a ministerial family appeared in a document, which took over the name of the castle and also had a raven in its coat of arms. The castle belonged to the lords of Waischenfeld and after the extinction of the family in 1219 came into the possession of the Schlüsselberger, who extended the front castle.

In the course of the centuries the castle owners changed frequently. After various destructions, including the war of cities in 1388 and the war of princes in 1460, it was rebuilt, expanded and redesigned. The structural changes were particularly striking when the castle came back into the possession of the Rabensteins in 1557 after 300 years. Daniel von Rabenstein had it converted into a three-winged Renaissance complex, which was unfortunately destroyed again in the Thirty Years' War. The family died out in 1742.

The manor Rabenstein was acquired by the counts of Schönborn. On the occasion of a visit of the Bavarian King Ludwig I. and his wife Theresie, Count Franz-Erwein had the half-ruin redesigned in 1829/30. The castle and its lands remained in the possession of the Counts of Schönborn until 1975.

In 1833, the Sophienhöhle (Sophia Cave), a dripstone cave that is still active today, was discovered in the area that is now the natural paradise of Rabenstein Castle. 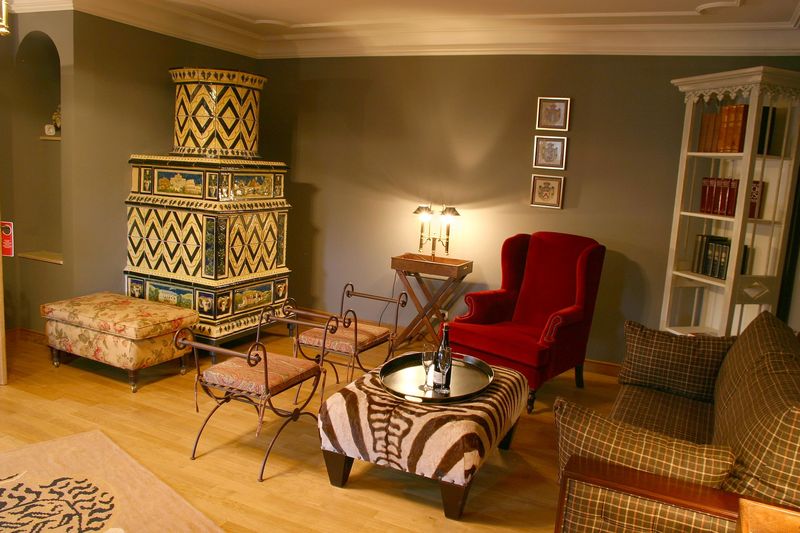 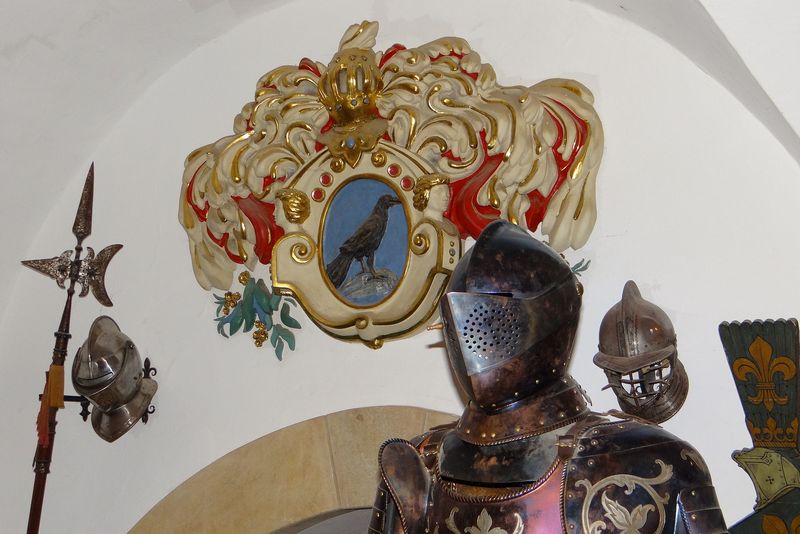 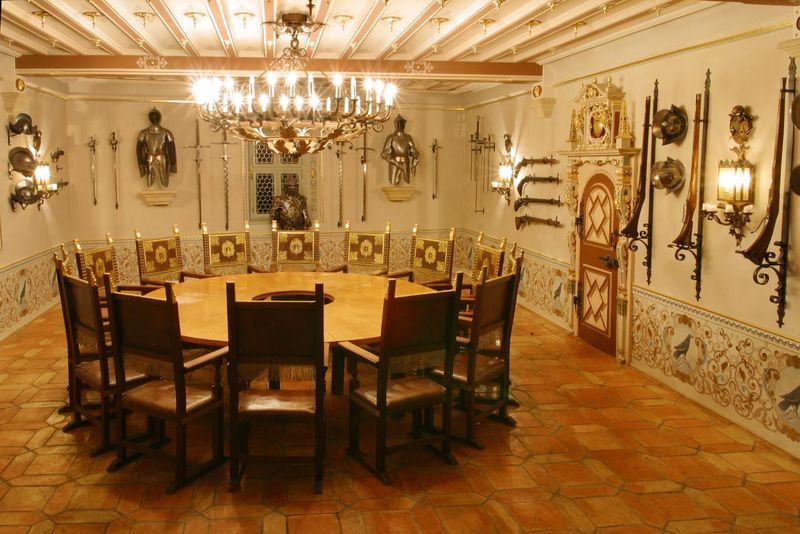 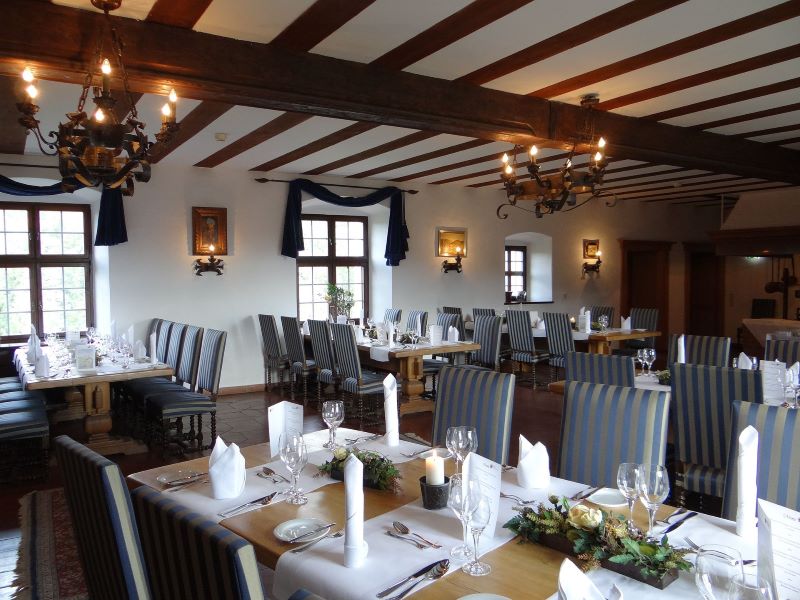 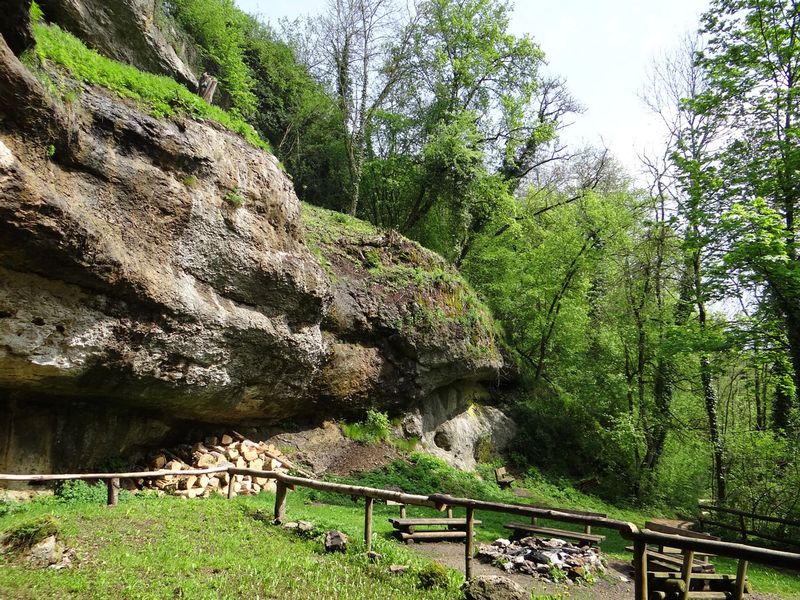 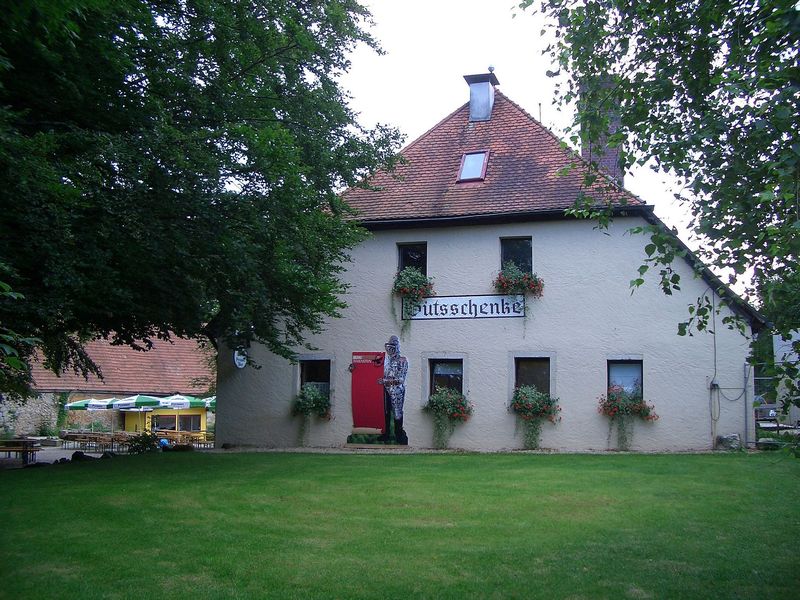