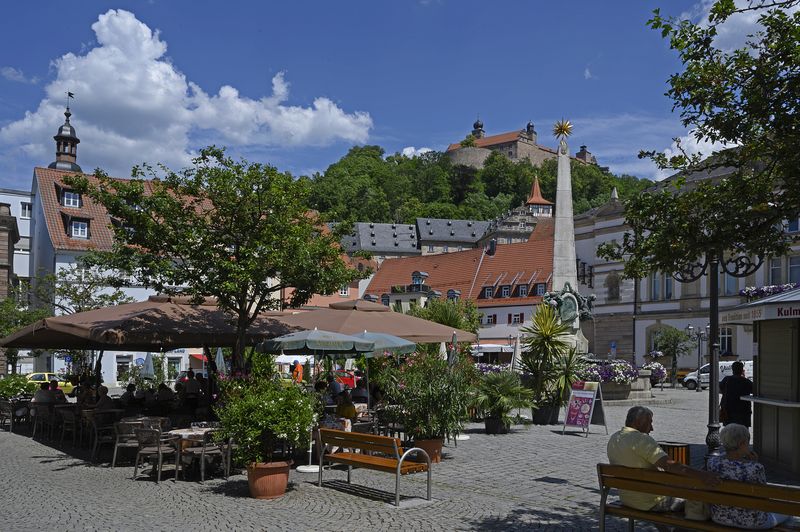 The history of Kulmbach is apparent at first glance. Above is the Plassenburg, an imposing regional fortress and magnificent Hohenzollern residence. At its foot, the world-famous beer town, with its various towers, winding lanes and idyllic squares, has grown over centuries. The earliest documented reference, which dates back to around 1035, was to the Kulma settlement, in the old closed royal forest, which passed into the ownership of the Bishop of Bamberg.
Later Kulmbach belonged to the widely scattered dominion of the Counts of Diessen-Andech, later the Dukes of Andechs-Meranian, who kept dominion of Plattenberg with the residency of Kulmbach after a probate dispute with the Thuringian counts of Orlamünde.
In 1340 the Burgraves of Hohenzollern finally entered into a previously agreed treaty which granted them the estate of the Counts of Orlamünde. So began more than half a millennium of Hohenzollern rule over Kulmbach, which only ended with Napoleon's conquest in 1806.
Since 1810 Kulmbach has been Bavarian. Today Kulmbach has around 28,000 inhabitants. Nestled among four delightful and diverse landscapes and at the source of the Main River, Kulmbach offers eventful days all year round with its sights and a unique collection of museums. There is plenty to entice cyclists and walkers as well as culture and history lovers. 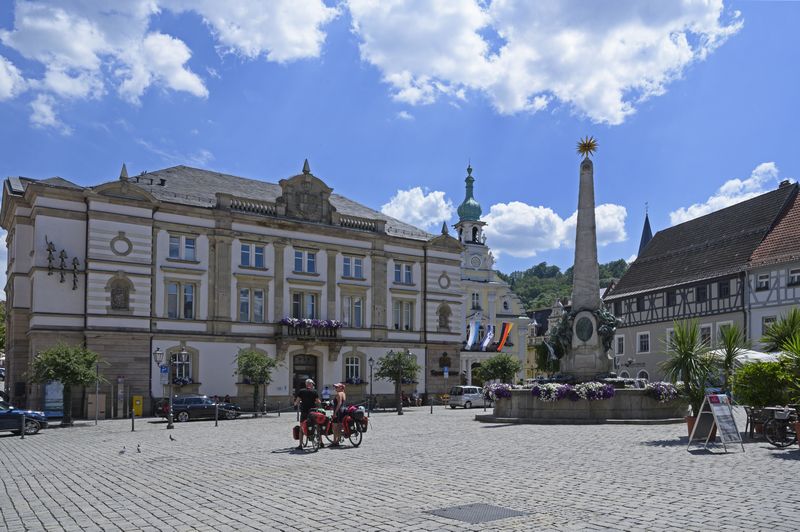 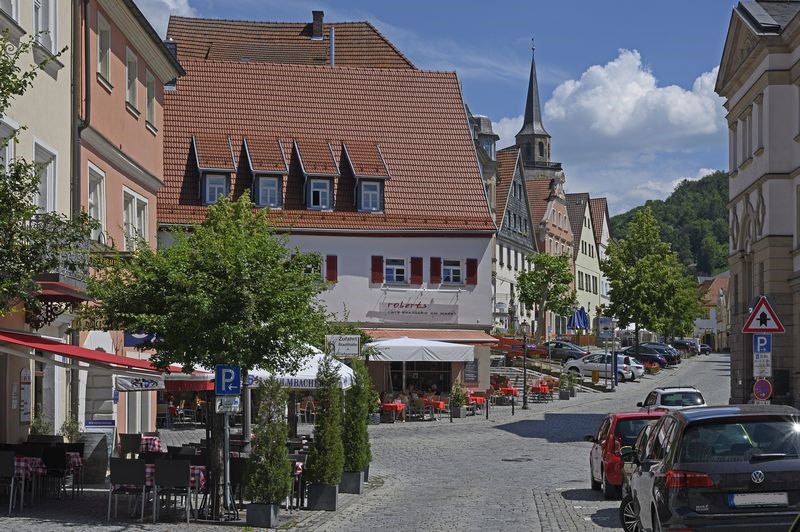 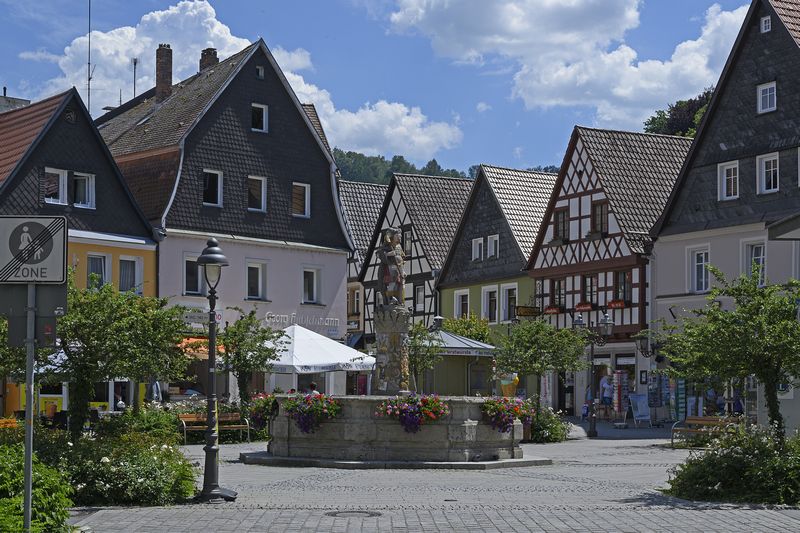 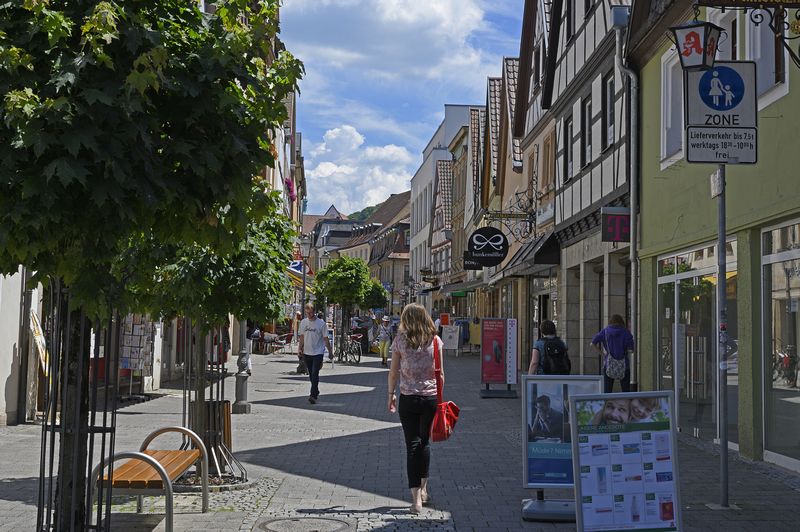 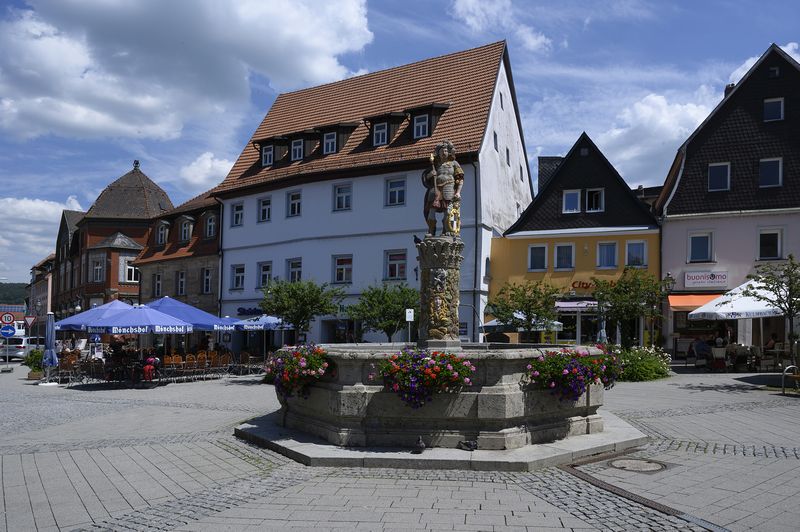 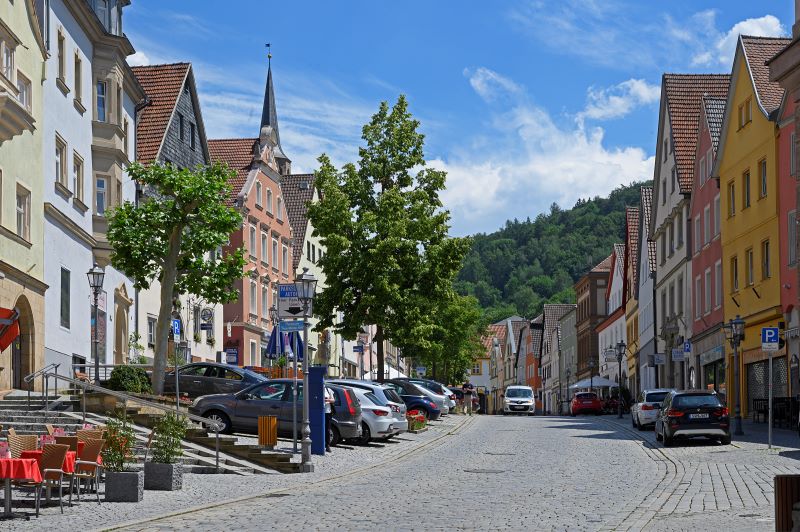