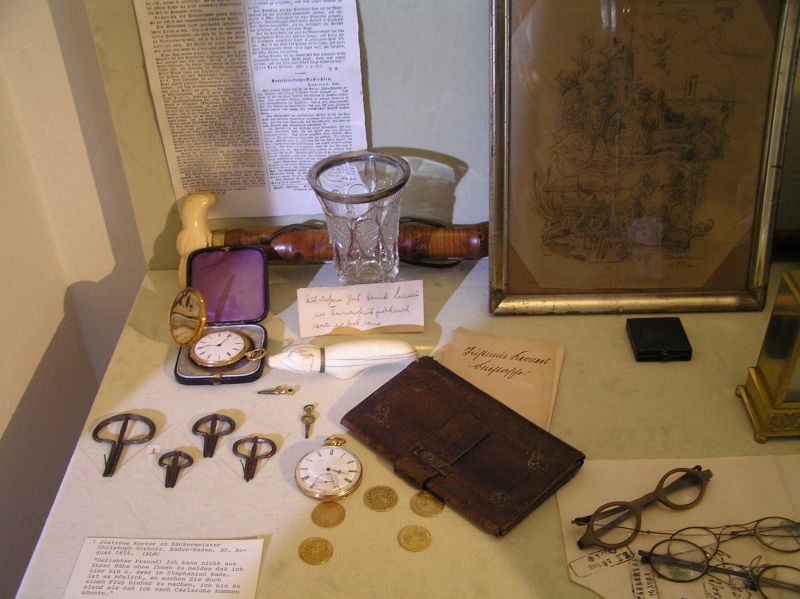 Home of the poet Justinus Kerner - A truly peculiar house can be found when visiting the former residence of the doctor and poet of the Romanticism Justinus Kerner. Here he received numerous outstanding personalities of his time. Kerner's meticulously kept guest list includes names such as Count Alexander von Württemberg and David Friedrich Strauss. On the upper floor today you can admire the family's originally furnished living rooms, which reflect the living atmosphere of the 19th century. An attraction is the "coffin room" as well as the ghost tower in the garden. 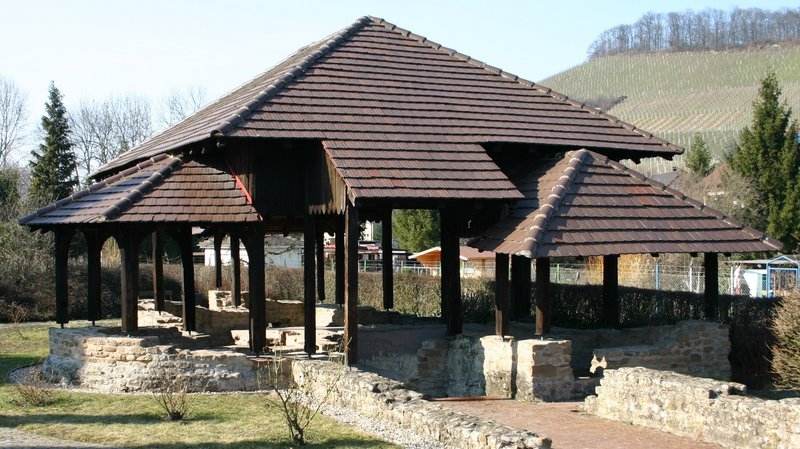 The Roman Estate with Bath Ruin - By a great coincidence, one of the best preserved Roman buildings in Baden-Württemberg was discovered in Weinsberg. When planting a tree in 1906, the ground plan of a Roman bath complex at the foot of Weibertreu Castle was uncovered. Further excavations brought to light parts of a Roman residential house. This was proof that the complex had not served military but purely civilian purposes. The town of Weinsberg restored the complex, where the wall and floor heating is clearly visible, and made it accessible to the public. 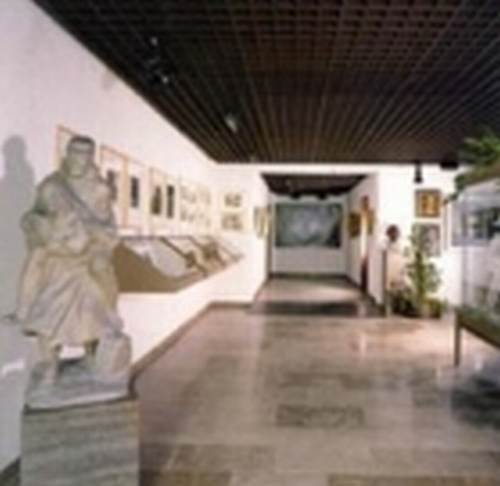 Foyer of the Museum Weibertreu with Sculpture.

Museum Weibertreu - When in 1140 the German king Konrad III forced the castle Weinsberg to surrender, according to the legend, a unique story took place. He allowed women and children to leave freely and allowed the women to take as much of their possessions with them as they could carry. To his surprise, the faithful women carried their husbands out of the castle on their backs, which the king generously granted, since one may not break a king's word. The exhibits in the museum are dedicated to this event, as well as to the blood osters in the Peasant War of 1525 and the history of the castle and town.