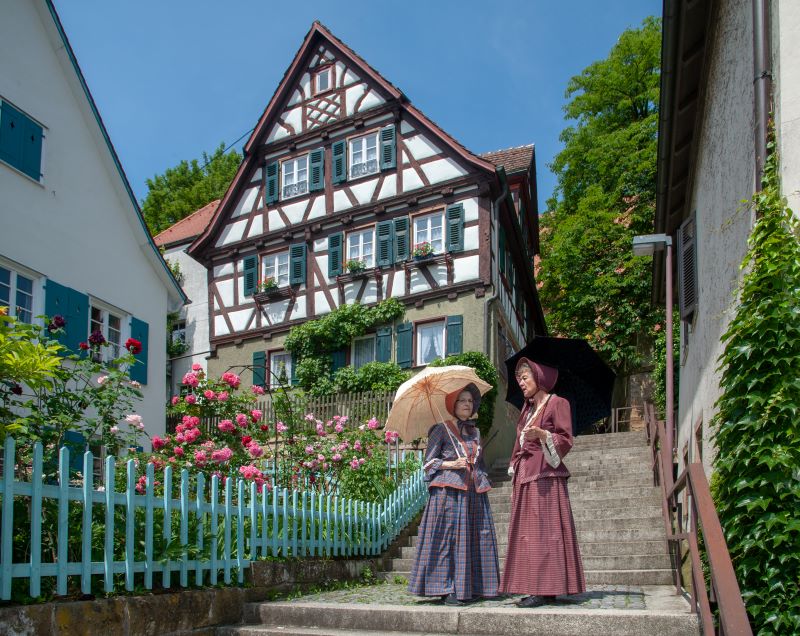 Even the vine-covered cone mountains clearly show where the name comes from: landscape and history have been shaped by viticulture here for centuries. The renowned state vineyard Weinsberg, founded in 1868 as "Königlich Württembergische Weinbauschule", is the oldest wine-growing school in Germany. The name Weinsberg became famous far beyond the region through the legend of the "Treue Weibern von Weinsberg", to which the castle ruin "Weibertreu" owes its name. A "Historical City Tour" leads to the sights of the town, while the signposted "Weinsberg Wine and Rose Circuit" through the vineyards opens up magnificent landscape panoramas.

The Romans had already settled at the foot of the Weibertreu. A Roman road ran through today's city area, leading to the forts of the Limes near Öhringen. Parts of a Roman estate with a bathhouse below the castle hill are a testimony of this time.

The settlement of Weinsberg received its town charter around 1200. In 1440 the village came under the sovereignty of the Electoral Palatinate, fell to Austria in 1520 and to the Duchy of Württemberg in 1534. The town was repeatedly destroyed in the course of its eventful history, in 1525 in the Peasant War, in 1707 by a town fire and in 1945 by an air raid. After the castle was stormed in the Peasants' War, Count von Helfenstein and his knights fled to the tower of the church on Easter Sunday 1525. There they surrendered to the peasants and were then chased through the spits. The act went down in the history of the Peasant War as the "Weinsberg Blood Easter" - with far-reaching consequences for the formerly free imperial city. The most famous building is a Romanesque basilica of the Staufer period, the Protestant Johanneskirche.

In the 19th century in the Romantic epoch, the doctor and poet Justinus Kerner worked in Weinsberg. Due to the versatility and personal attraction of the doctor, poet and occultist Justinus Kerner, his house became the meeting place of the Romantics in Swabia and today it invites you to visit as a museum. 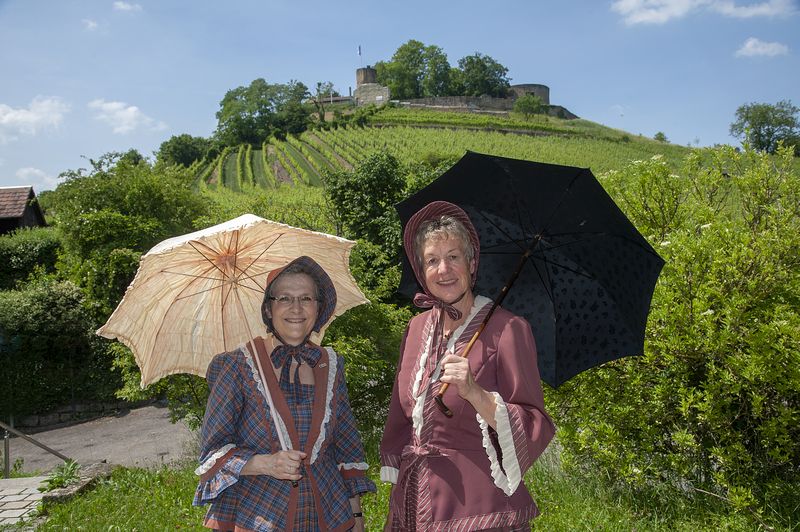 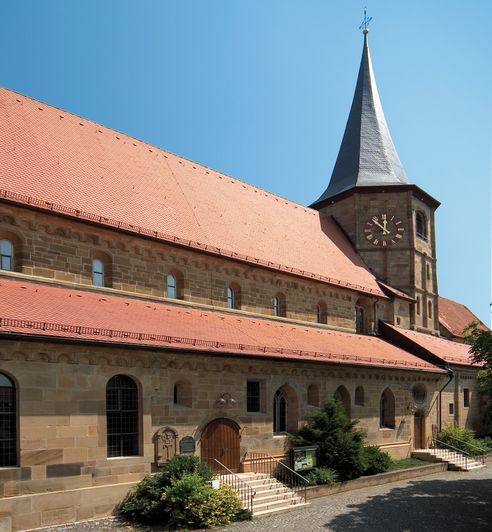 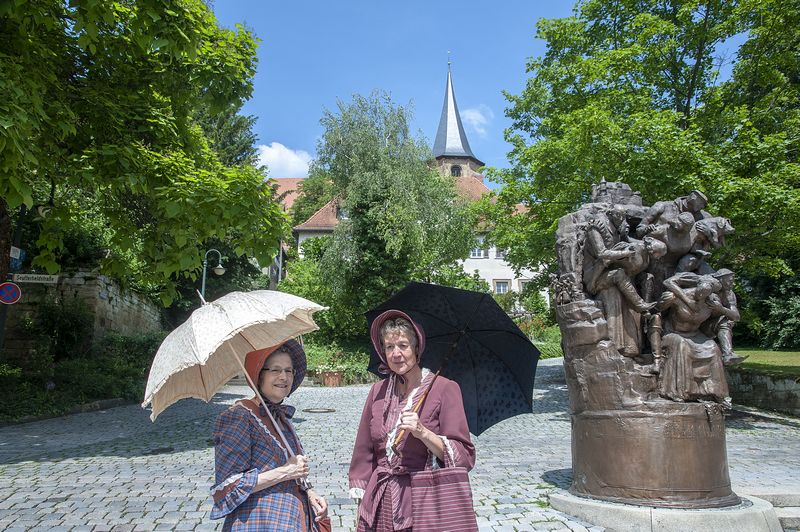