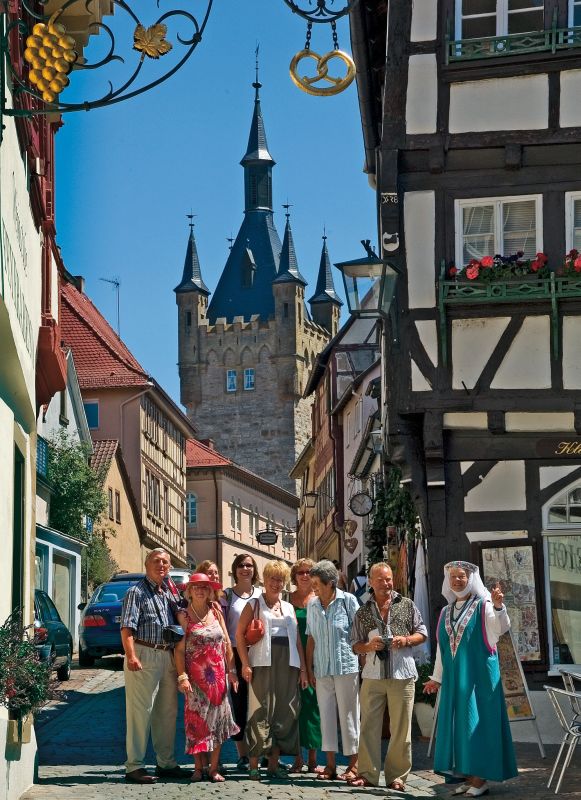 The imperial palace high above the Neckar with the Blue and Red Tower and the Steinhaus make the silhouette of Bad Wimpfen, which is visible from afar, unmistakable. The picturesque old town of Bad Wimpfen is one of the most impressive townscapes in Germany. Bad Wimpfen in the valley, which lies directly on the Neckar, is characterised by the Bad Wimpfen Monastery and the Knights' Monastery Church.

Wimpfen is situated on an ancient road of nations, which, coming from France, crossed the Neckar here and led on the one hand via Nuremberg further east, on the other hand via Öhringen to the Danube and from there to south-east Europe. Therefore, there is already a settlement by the Celts around 450 B.C., in the first century A.D. the nucleus of the later city was created with the construction of a Roman fort. After the introduction of Christianity by the Franks, Wimpfen was owned by the bishops of Worms at the turn of the millennium. The invasion of the Hungarians brought heavy devastation, which also affected the first church from the time of the Franks. It was rebuilt on a larger scale and now belonged to an influential canon foundation, whose provost exercised spiritual jurisdiction between Heidelberg and Kirchheim am Neckar. In the shadow of this monastery, the valley town rapidly developed into a market town. The "Wimpfener Talmarkt" every year to Peter and Paul, one of the oldest markets in Germany, dates back to the beginnings of this monastery.

Wimpfen uphill was developed into an imperial palace under the Staufer dynasty and thus became the focus of history. Around 1300 Wimpfen became a free imperial city. Although the peasant wars had spared the town, the Thirty Years' War accelerated its decline: the former imperial palace and parts of the town fortifications were used as quarries for reconstruction. In 1802, secularisation brought an end to the 500-year Reichsstadt period. In 1817 the Ludwigshalle salt works were founded, which gradually turned Wimpfen into a popular spa resort. In 1930 the town finally received the title "Bad".

Today Bad Wimpfen has a modern cure and rehabilitation centre. Since 2014 it has been one of the Fairtrade Towns, which specifically promotes fair trade at the municipal level. Since 2019, Bad Wimpfen is also a certified Cittaslow municipality and may adorn itself with the logo of the snail. 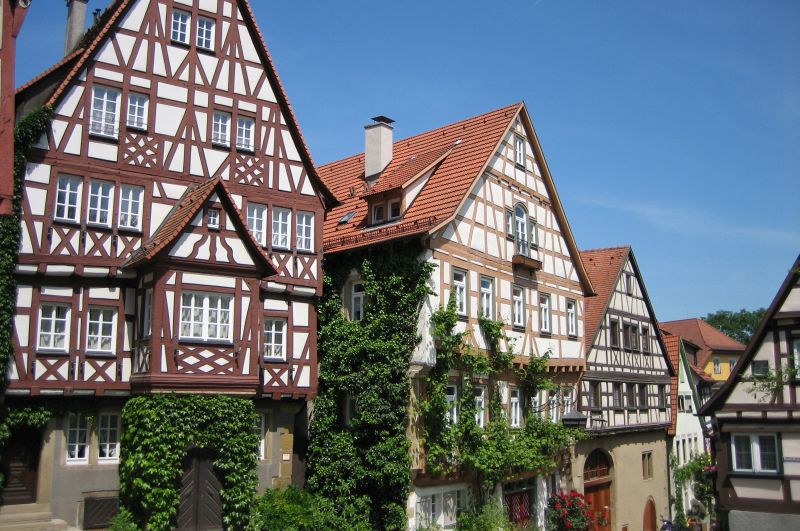 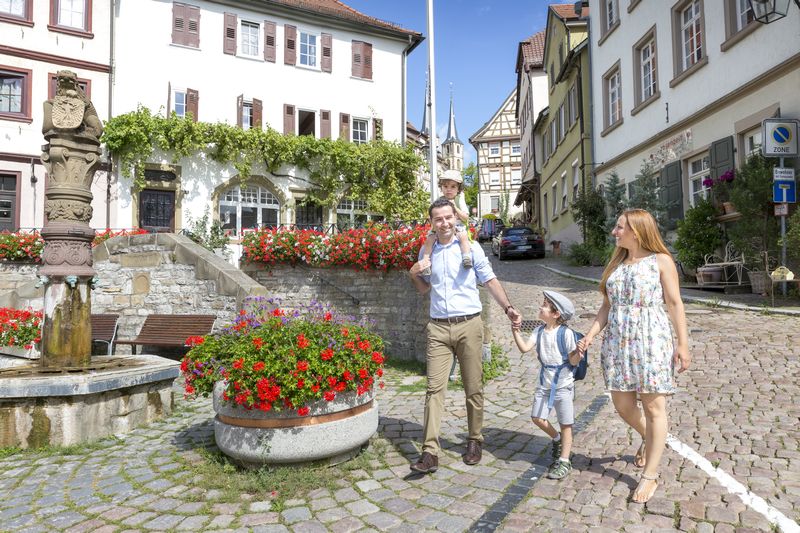 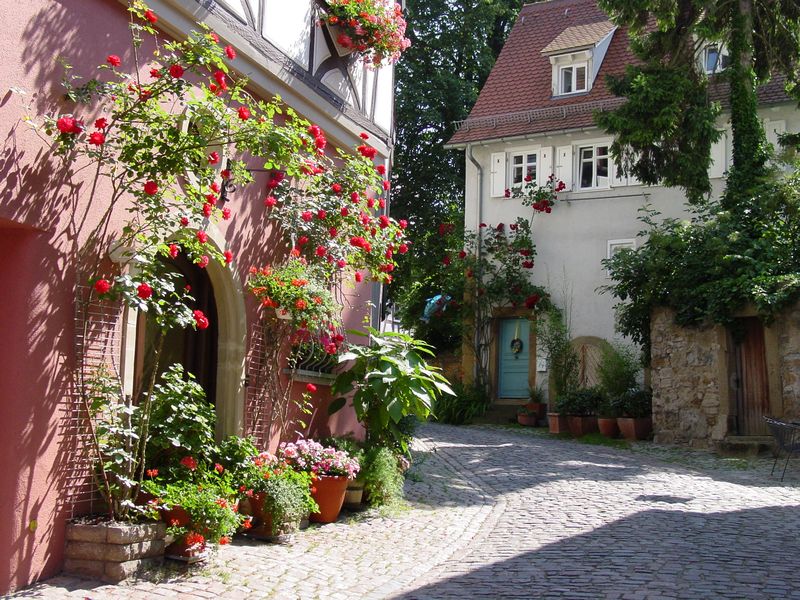 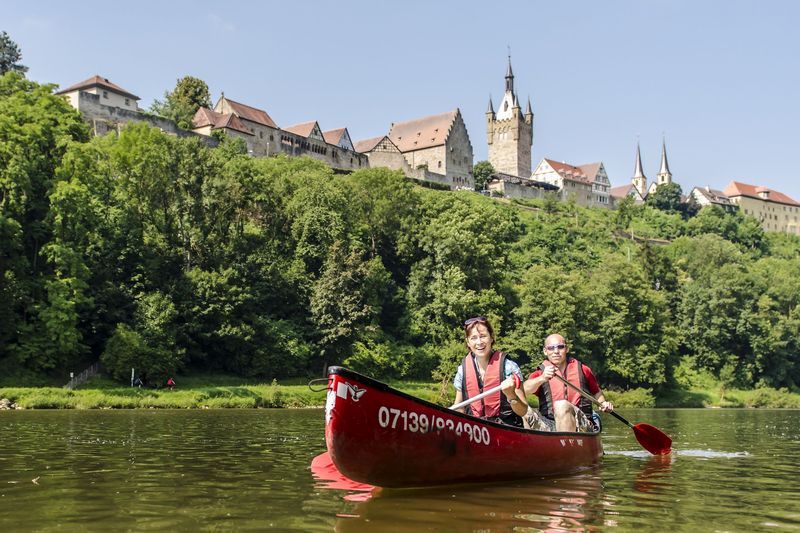 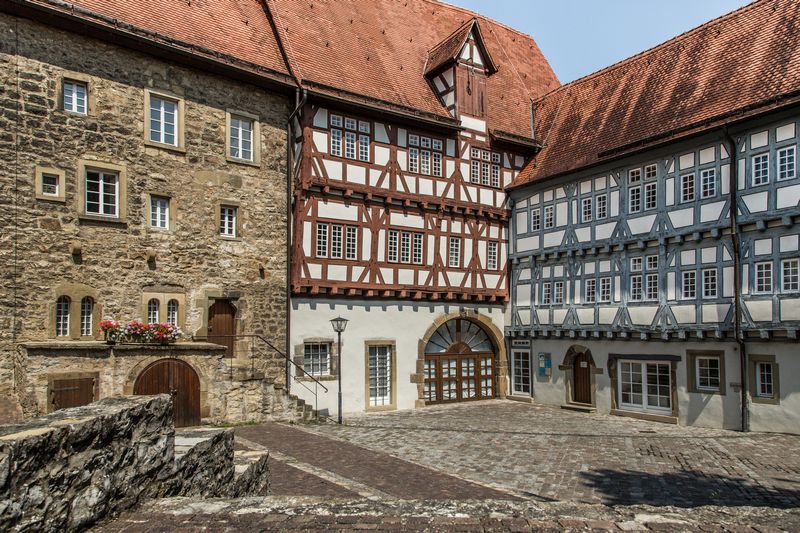 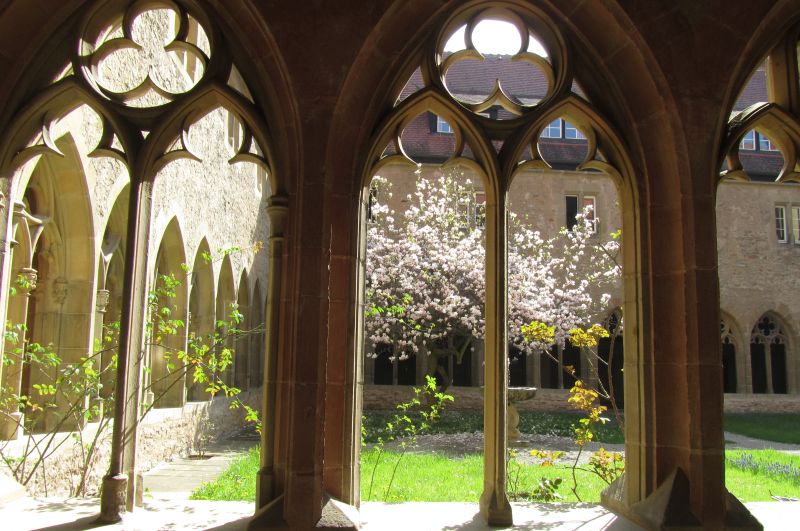