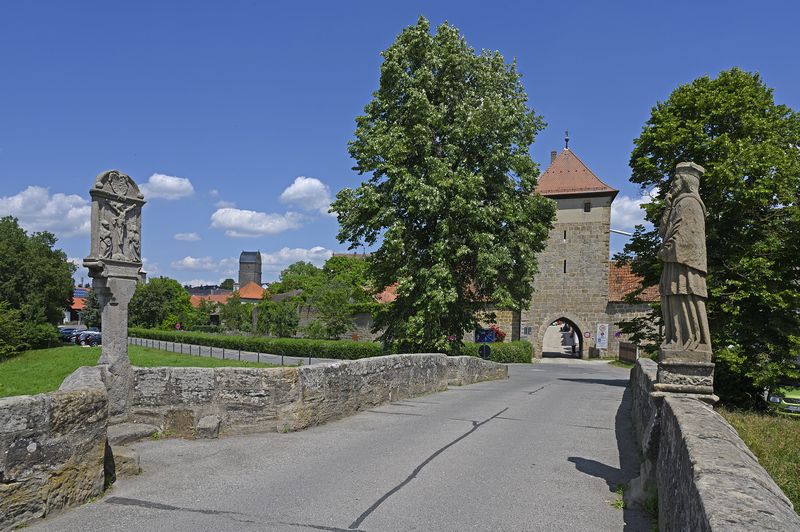 Seßlach, the "Upper Franconian Rothenburg", seems to have remained untouched by time. The medieval town centre is surrounded by a completely preserved town wall with three gates that are closed at weekends. Then it is only possible to walk through the town and visitors can enjoy the flair of bygone days undisturbed. Because of its very special atmosphere, Seßlach was also one of the filming locations for the movies "Luther" and "Robber Hotzenplotz".

The Kommunbrauhaus is one of the few still active community breweries in Germany. Here the beer is brewed according to the brewing law that has existed since 1335 and must be collected in barrels, cans or buckets.

First mentioned in writing in 837, Seßlach fell to the bishopric of Würzburg in 1120, from whose rule it tried to break away several times. In the process, the village was destroyed in 1244 during a conflict between Duke Otto VIII of Merania and the diocese of Würzburg. In 1335, Emperor Ludwig the Bavarian granted the town and fortification rights. Once again opposed to the Wuerzburg diocese, Sesslach joined the League of Eleven Towns in 1399 in an attempt to gain immediacy within the empire, but this was crushed in the Battle of Bergtheim in 1400. The struggle for more independence in the Peasants' War of 1525 also ended tragically for the town, as the bishop of Würzburg had five ringleaders beheaded in the market square. In 1632 the town was devastated in the Thirty Years' War. In 1810, Seßlach fell to the Kingdom of Bavaria. 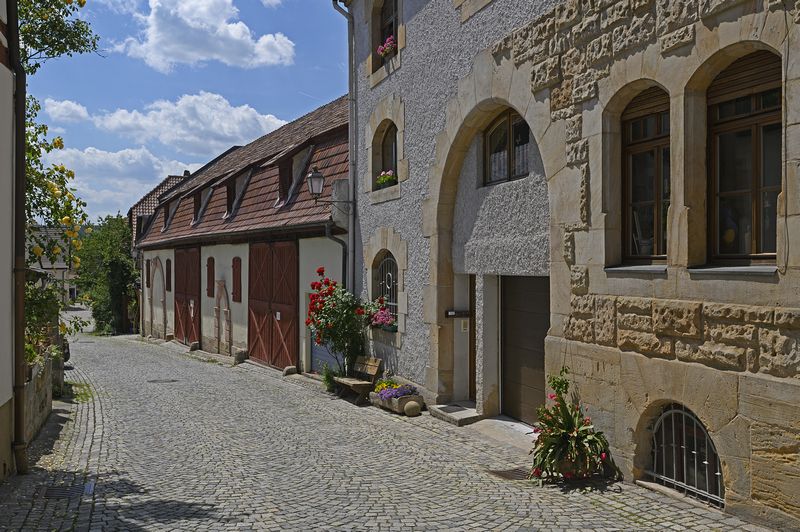 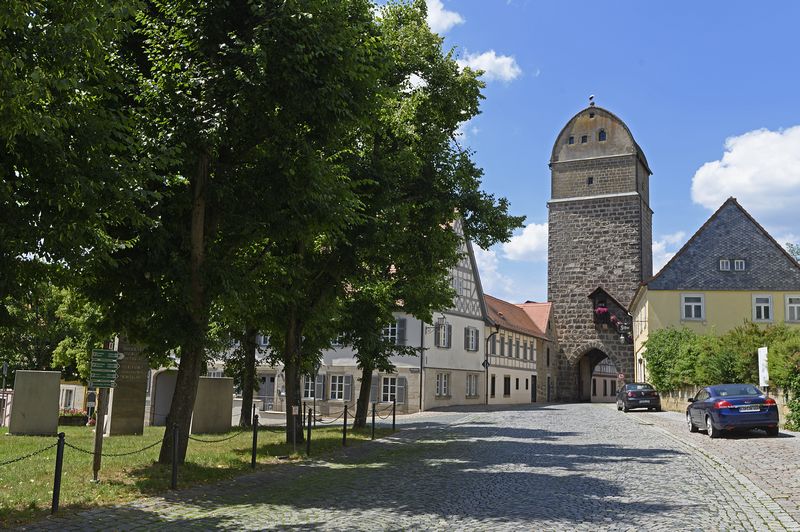 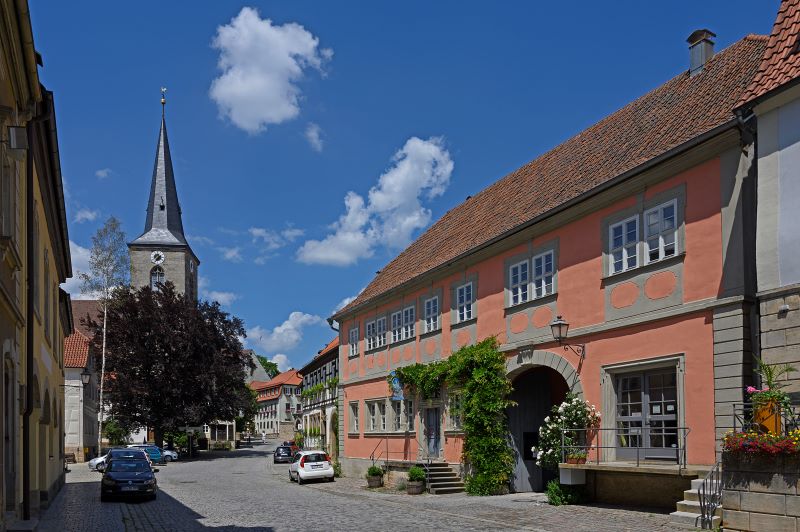 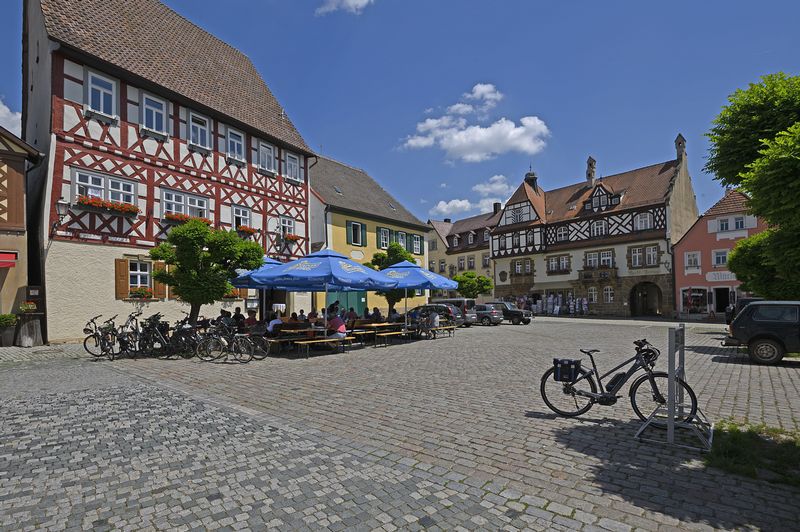 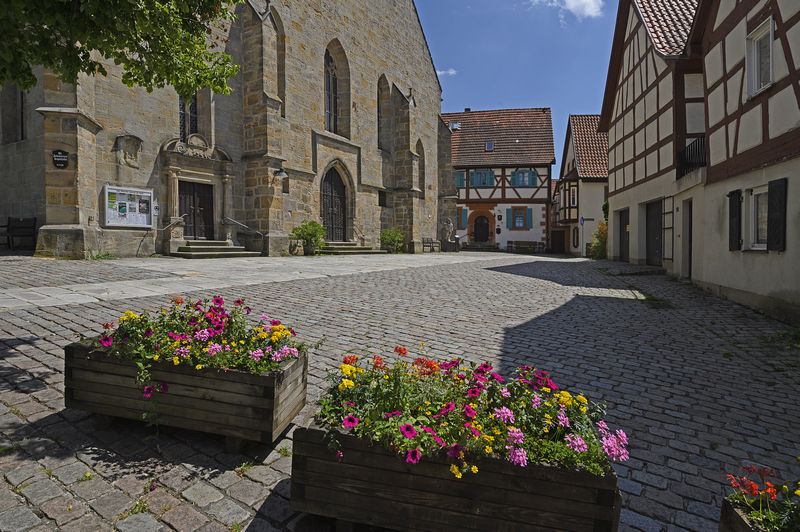 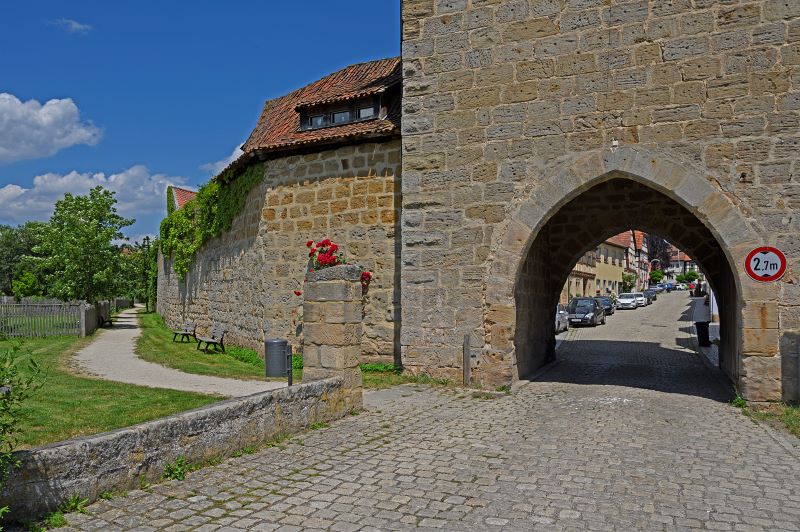