From the Weisach-Baunach ground, the view to the north of Altenstein appears as if painted: A towering mountain in front of a cloudy sky, at its top a church, a castle and red roofed houses. The motif has already inspired many painters and photographers, especially when in April the cherry trees on the slopes shine in white blossom. Also thanks to its exposed location, the state-approved resort of Altenstein with its mighty castle ruins is a landmark in the Hassberg Nature Park. The mountain village was first mentioned in a document in 1178. The castle complex was one of the largest in Franconia and the ancestral seat of the lords "von Stein zum Altenstein", a noble family, which shaped the fate of the inhabitants in the local area for centuries. The Protestant church, which at first sight seems to be much older, was only built in neo-Romanesque style from 1908 to 1910. It contains epitaphs of the Lords of Altenstein and of Conrad Feustling, the reformer of the upper Weisachgrund. After World War II, Altenstein was a climatic health resort, which was especially appreciated by Berlin guests. In fact, at 442 m it is the highest village in the Haßberge. As early as 1861, the district doctor confirmed to the people of Altenstein that they were "bigger and stronger built" than in other villages and also "as a rule, they delivered the most beautiful recruits for the medical examination". In 1827 the "Wollenspinner" Joseph Brunner, who at 120 years of age was demonstrably the oldest man in the world, was also buried in the original cemetery with a high degree of probability. 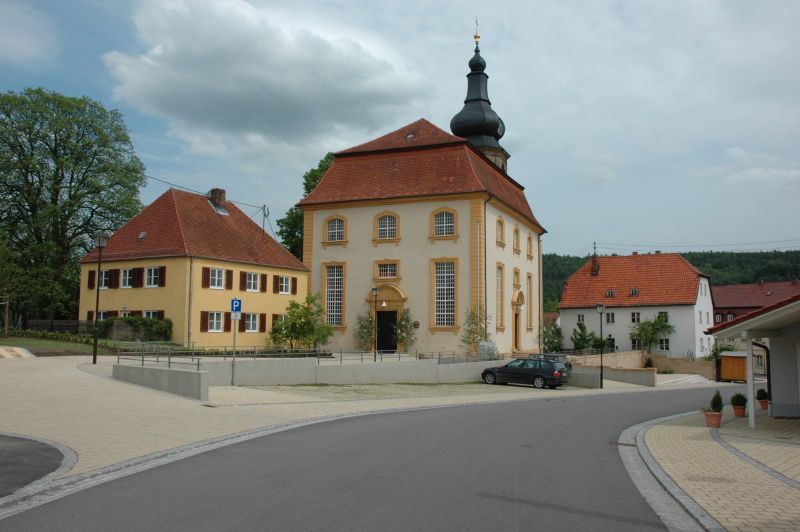 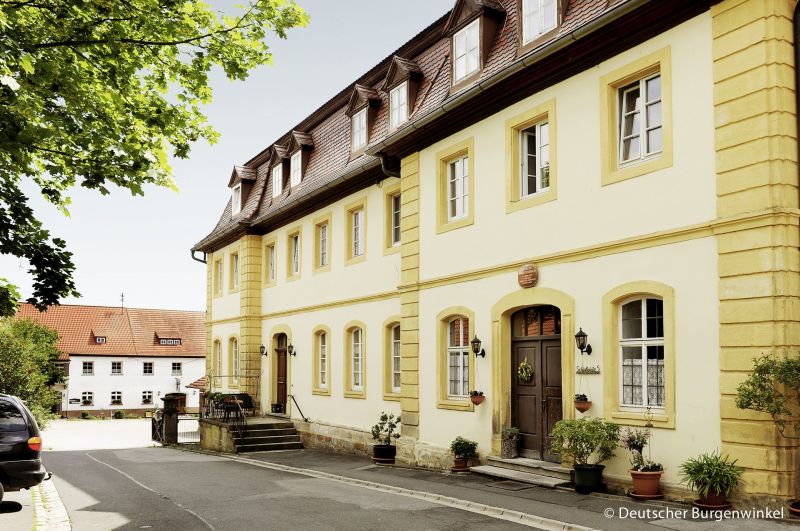