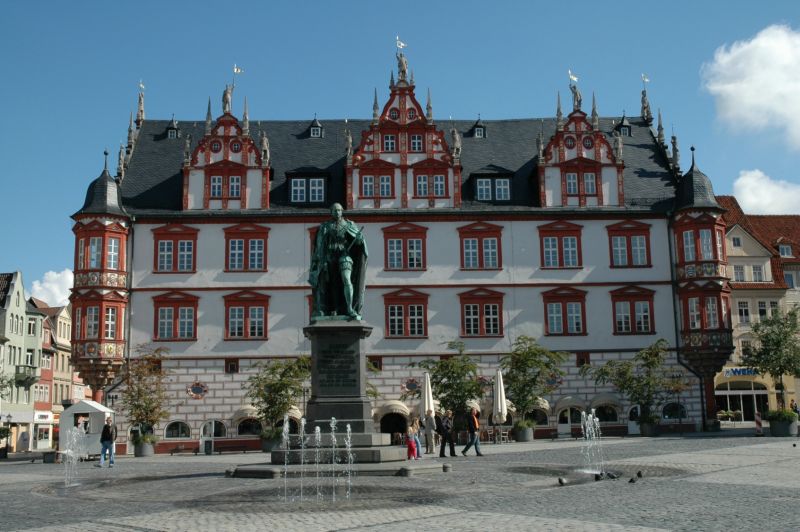 Coburg is idyllically located in the north of Bavaria, between the upper Main valley and the Thuringian forest, which thanks to the Dukes of Saxe-Coburg and Gotha has an abundance of historical buildings, art treasures, fortresses and castles. There was an early settlement dating from the 9th and 10th centuries at the foot of the castle complex. In 1056 the name of Coburg was first mentioned, the naming of the town followed in 1182. In 1240 a Franciscan monastery was established. From 1250 to 1290 and from 1312 to 1353 the Counts of Henneberg ruled, and in 1331 it was elevated to become a free town with its own legal jurisdiction and autonomy. At the start of the 14th century building began on the town fortifications and the Moriz church. From 1353 the House of Wettiner ruled with the Margrave of Meissen and from 1423 with the Electors and later the Dukes of Saxony. In the 16th century the face of the town changed from medieval to renaissance (town hall, city hall and armoury). In 1530 Martin Luther lived in the fortress for six months. From 1536 onwards, an independent Duchy existed, with interruptions and name changes, until 1918. In 1920 Coburg entered the Bavarian Free State after a public vote. Alongside the art collection in the fortress, Coburg is also a centre for the doll and toy industries. Numerous events in the castle square as well as plays in the regional theatre, leisure options, thermal baths and culinary diversity complement what is on offer. An annual highlight of the 42,000 strong town is the largest Samba festival outside of Brazil. 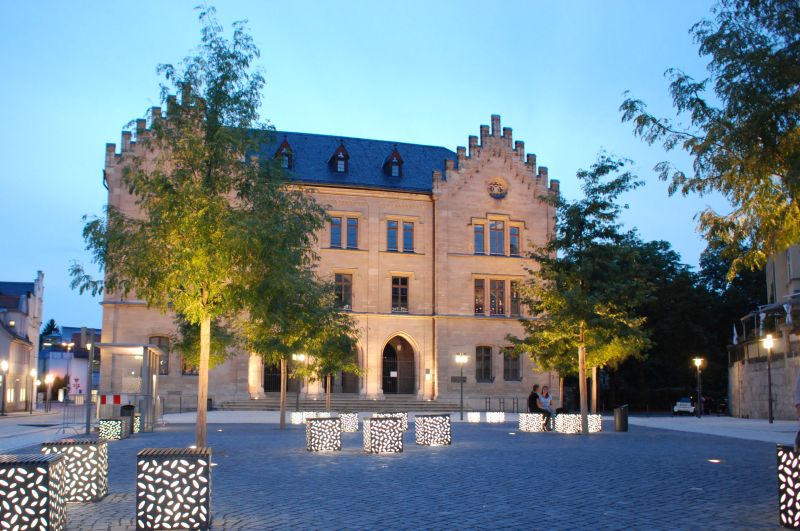 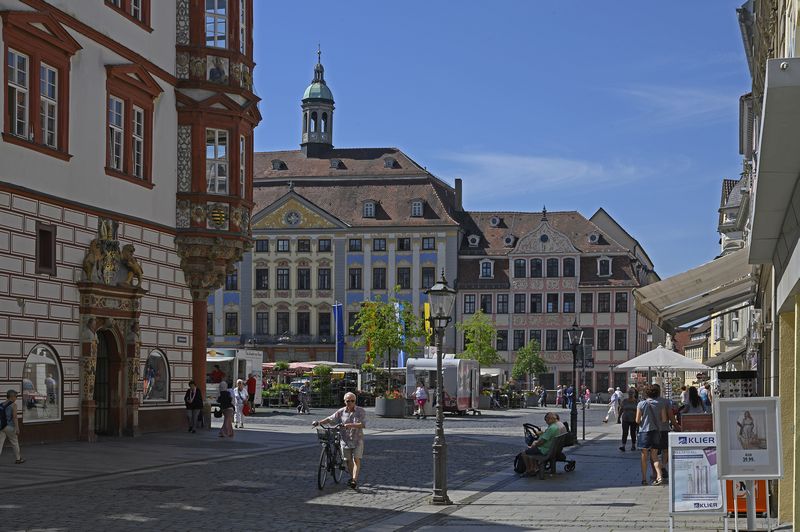 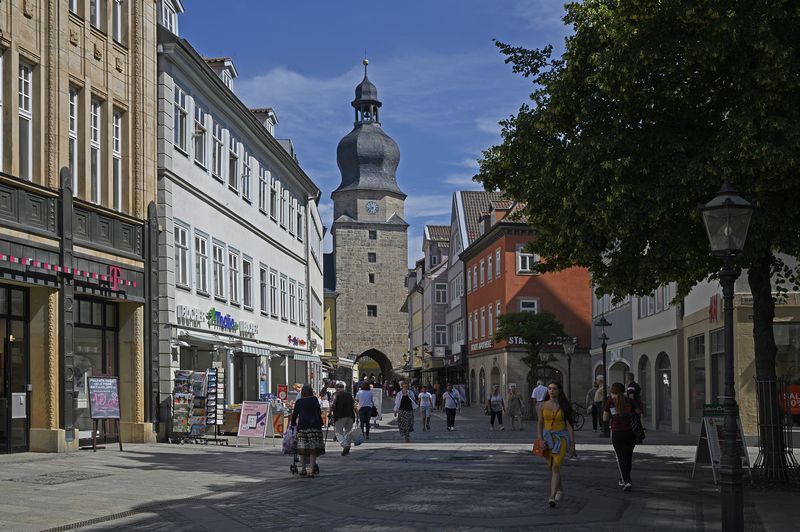 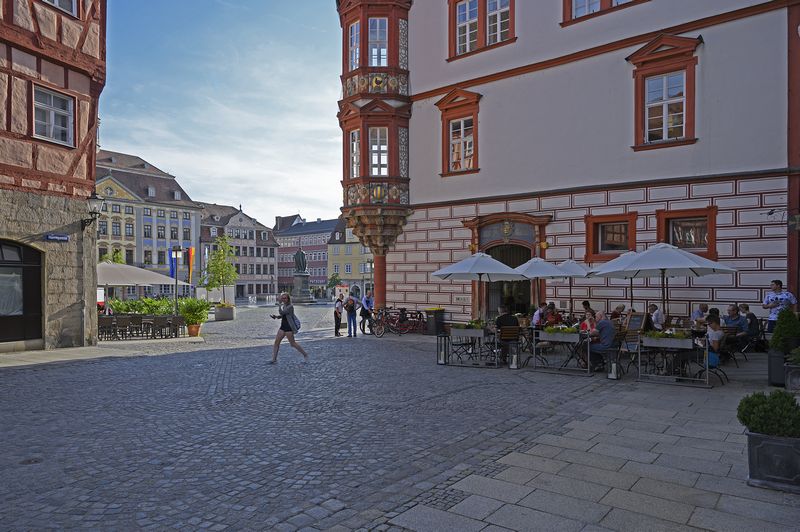 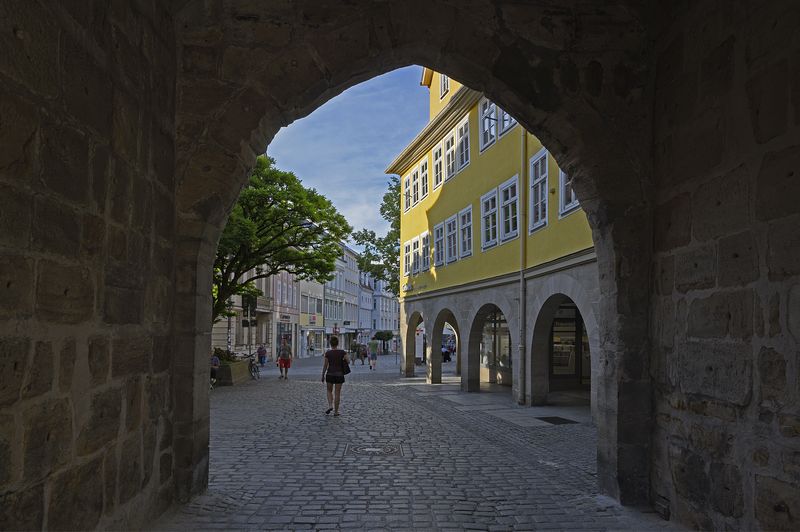