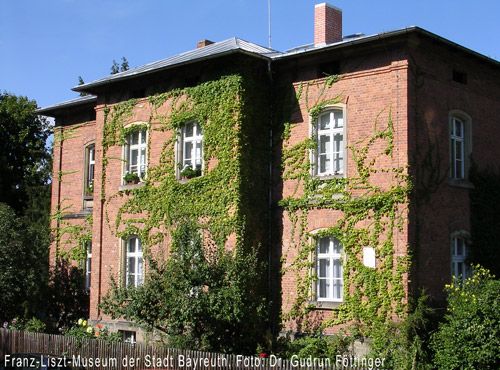 The museum is close to the Wahnfried house, the house in which Richard Wagner used to live, and it shows a completion of the documentation of the most important era in the musical scenery of Bayreuth. The exhibition orients itself on the life and work of Franz Liszts whose music accompanies the visitors in the museum. 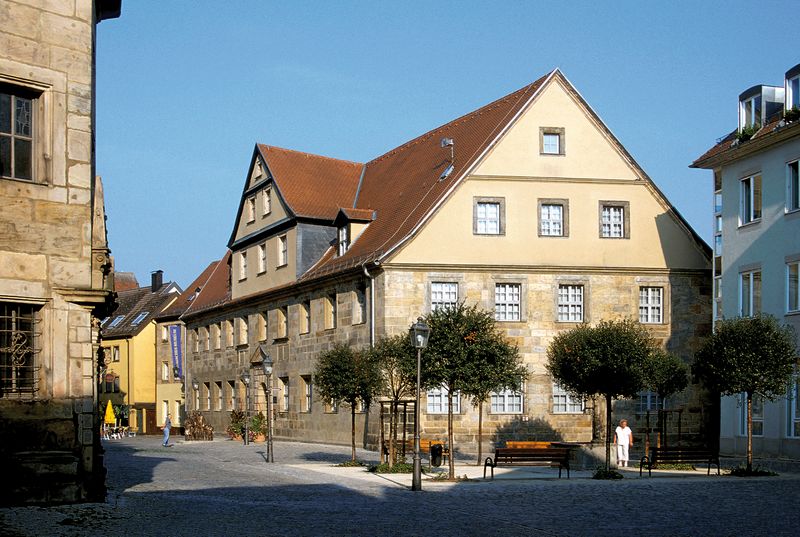 The Historical Museum Bayreuth in the Old Latin School at the church square offers the visitor a wealth of interesting information about the history of Bayreuth. 34 exhibition rooms with 1,200 square meters on three levels deal in detail with all essential aspects of Bayreuth's urban development - from the economy to culture to major politics. 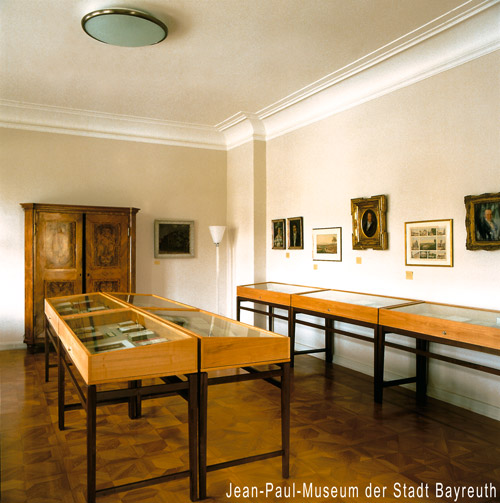 The museum, located in a former dwelling of Richard Wagner's daughter Eva, deals with the poet Jean Paul who lived in Bayreuth from 1804 until his death in 1825. The basis of the museum was provided by Dr. Philipp Hausser who gathered the most important private collection about the life and work of the poet. 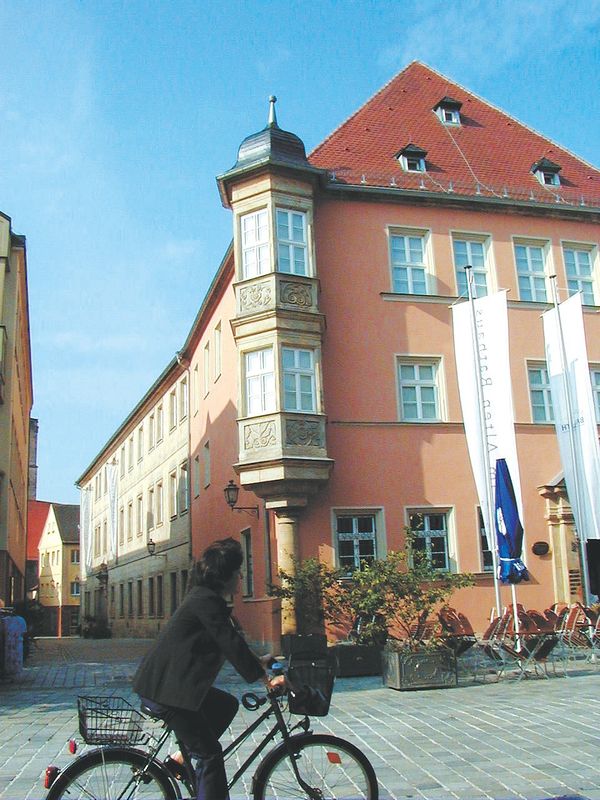 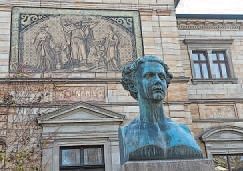