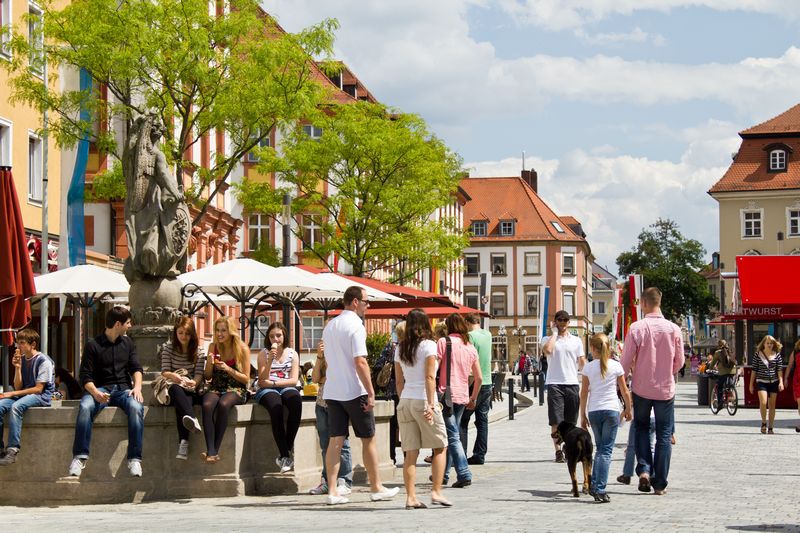 Bayreuth was founded by the Andechs-Meranians and was first mentioned in 1194. When Margrave Christian from the House of Hohenzollern, moved his residency from Kulmbach-Plassenburg to Bayreuth in 1603, this started an epoch of the town's history which found its glittering fulfilment in the second half of the 18th century under the regency of Margrave couple Friedrich and Wilhelmine, the art-loving favourite sister of Frederick the Great (Friedrich der Große). In the period between 1735 and 1763 the prestigious buildings and grounds sprang up in quick succession, which today makes the town a gem of the Rococo period.

The Margravial Opera House as the most beautiful preserved Baroque Theatre in Europe and a unique example of baroque theater architecture was awarded the title of UNESCO World Heritage Site in 2012. These days Bayreuth is world-renowned through Richard Wagner and the Bayreuth Festival, the most significant music festival in Germany. Richard Wagner lived and composed in Bayreuth.

Not just its history though makes Bayreuth a lively and lovable town; over 10,000 students and scientists study and carry out research at the university. Bayreuth has a multifaceted cultural life and numerous restaurants, bars and street cafés give it a Mediterranean feel. Bayreuth is also the premier shopping destination in the whole area. "Health that is enjoyable" is the motto of the Lohengrin spa. A state-recognised health spa and an oasis of the finest to help you feel great, Bayreuth thermal baths are a temple for health-seekers. 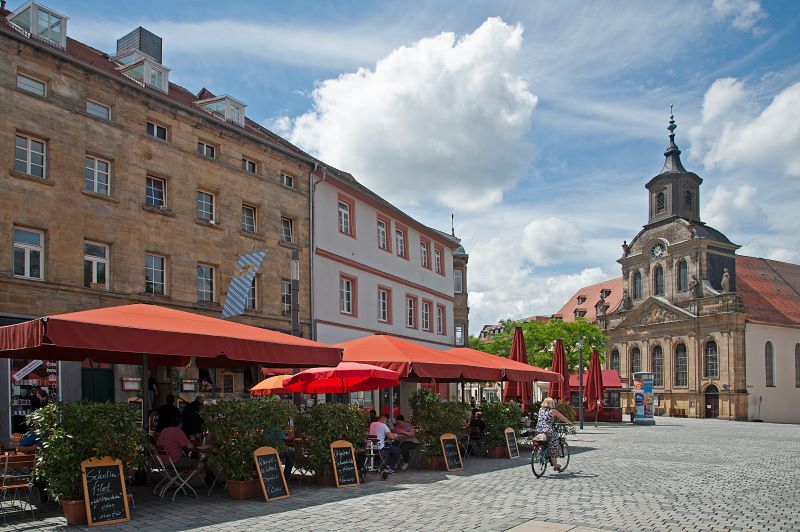 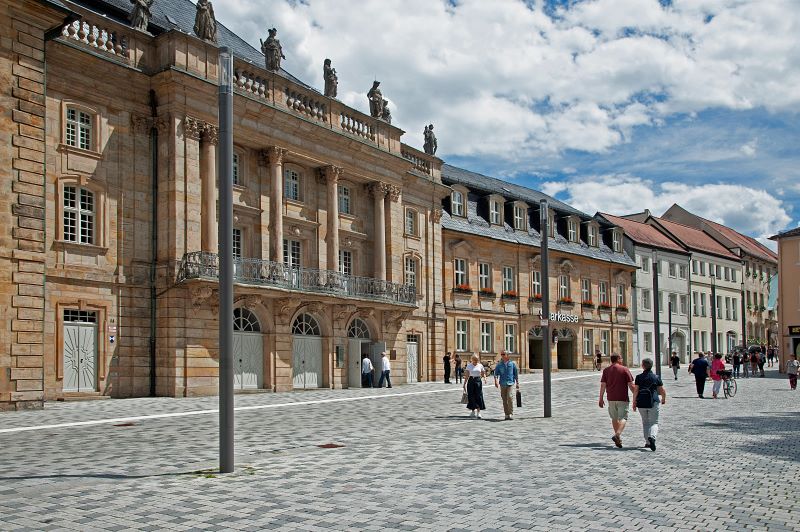 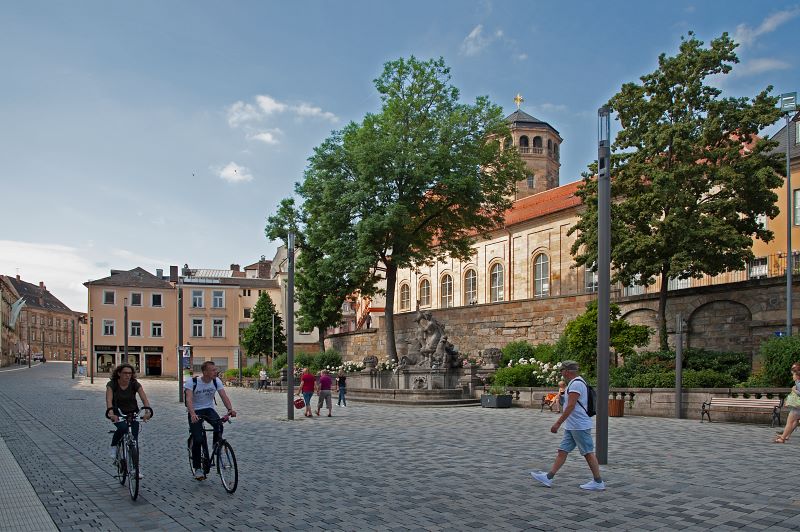 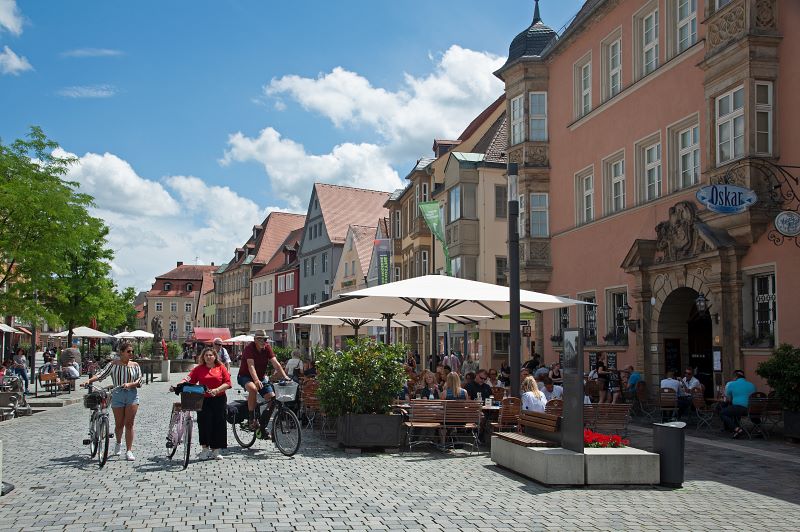 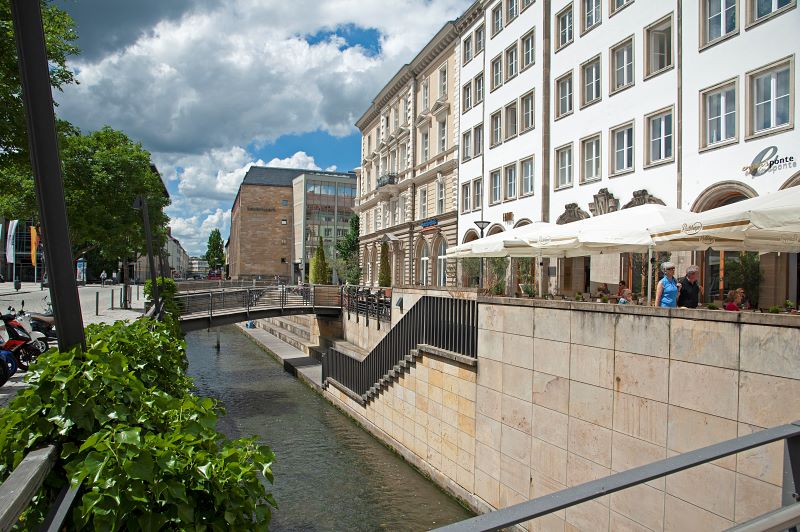 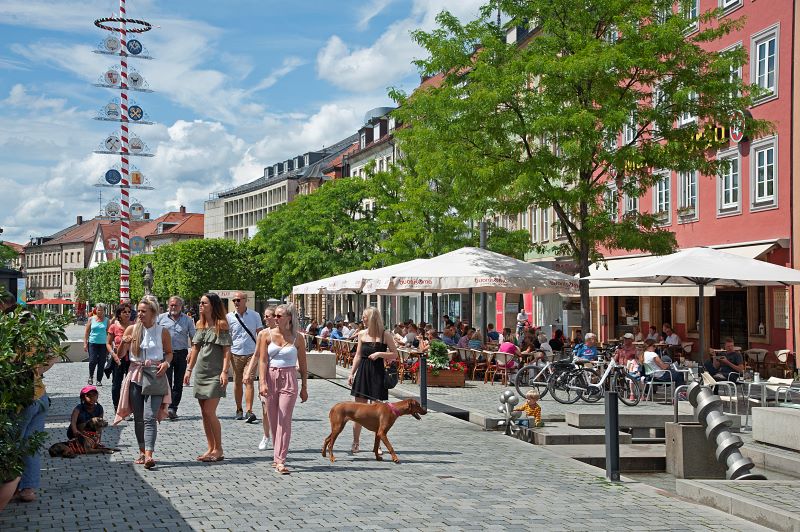