“Mannheim is not just at the top geographically, Baden-Württemberg’s second largest city also scores highly when it comes to tourism. Mannheim offers everything you could want and often more than you would expect. Anyone arriving by train can easily reach almost all the sights the town has to offer in just a few minutes. From the main train station to the palace, the largest Baroque palace in Europe after Versailles, is only a short walk. The emblem of the city, the Water Tower, makes up the.... [More about Mannheim] 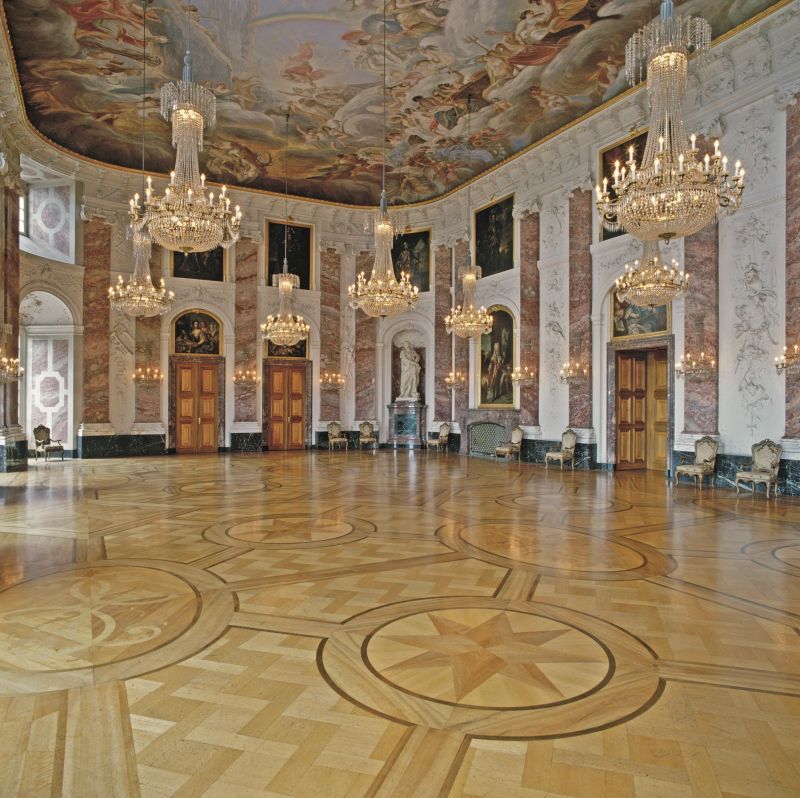 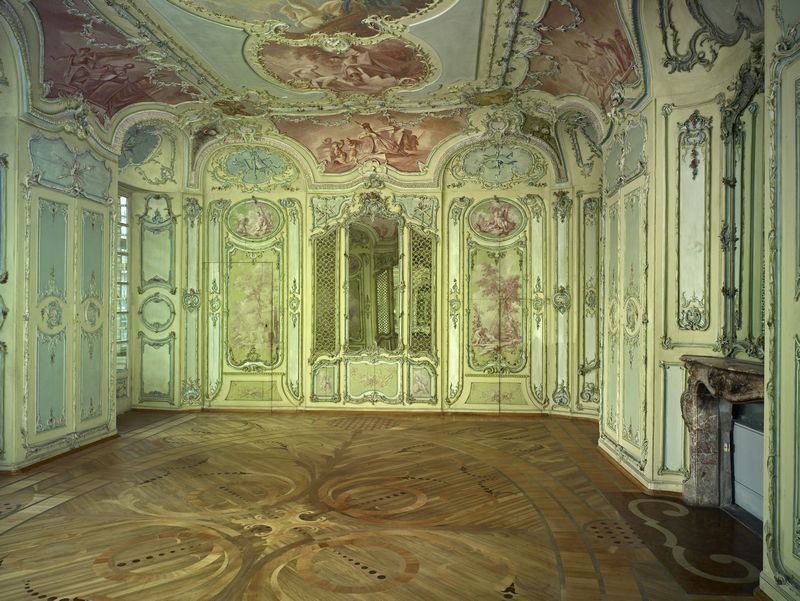 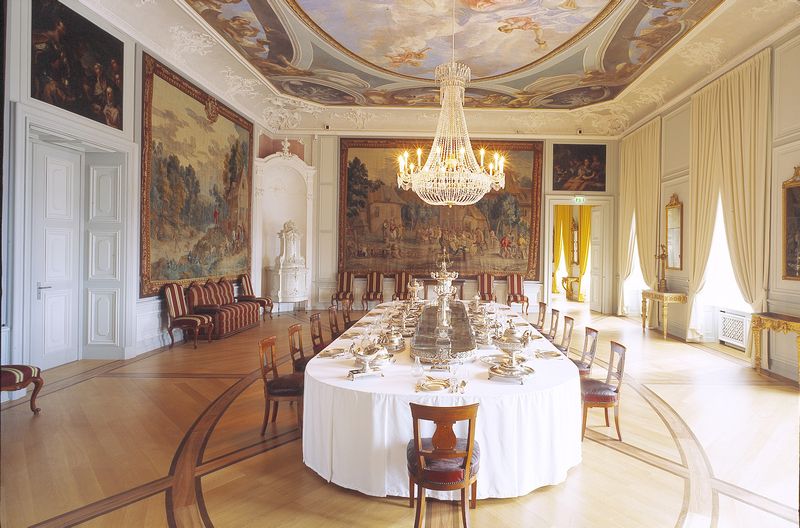 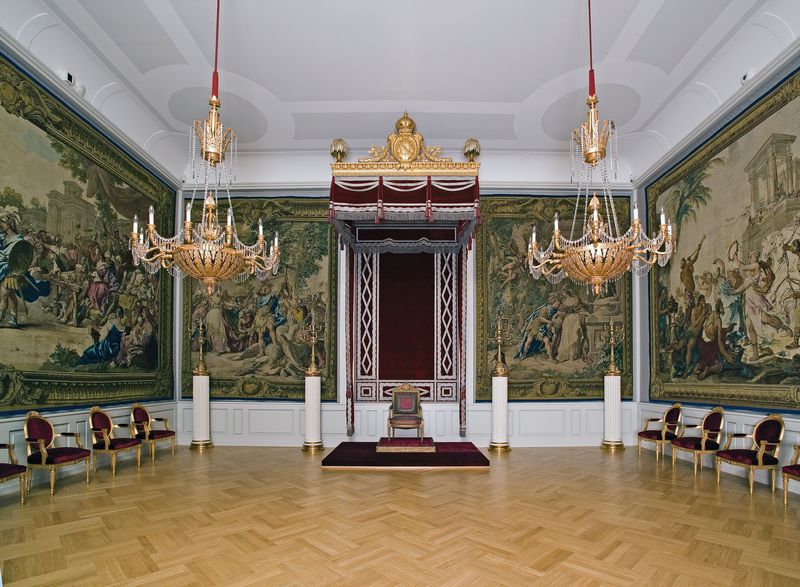 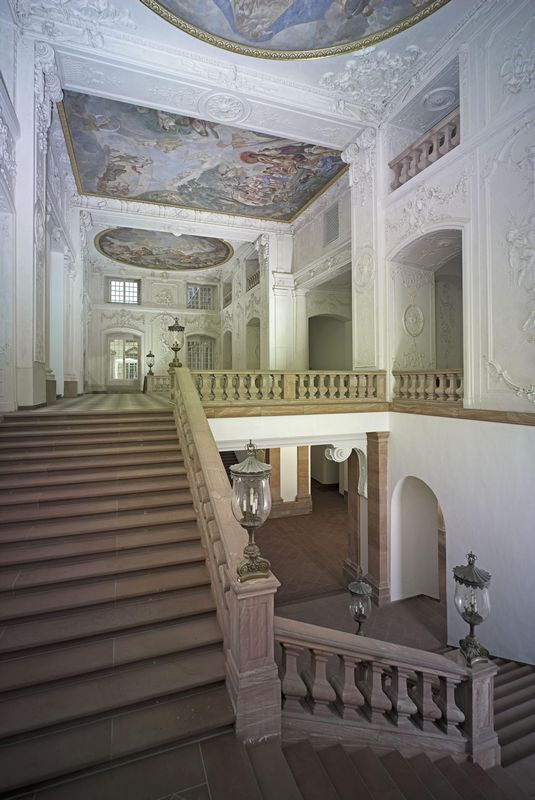 The Baroque Palace of Mannheim rates among the biggest palaces in Europe. With its great forecourt and 440 meters of historic facade, the palace represents this very day the former power of the Palatine Electors as well as Mannheim's great age as residential city.

The central building accommodates the staterooms of the "Belle Etage" with about 800 original objects like furniture, paintings and porcelain, the ground floor presents the exhibition "Art and Culture at the Mannheim Court".

The other buildings are being used by the University of Mannheim.

The building of the palace started in 1720, when Elector Carl Philipp moved his residence from Heidelberg to Mannheim, and it took about forty years to finish it. In 1742 his successor, the art-minded Elector Carl Theodor, took over the government. With him, the court of Mannheim experienced an unprecedented flowering period of art and science, which made him famous far beyond national borders as "Court of the Muses" and attracted artists from all over Europe. This period ended when Carl Theodor became the successor of the Bavarian Elector Max III. Joseph and moved his residence to Munich in 1777.

In 1803 the palace fell into the dynasty of Baden and was inhabited by the Baden Grand Duke couple Karl of Baden and Stephanie de Beauharnais from 1806 until 1811. The death of the duchess in 1860 put an end to the holding of court. A girl's school, authorities and official residences were established in the palace before it became property of the Free State of Baden. From 1926 on the Palace Museum presented urban collections.

During the Second World War large parts of the palace were destroyed. Only the Electress Elisabeth Augusta's private library remained unaffected.

After the war the palace was rebuilt. The central building was faithfully recreated, even from the inside. In the other rooms the university is located, where about 12.000 students from over 100 countries are enrolled.