Stein touches the large cities Nuremberg and Fürth on the one hand, on the other hand it is surrounded by rural countryside. Therefore the city represents a link between the advantages of genuine nature, and the opportunities of a metropolitan area. From the end of the Middle Ages onward, the city is well-known for its pencil mills. As Kaspar Faber settled here in 1758, the foundation stone for the industrial development of the city and the company Faber-Castell, which exists by today, was laid.

In the old town of Stein, the water lane and its half-timbered houses located directly on the banks of the Rednitz are a special feature. Also worth seeing are the Faber-Castell castle on the city limits of Nuremberg, the "Alte Mine" museum, which shows the lead mine production in the 19th and 20th century in its historic rooms, and the farmhouse in the Gutzberg district, which is generally known only as the "Black Forest House" because of its unusual architectural style for this area.

On its stage Nuremberg – Rothenburg ob der Tauber, the Way of St. James leads through the city, which follows the footprints of the Holy Saint James all the way to Spain. The church of St. James in Oberweihersbuch is the port of call of the pilgrims in Stein. 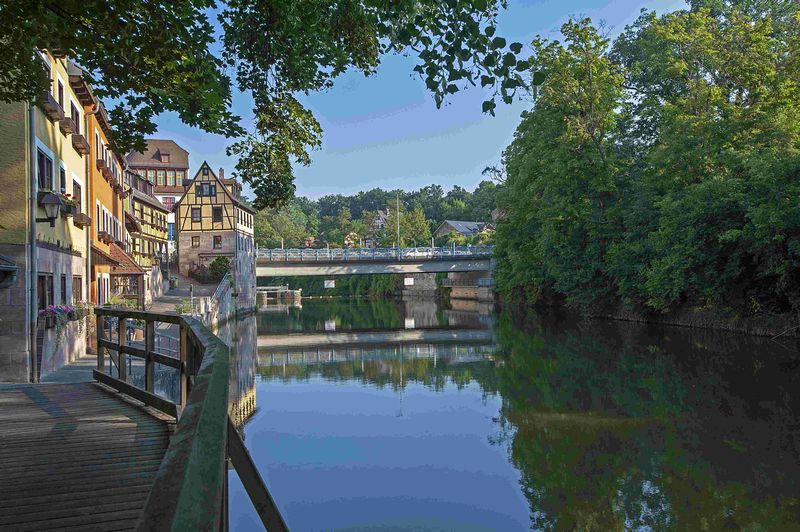 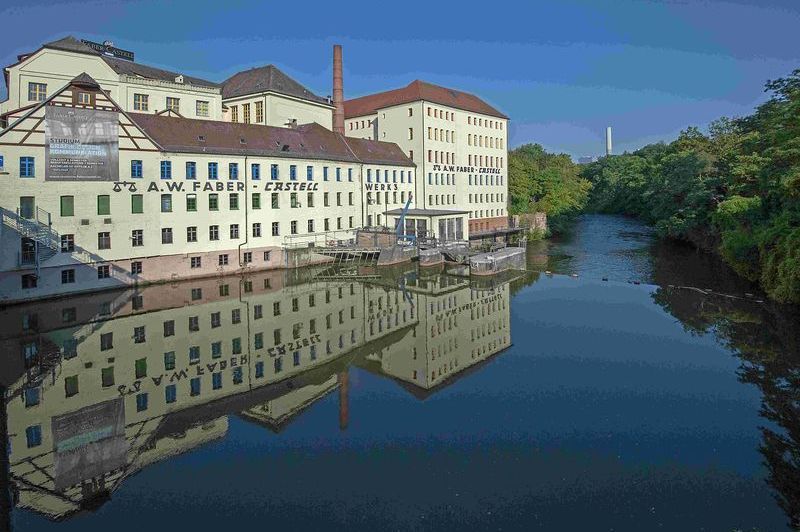 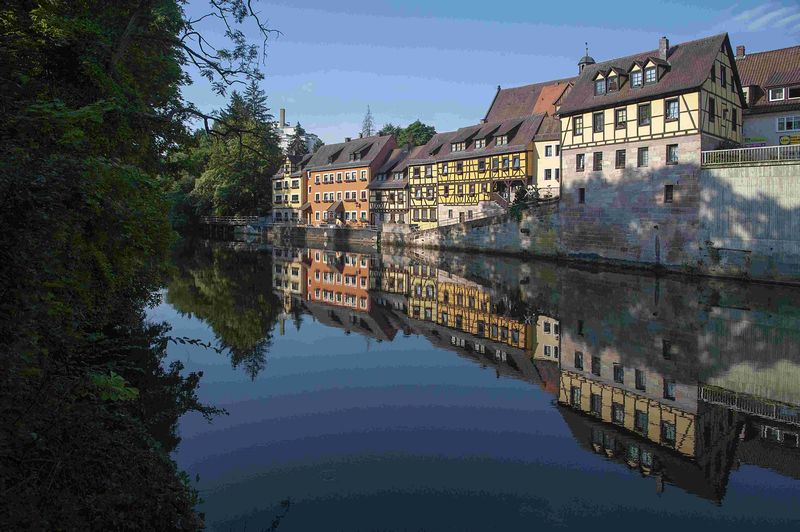