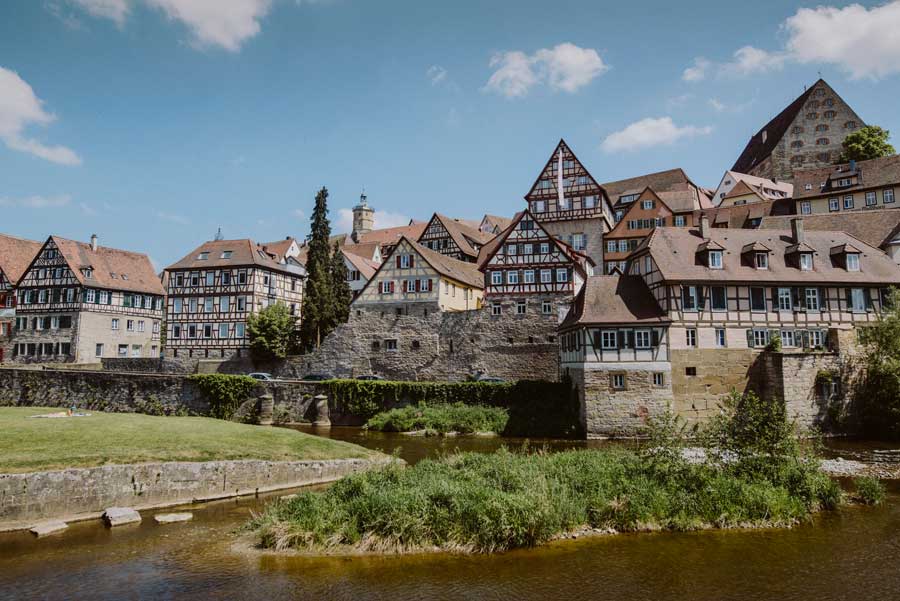 Schwäbisch Hall from above.

On both sides of the Kocher river, the buildings of the old town rise steeply from the valley, connected by countless "Stäffele". Covered bridges, imposing medieval stone buildings such as the mighty Keckenturm or the Adelshof, towers, half-timbered houses and narrow alleys tell 2500 years of history. On the beautiful market square, architectural styles from all eras - from the Romanesque church tower to the baroque town hall - unite to form an impressive picture.

Crowd pullers are the Hällisch-Fränkisches Museum, the Hohenlohe Open Air Museum Wackershofen, the Kunsthalle Würth and the Johanniterkirche. The cultural flagship par excellence are the summer open-air theatre on the monumental staircase in front of St. Michael's and the performances in the rotunda of the New Globe on the Kocher island.

In Schwäbisch Hall, the Celts were already mining salt from around 500 BC onwards. The settlement of Hall is first mentioned in 1156. The heller minted here was named after it and is considered the "Euro of the Middle Ages". In the 13th century Schwäbisch Hall developed into an imperial city with a large territory. Neither the Thirty Years' War nor the town fire of 1728 could permanently weaken the prosperity based on salt production, salt and wine trade. With the occupation by Württemberg in 1802 the sovereignty ended. Although the state closed the salt works in 1925, the salt boiler tradition lives on. Every year, the cake and fountain festival at Whitsun and the "Day of Salt" in October are fixed dates in the calendar of events.

Industrialisation only accelerated at the end of the 19th century, and tourism and the service sector also gained in importance. The Second World War ended without major destruction. Today the city is an important business and service location as well as a nationally radiating cultural and educational centre with the seat of a Goethe Institute. 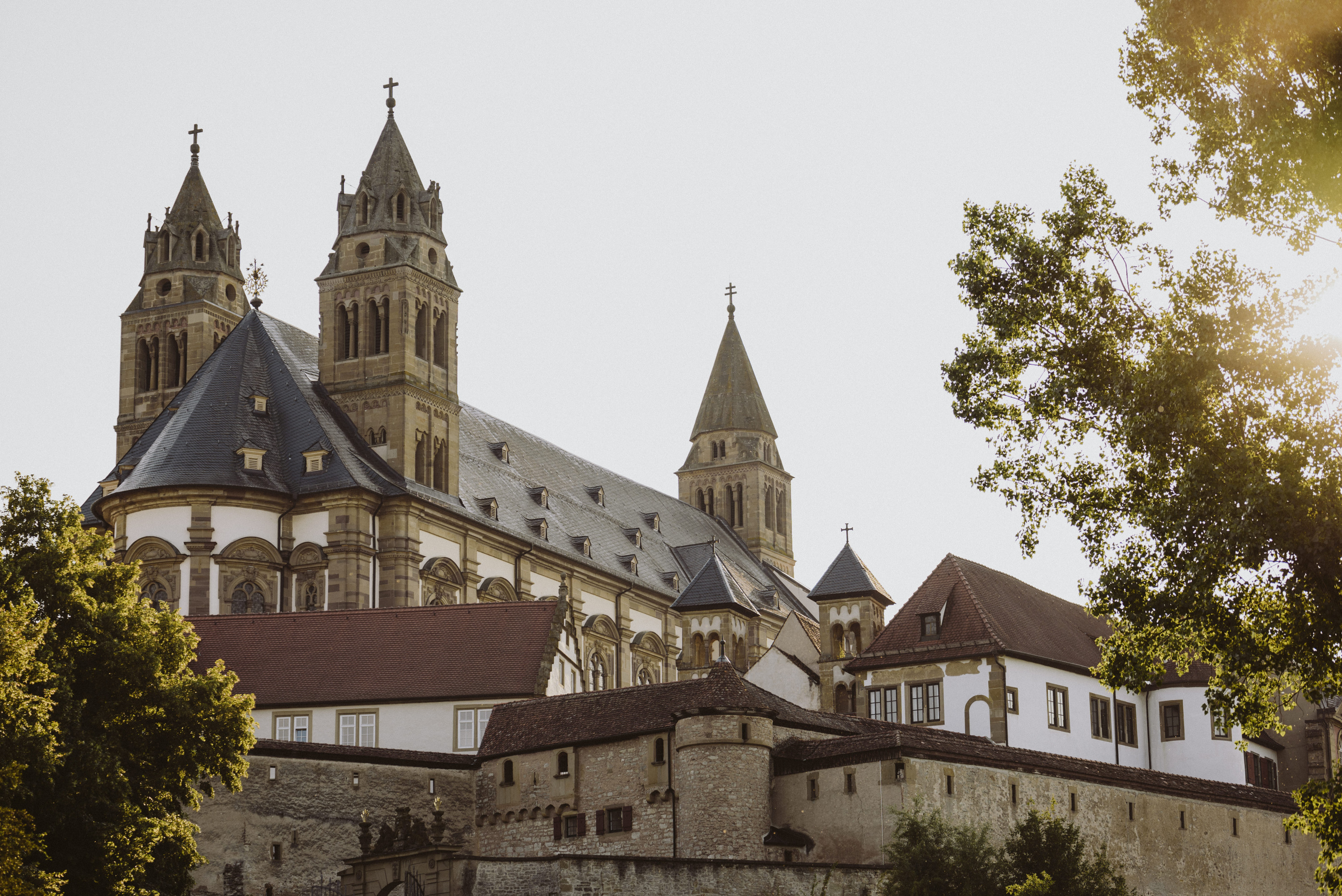 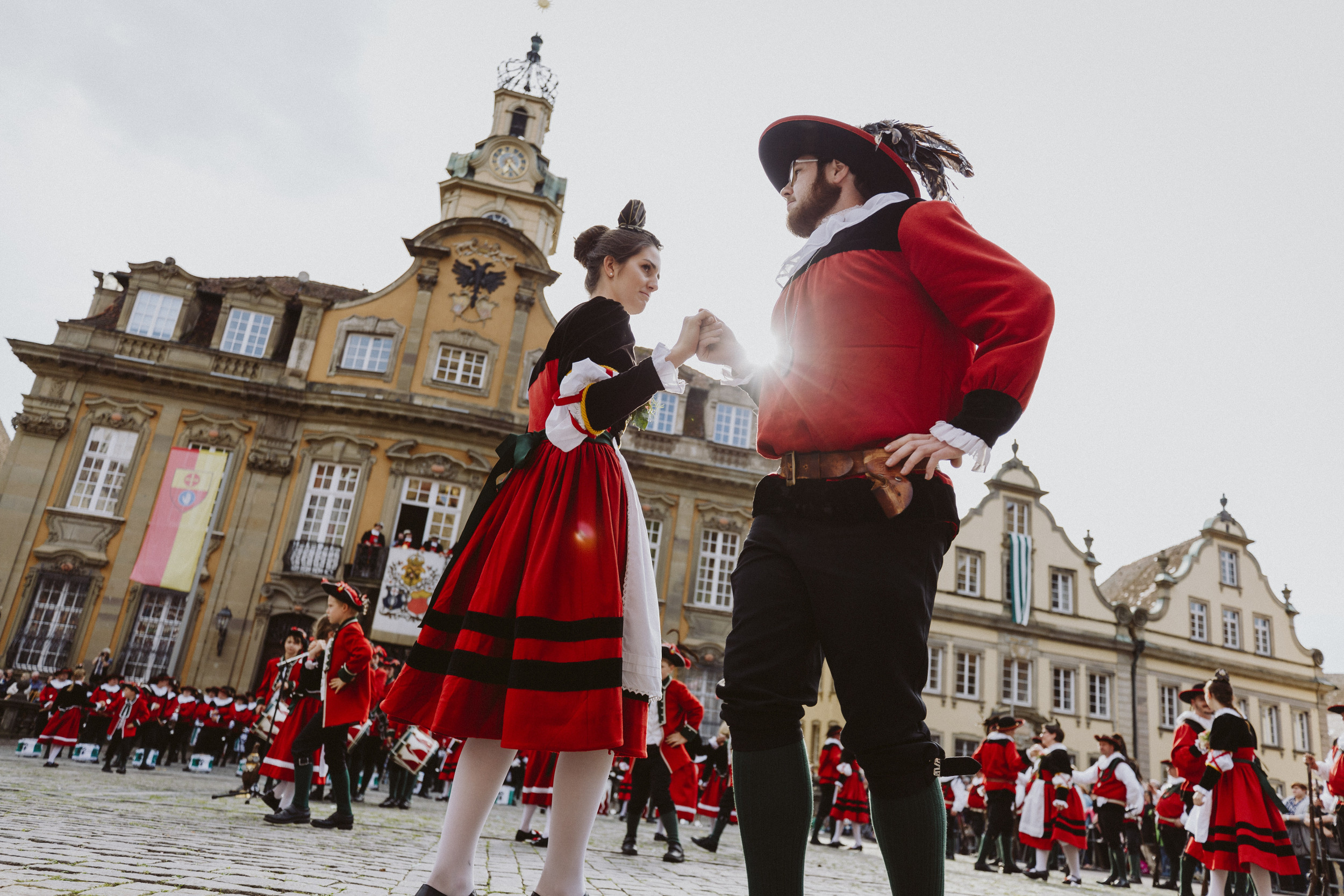 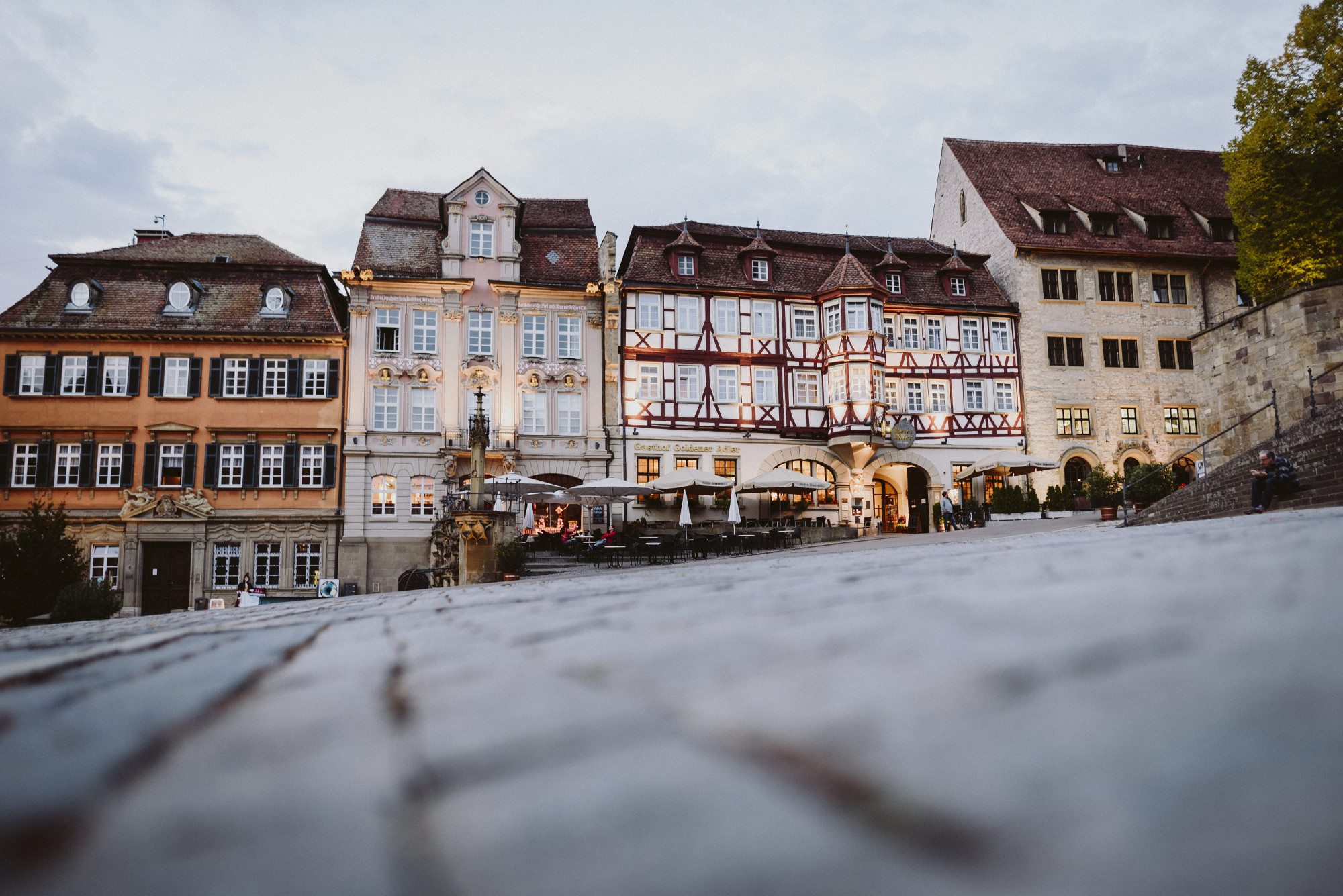 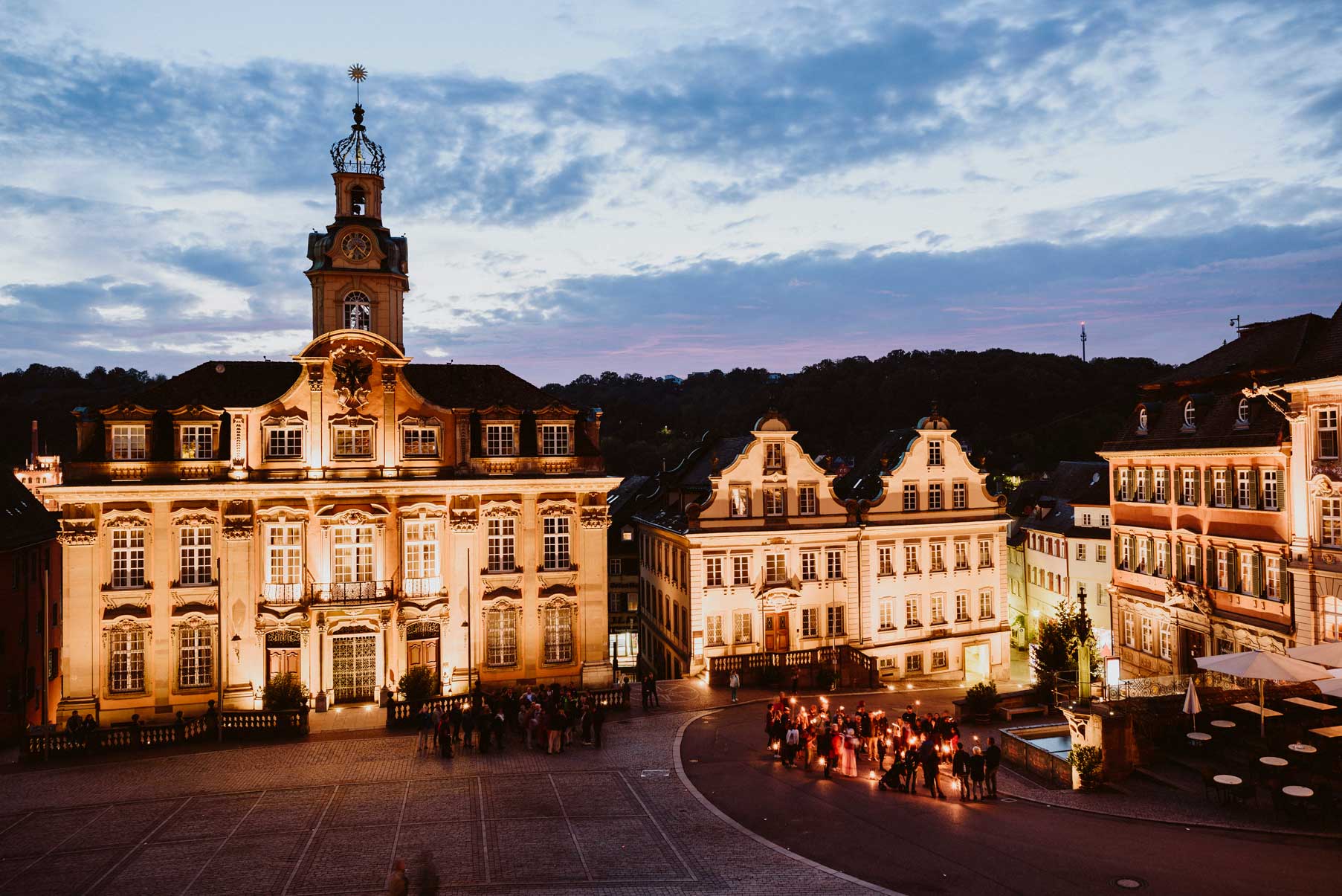 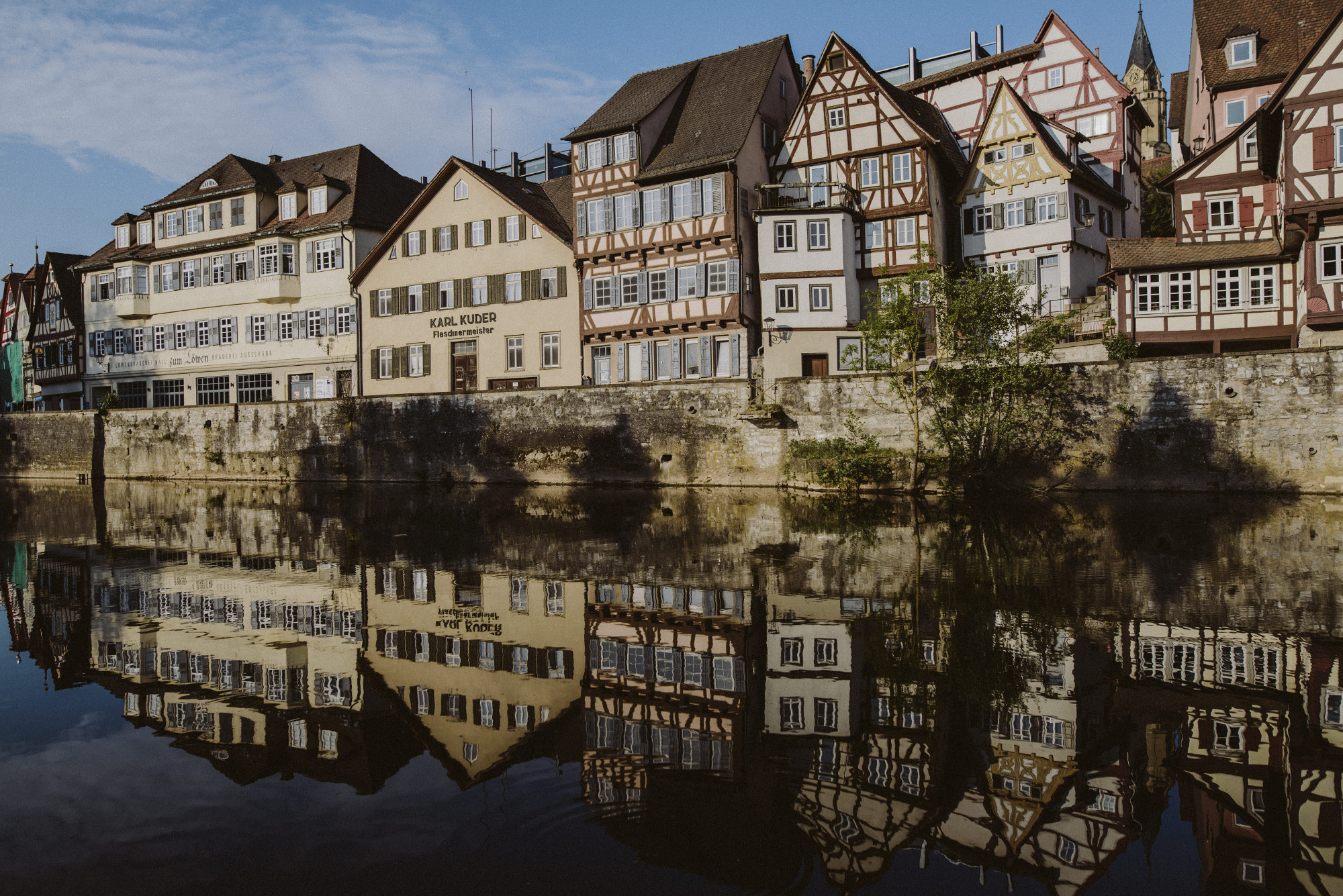 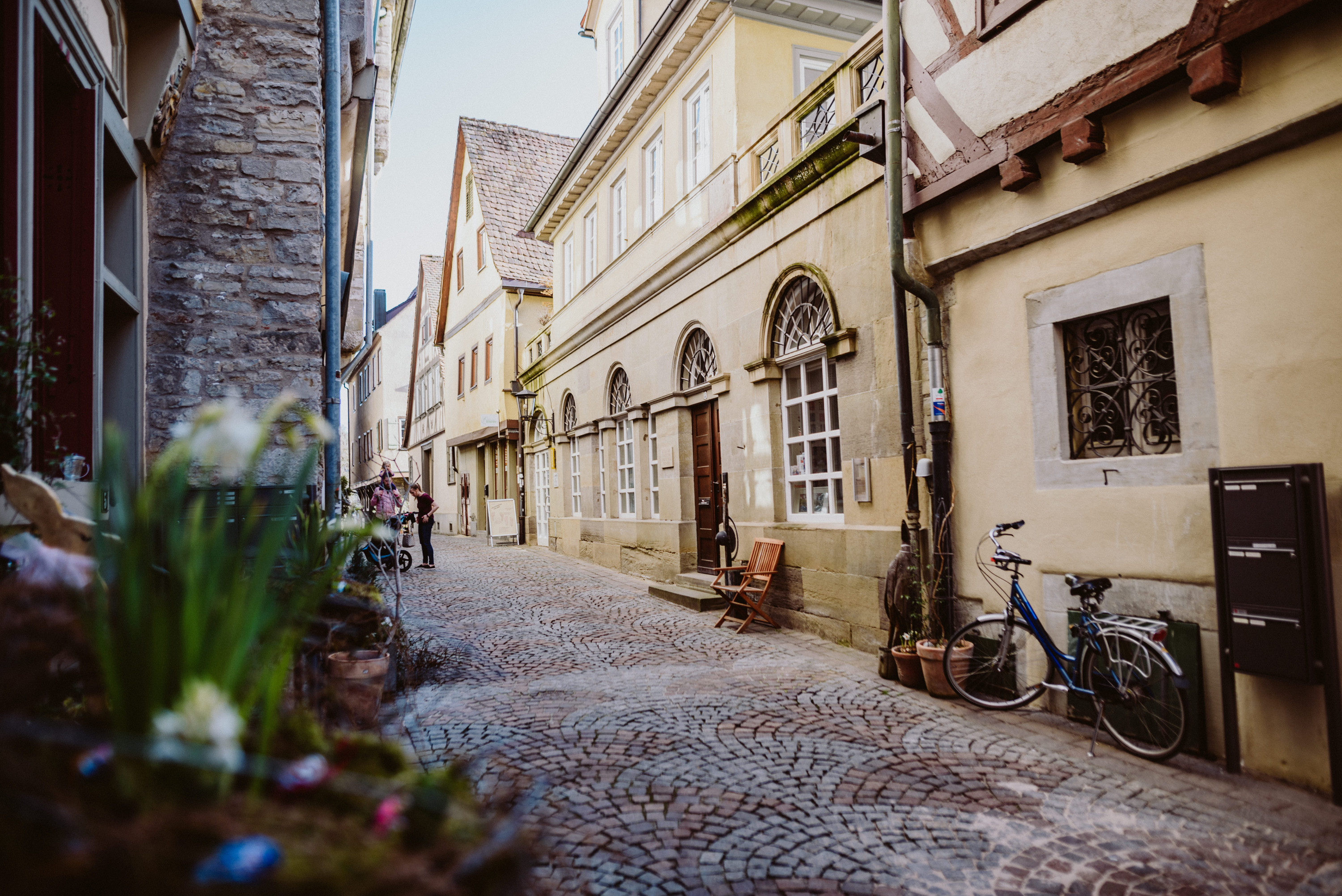