This tour begins with Bamberg, which has been declared a UNESCO World Heritage Site. The Altenburg, situated on the highest of the seven hills, is one of the eye-catchers in the city panorama next to the cathedral and the Michaelsberg and the connecting point to the castle road. From here the route leads to the Haßberge Nature Park, where one of the most unusual castles in Germany, the ruins of the Felsenburg Rotenhan, lies in the woods near Ebern enchanted by the boars. In Maroldsweisach, the unique ruins of Altenstein Castle and the Castle Information Centre are the attractions for castle lovers. Seßlach, the "Upper Franconian Rothenburg", with its traditional inns around the market square, is an Eldorado for friends of Franconian specialities. The Castle Road then leads to a series of large fortresses. The first is the Heldburg stronghold with the German Castle Museum. The series of impressive fortresses along the Castle Road continues with the Veste Coburg, the Rosenberg fortress in Kronach and the Plassenburg in Kulmbach. The destination of this discovery tour and the end of the Castle Road is Bayreuth, where a world cultural heritage site, the Margravial Opera House, awaits you again.

.
These hotels are suitable for an overnight stay. Ask also about the parking possibilities on the spot. 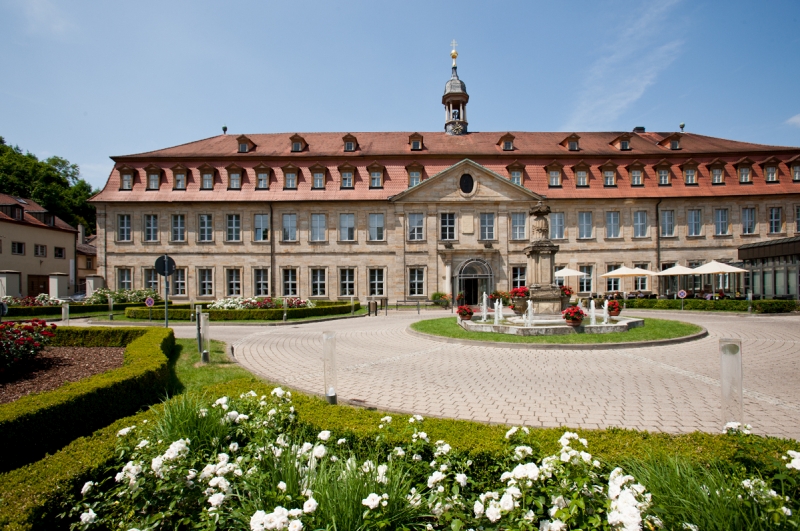 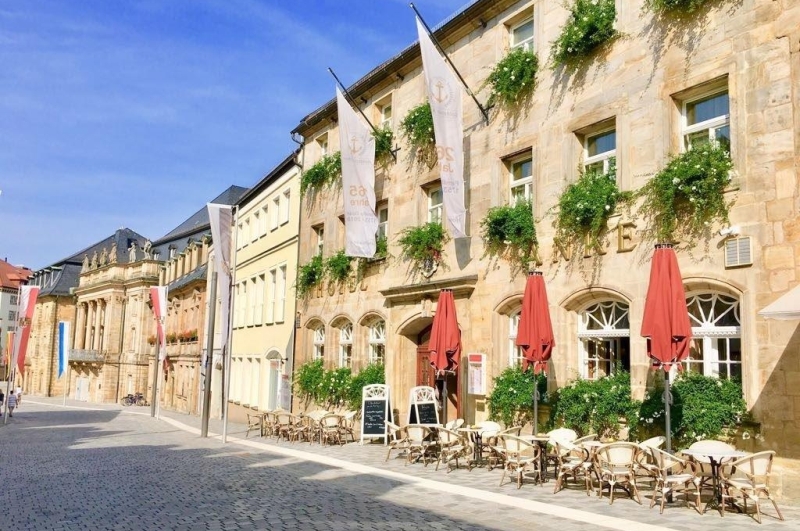 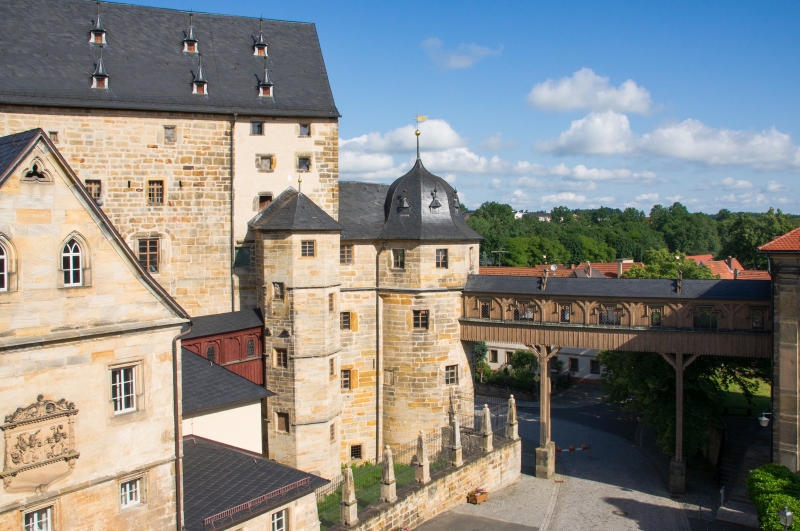 Between Kulmbach and Bayreuth it is worth leaving the Castle Road for a drive through the small town of Thurnau. Here you can see an impressive castle complex with a mighty bower, two castle courtyards, weir and snail towers as well as a crossroads to the church. Today it houses a conference hotel, among other things. Throughout the year there are markets, concerts, festivals, cinema and theatre performances.