From the Romantic Franconia to the Franconian Lake District

Up to the area around Rothenburg o.d.T., the starting point of the third tour, vineyards have always been part of the landscape. From now on it becomes more Franconian from place to place. Beer replaces wine as a body and stomach drink and the typical Bratwürste appear more and more often on the menu.

If you look at the history of the next castle road stations, you can feel the proximity of Nuremberg and its outstanding role in the Middle Ages. The castles in Colmberg, Lichtenau, Abenberg and Cadolzburg were all owned and outposts of the Nuremberg counts at that time. Today, Colmberg Castle and Abenberg Castle are sought-after addresses for castle romance and delicacies from the kitchen and cellar. At Cadolzburg Castle, the adventure museum under the motto "Herrschaftszeiten" (times of rule) provides an impressive encounter with the Middle Ages. The castles on this castle road tour are different: they were the margrave's residence in Ansbach, the seat of the Teutonic Order in Wolframs-Eschenbach and the margrave's hunting lodge in Roth. Schloss Faber-Castell in Stein, by far the youngest in the series, documents the important social role of an entrepreneurial dynasty.

After all, it goes back to the Middle Ages when the Kaiserburg in Nuremberg is the end of this tour.

These hotels are suitable for an overnight stay. Ask also about the parking possibilities on the spot. 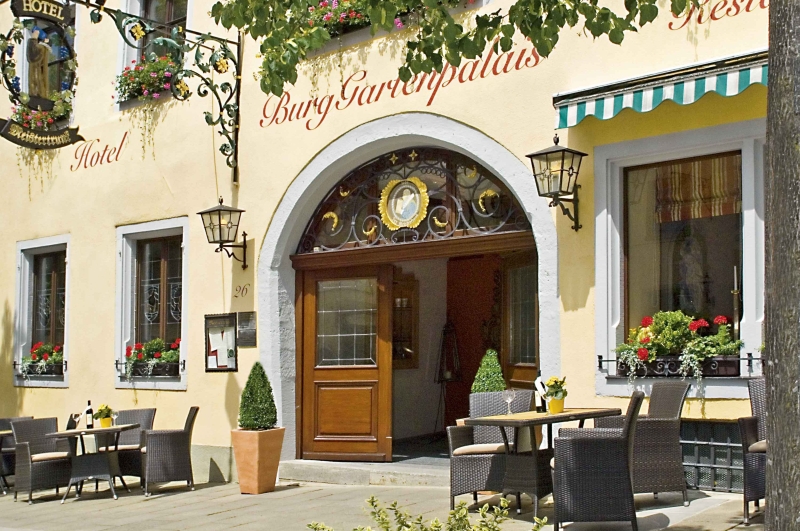 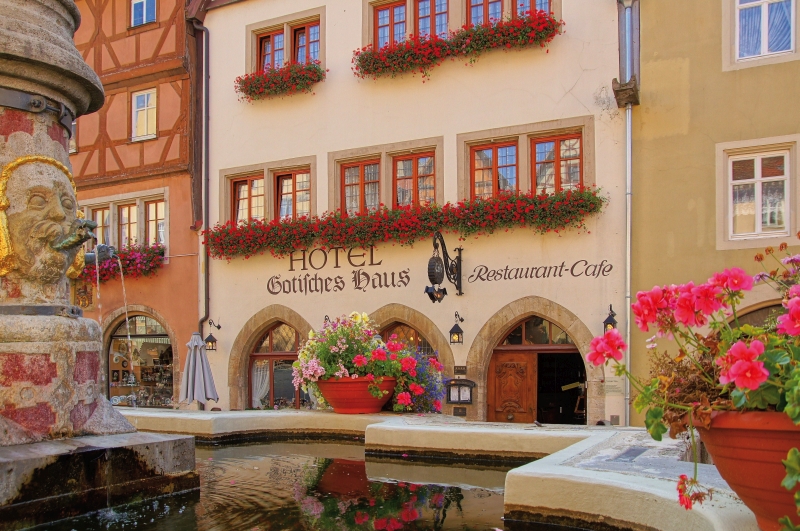 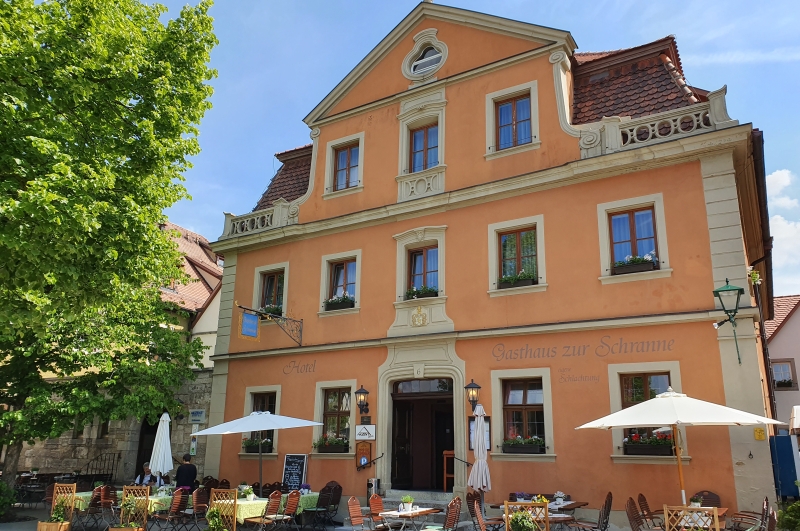 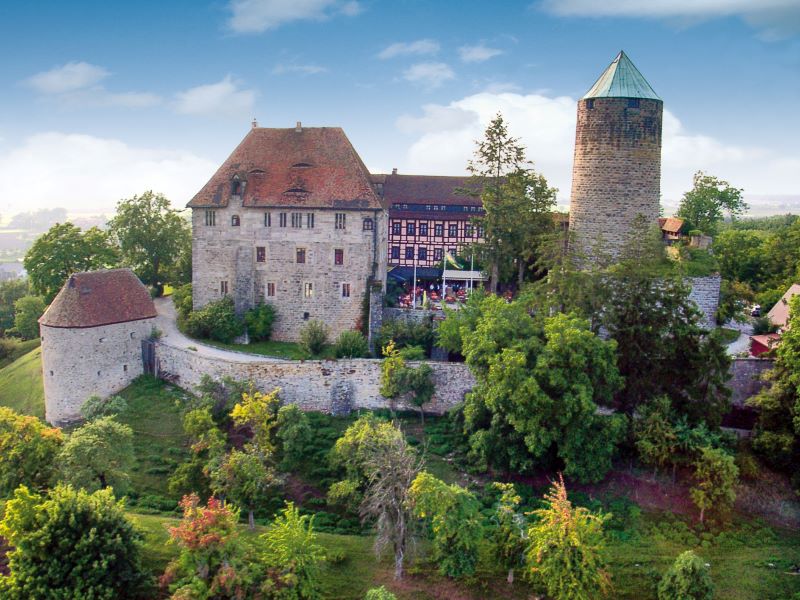 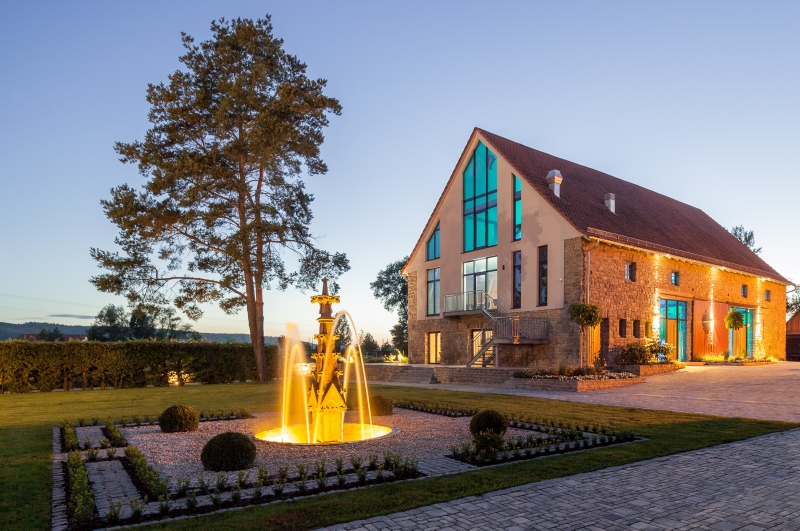 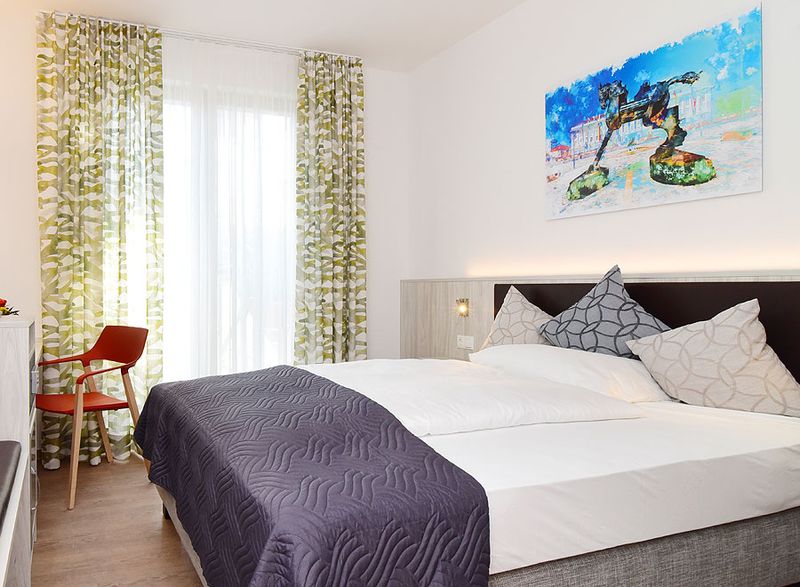 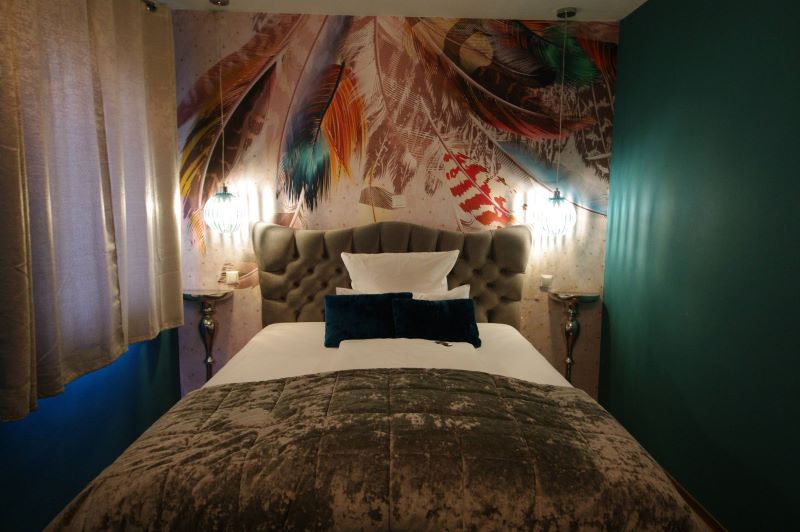 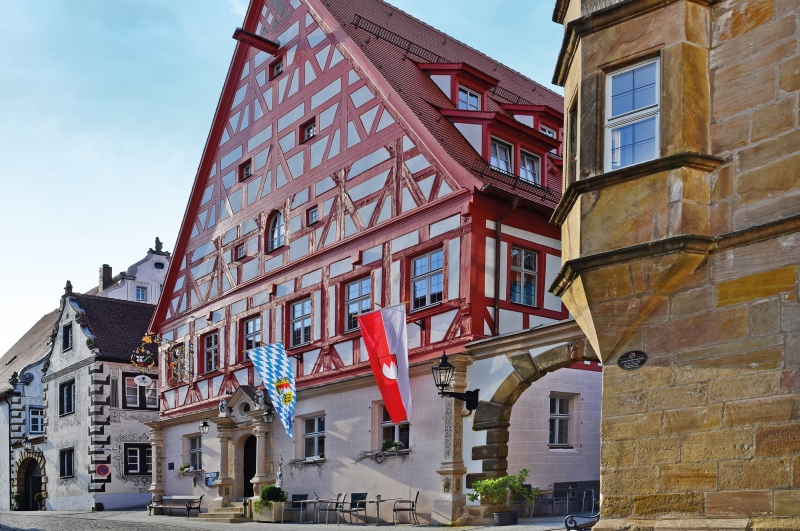 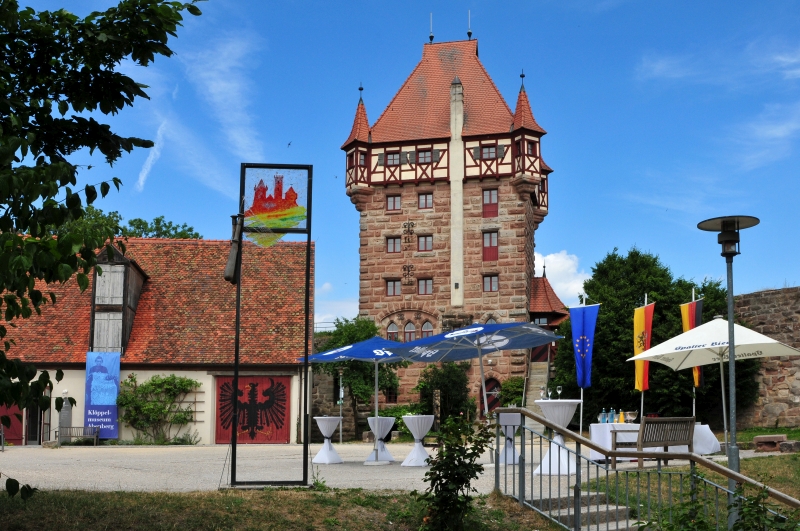 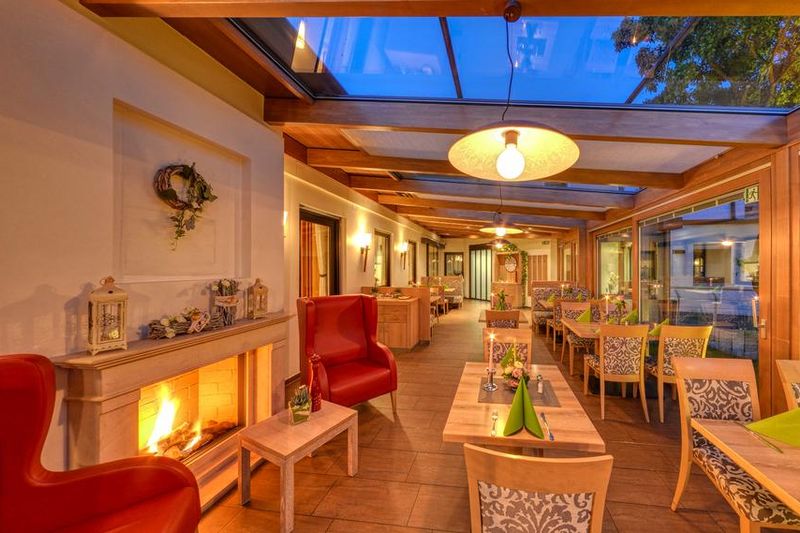 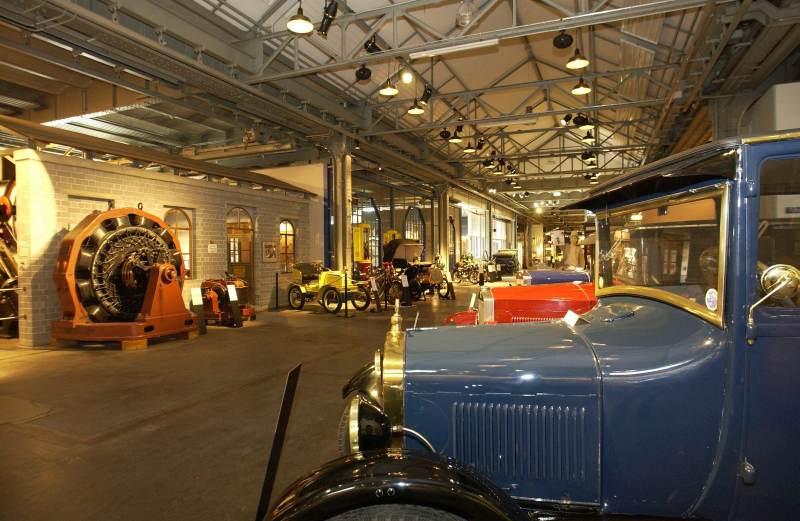 The museum comprises almost 6,000 square metres and is located in the hall of a former screw factory, which was part of the Julius Tafel iron works, established in 1876 and closed down in 1975. Along the so-called Museum Street, exhibits are grouped in ensembles in the historic factory building, focusing mainly on the history of industrialisation, using Nuremberg as an example.  Affiliated specialist museums provide a particular additional attraction, including the Nuremberg Motorcycle Museum, the School Museum with its historic classroom, and the "Fun Learning Lab" for hands-on fun and experiments.

Further information about the museum