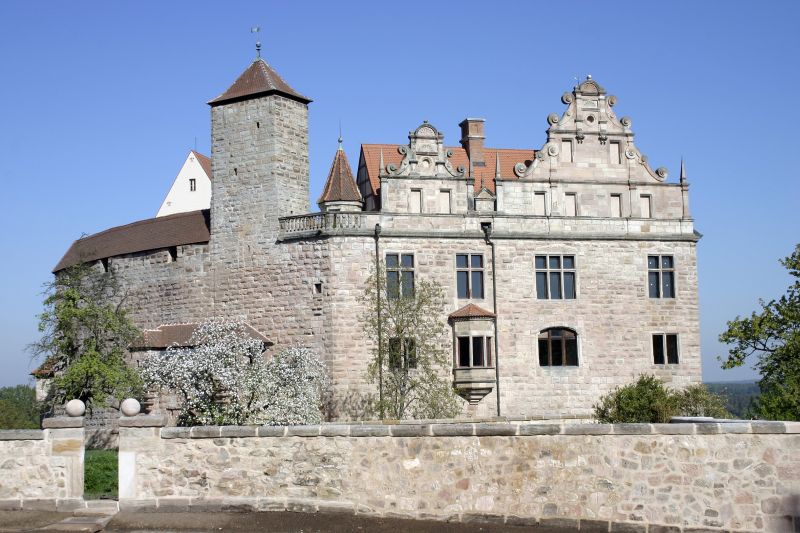 One of the most powerful castle complexes in Bavaria offers an exhibition space of a journey into medieval times on over 1,500 m². How did the Hohenzollerns govern, sleep and fight in Franconia and Brandenburg 600 years ago? - The exhibition dares to bridge the gap between the Middle Ages and modern times and includes its visitors actively through games, media applications and different stations where you can actually get involved and feel. The rich event calendar ranges from programmes for children over lectures up to medieval cooking classes. 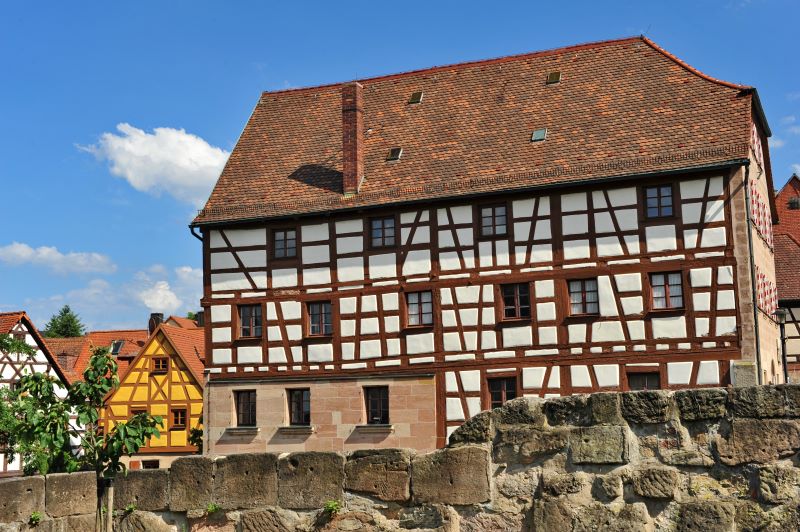 The museum is only a few steps away from the Cadolzburg Castle. The ensemble consists of a building from the years 1670-74 and the neighbouring "Püttrichhaus".

Under the motto "The house as a monument" the museum building tells its own story as an example of medieval architecture. Other main topics are the local history and the life of Johann Georg Pisendel. This famous son of Cadolzburg was the most important German violin virtuoso of the late baroque period, who worked for many years in the Dresden court chapel and counted Georg Philipp Telemann, Johann Sebastian Bach and Antonio Vivaldi among his friends.