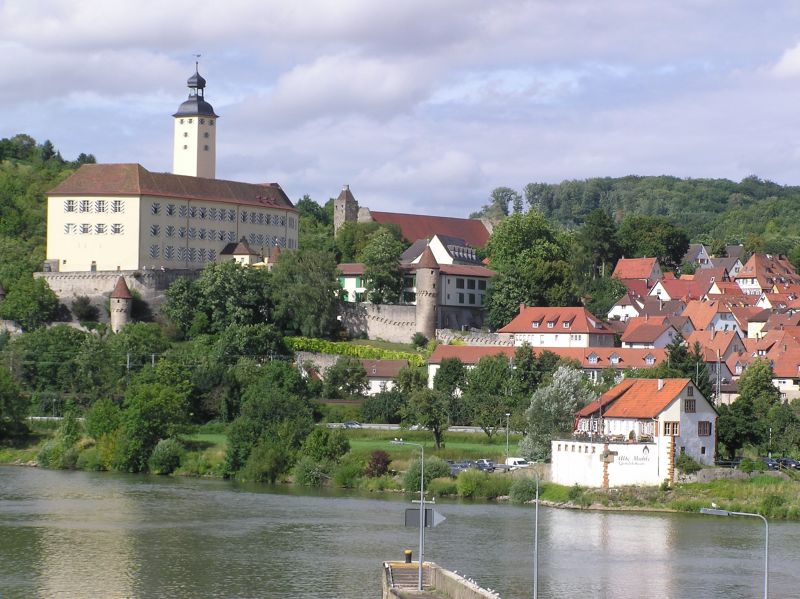 The eye-catcher of the town of Gundelsheim is the sublime Horneck Castle, the symbol of its centuries-long connection with the Teutonic Order. In addition, the town is nationally known for its steep slope "Himmelreich" on the Michaelsberg behind the castle: it is the steepest still cultivated vineyard in Württemberg. The "Historical Path" leads through the pretty old town at the foot of the castle and starts at a signpost in the Schlossstraße. From the landing stage "Im Wert" excursion boats run through the Neckar valley to Bad Wimpfen and Heilbronn.

The name "Gundolfsheim" was first mentioned in a document in 767 AD and probably originated from a personal name. Around 1250 Konrad von Horneck and his sons joined the Teutonic Order and contributed his castle as a pious foundation. From then on, the place was for centuries under the sign of the Teutonic Order. In 1438 the castle became the seat of the Deutschmeister. The village of Gundelsheim, which was founded under the castle, received town and market rights in the 14th century. After the destruction of the castle in the Peasants' War in 1525, the Deutschmeister had to move his seat to Mergentheim. Horneck is rebuilt as a Renaissance castle. In 1646 the castle and town were besieged and stormed by the Swedes. Between 1688 and 1815, the town experienced repeated devastation in the Wars of Succession and in the Napoleonic wars as troops marched through. In 1805 the castle and town became Württemberg. From 1891 to 1939, the town was the seat of a renowned spa, which was an important economic factor for the local crafts and trades.

Even today, viticulture still plays an important role in Gundelsheim. A variety of guided tours through the vineyards provide everything worth knowing about the path of wine from the grape to the bottle. The town is also the home of the "Essigschleckerle", an unusual and delicious combination of wine vinegar and chocolate. 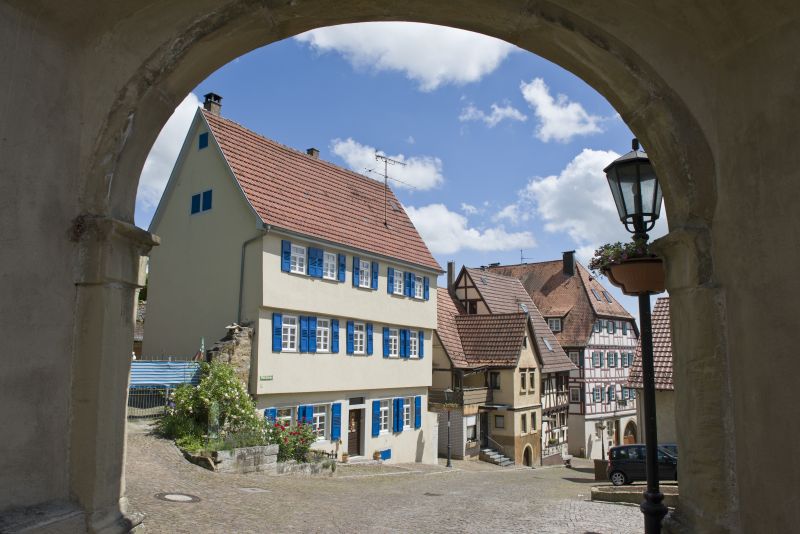 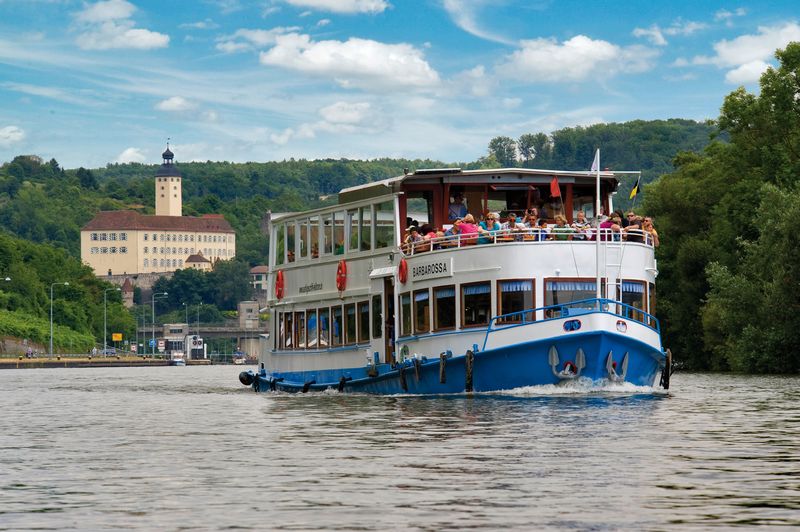 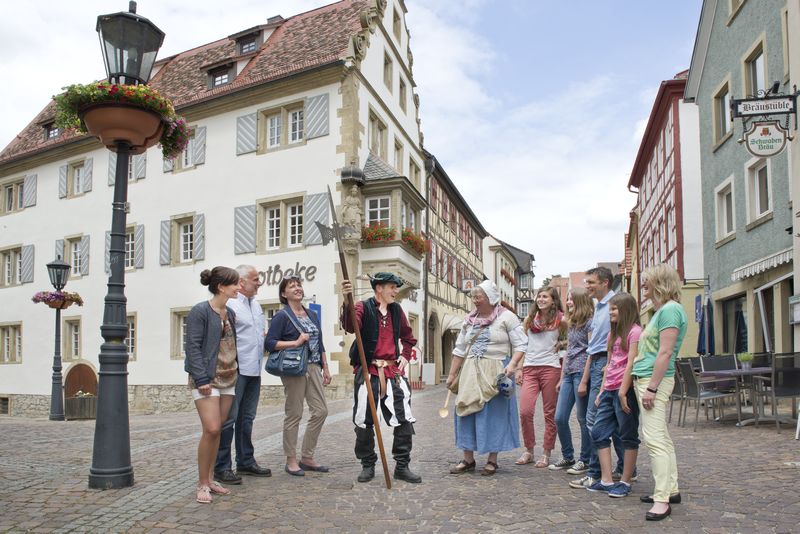 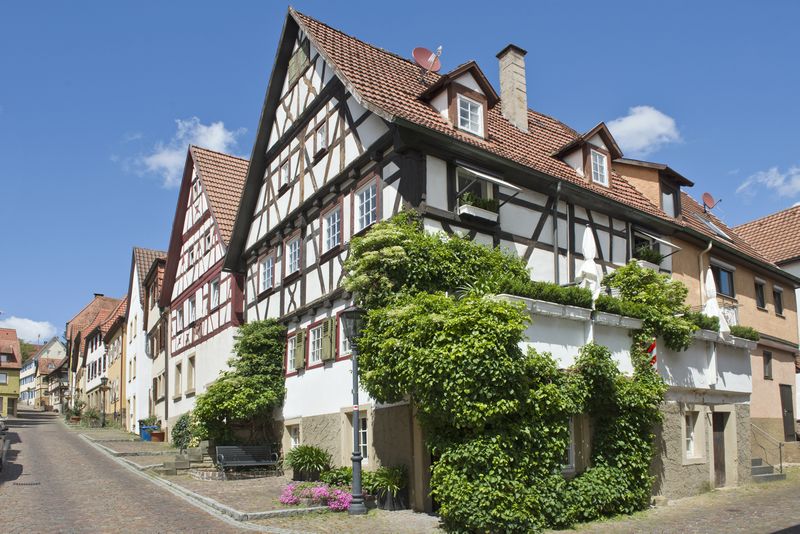 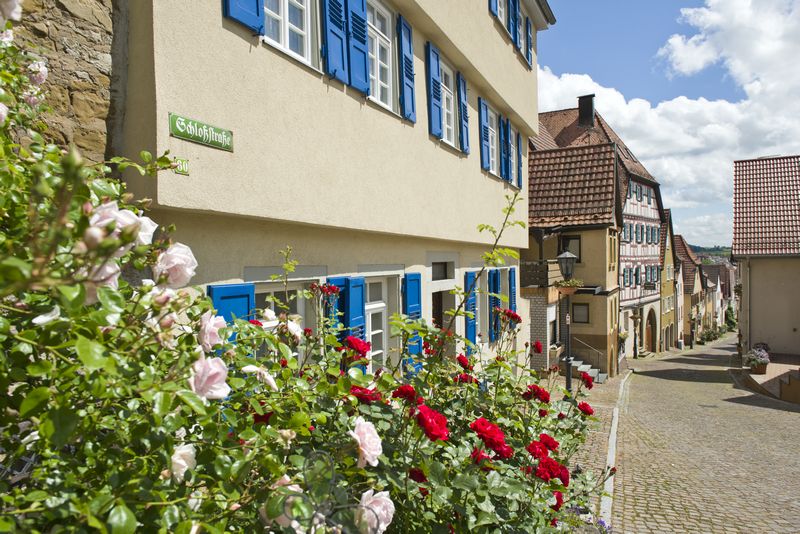 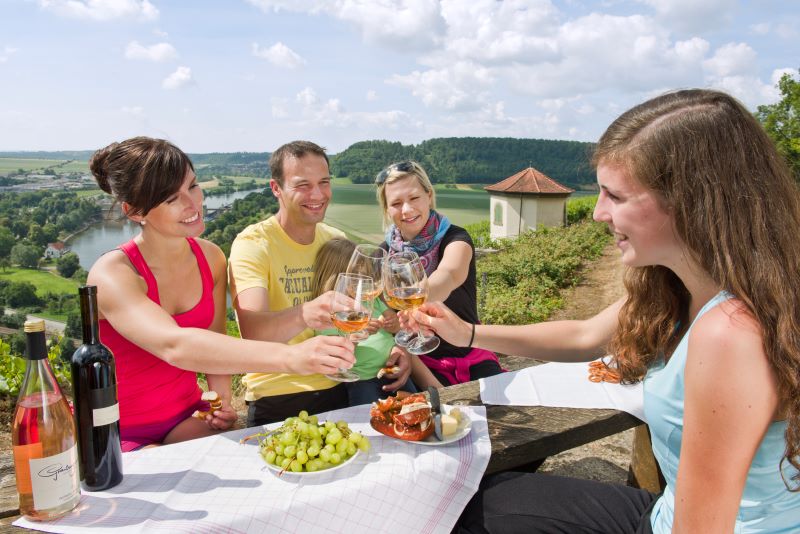 Gundelsheim - a rest in the vineyards.
<= Burg Hornberg | Burg Guttenberg =>