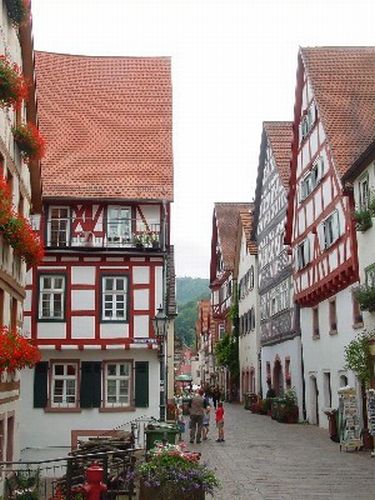 The climatic health resort Hirschhorn is called the "Pearl of the Neckar Valley".

Here, the Neckar forms a tight double loop and makes this scenic feature the counterpart of an extraordinary townscape. Surrounded by the city wall, the half-timbered houses of the old town nestle against the castle and monastery.

The castle complex above the town is a legacy of the lords of Hirschhorn, an important German knightly dynasty. Halfway between the castle and town is the former Carmelite monastery with its Gothic church, which is well worth seeing. At the head of the Neckar river loop is the Ersheim district, first mentioned in a document of the Lorsch monastery in 773, with the probably oldest church in the lower Neckar valley. This is also where the era of Hirschhorn begins. There is a curiosity in the district of Igelsbach: there the Baden/Hessian border has been running right through the middle of the town since the 16th century. The best view of Hirschhorn is from the opposite side of the Neckar: from there, former Federal President Theodor Heuss has already immortalised Hirschhorn in charcoal on paper and no less important than William Turner has painted beautiful watercolours of Hirschhorn Castle.

In the meantime, Hirschhorn has long outgrown its narrow walls and offers its guests a wide range of leisure activities in addition to the idyllic old town, whether on foot, by bike or by boat. In the "Haus des Gastes" you will find the tourist information office and the Langbein Museum, which is worth seeing. The tram connects Hirschhorn with other interesting destinations in the Neckar valley every half hour. 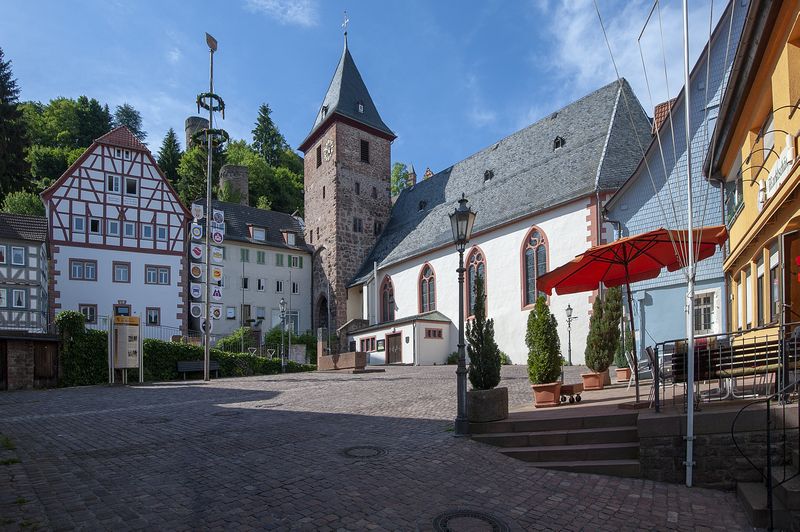 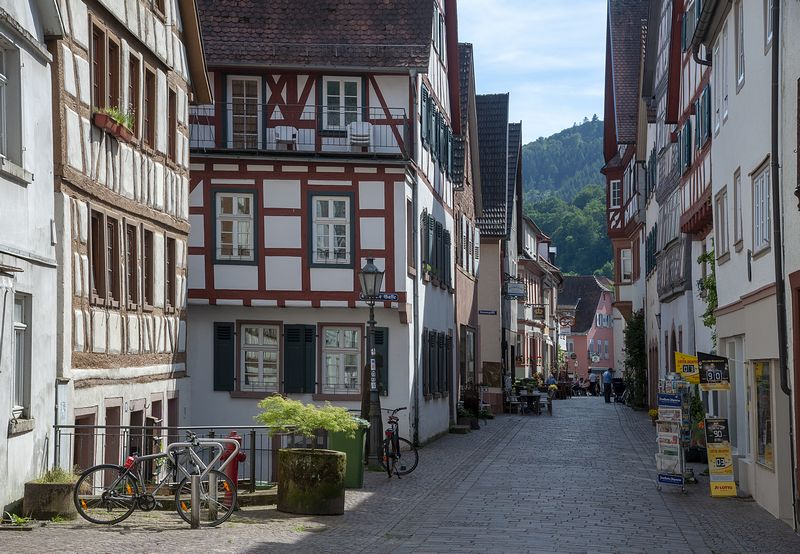 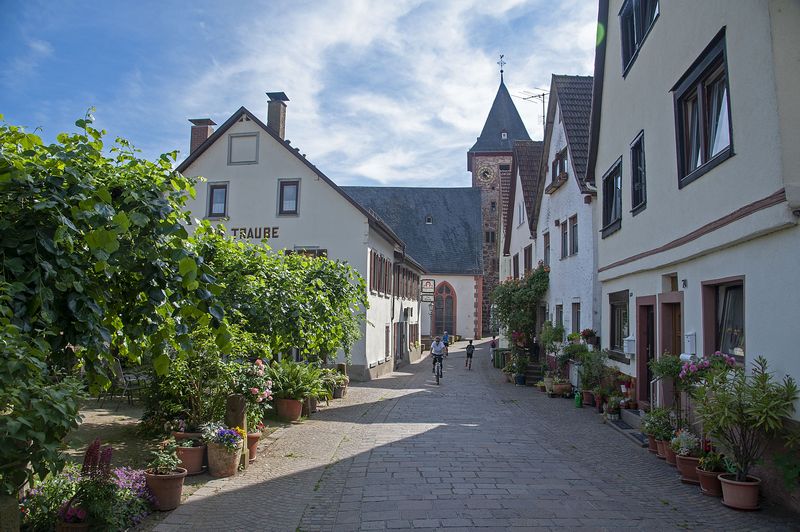 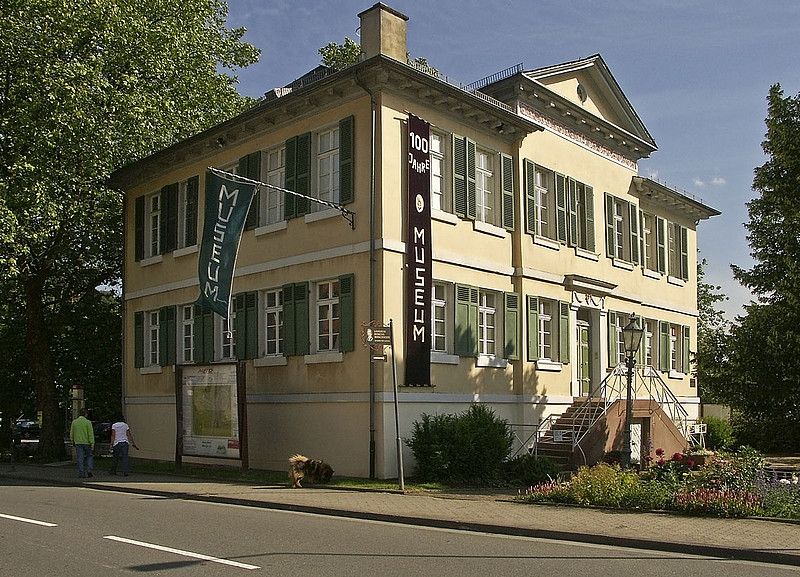 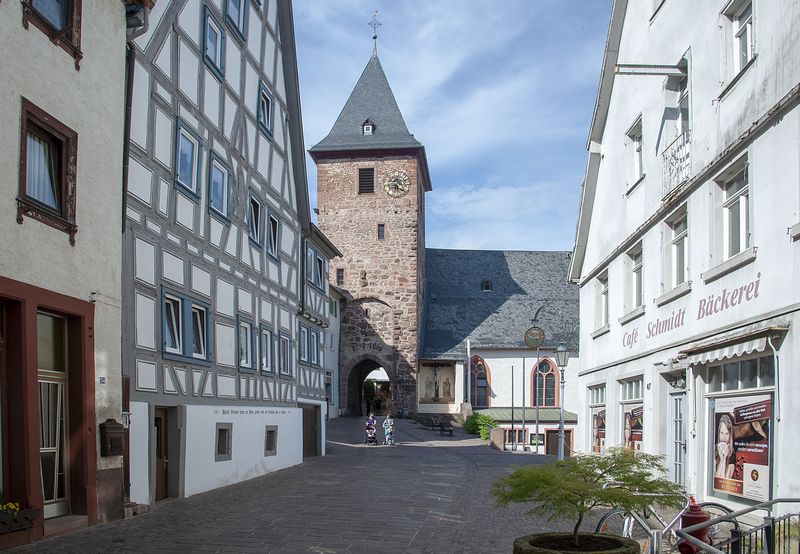 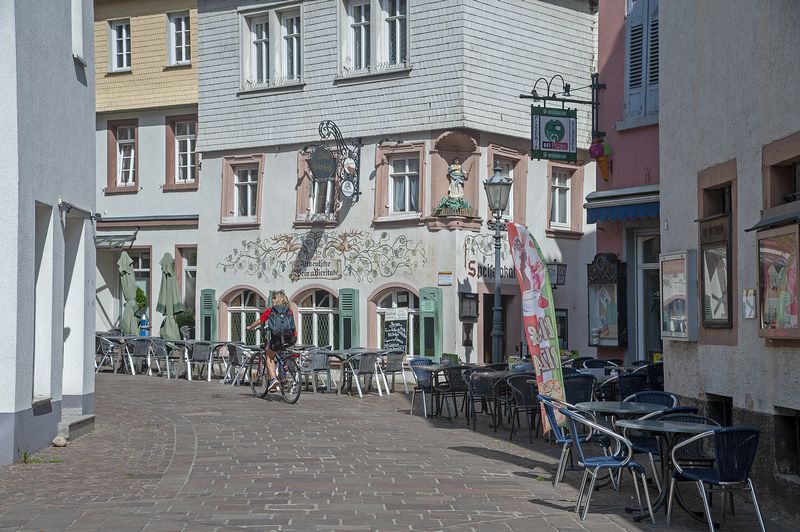