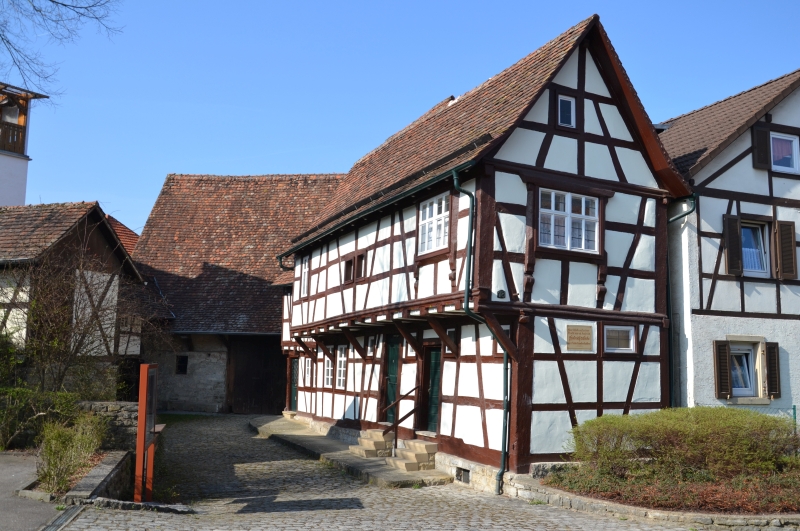 The black and white flag on the listed old Franconian farmhouse dating from the 17th century indicates a special feature of the Baden-Württemberg museum landscape. In the former Electoral Palatinate village of Steinsfurt, and not in Berlin or Brandenburg, is the only museum that provides information about the life and work of the Prussian King Frederick the Great (1712-1786). In the life of this important Prussian king, the Steinsfurt half-timbered farm was a prominent site. It was here that his attempt to escape failed in the early hours of August 5, 1730.

Since 1975 the youth and reign of the "Old Fritz" has been extensively depicted in paintings, graphics, letters, display boards and other exhibits in the museum courtyard "Lerchennest". Two large dioramas, each with more than 2000 pewter figures, porcelain busts, uniforms and memorabilia from the possession of the Prussian King, as well as a remarkable collection of coins and medals, are jewels of the museum. 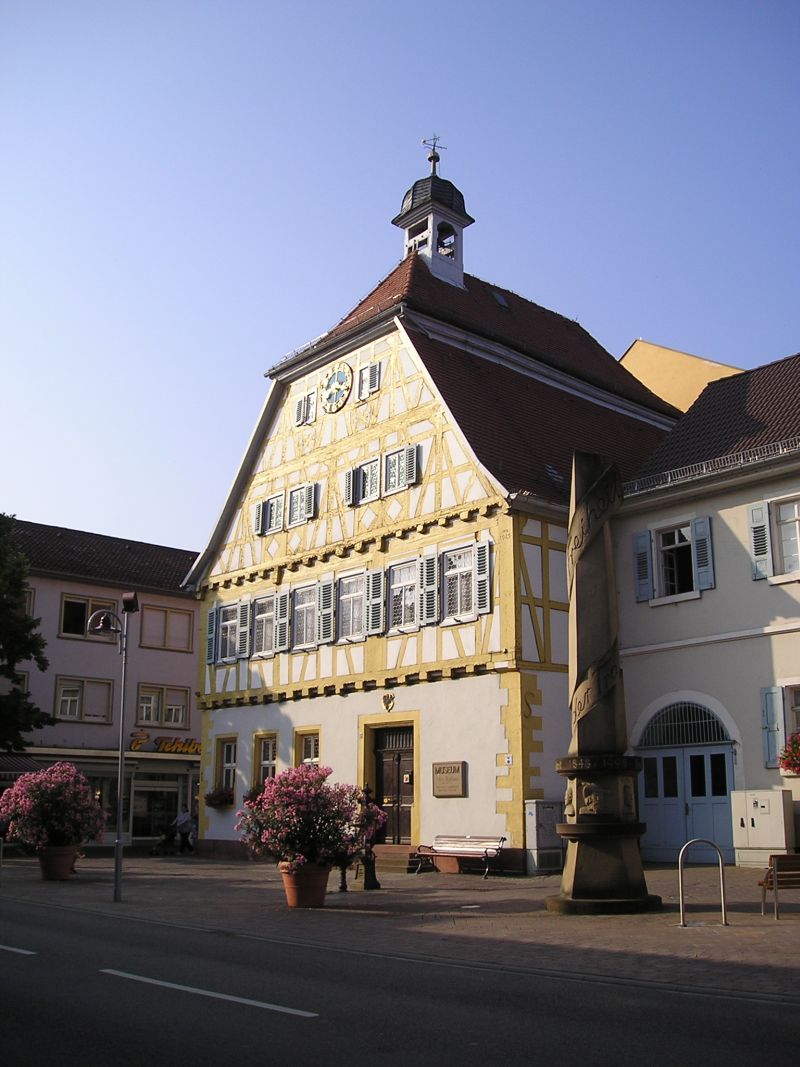 The Sinsheim City Museum is located in the heart of the city in the historic town hall dating from 1712. Special exhibitions and the collection provide insights into the history, culture and way of life of the people in Sinsheim and the Kraichgau region. From the beginnings of archaeology in southern Germany with antiquity researcher Karl Wilhelmi, the prehistory and early history, the Celtic and Roman settlement, the history as an imperial city in the Middle Ages up to the warlike conflicts of the 17th century, the museum houses numerous historical treasures. One of the museum's focal points is the 1848/49 democracy and freedom movement with its protagonists Franz Sigel and Friedrich Hecker, as well as the emigration of the revolutionaries and other citizens of Sinsheim to America. In the historical roof truss, old crafts are presented, such as a cobbler's workshop or parts of a cigar factory. 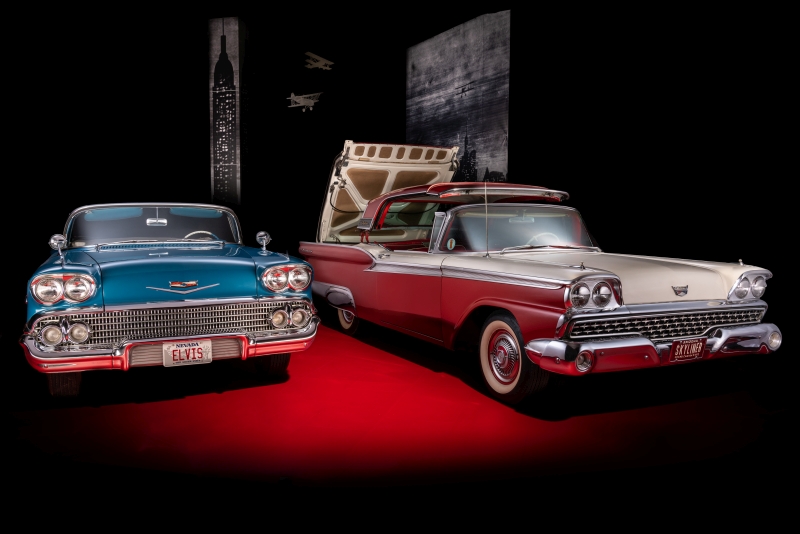 The Technik Museum Sinsheim, the largest private museum in Europe, is located directly on the A 6 motorway, with more than 3,000 exhibits on over 30,000 square metres of hall space. Over 300 classic cars offer a representative cross-section of all car brands and eras. The unique aviation-technical exhibition comprises more than 50 aircraft, including the supersonic aircraft "Concorde" and "Tupolev 144". IMAX 3D movie theatre, event service.