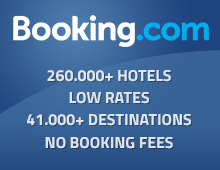 Hornberg Castle Hornberg Castle in the Neckar river valley is known as the long-term residence of the "knight with the iron hand" Götz of Berlichingen. Its famous resident bought the castle in 1517 and lived there until his death in 1562. Reinhard "the scholar" of Gemmingen purchased the facility in 1612. The castle is still in possession of his family, nowadays in the twelfth generation. The castle was first mentioned in 1184, however it should be older. The first owners, the counts of Lauffen,.... [More about Burg Hornberg] 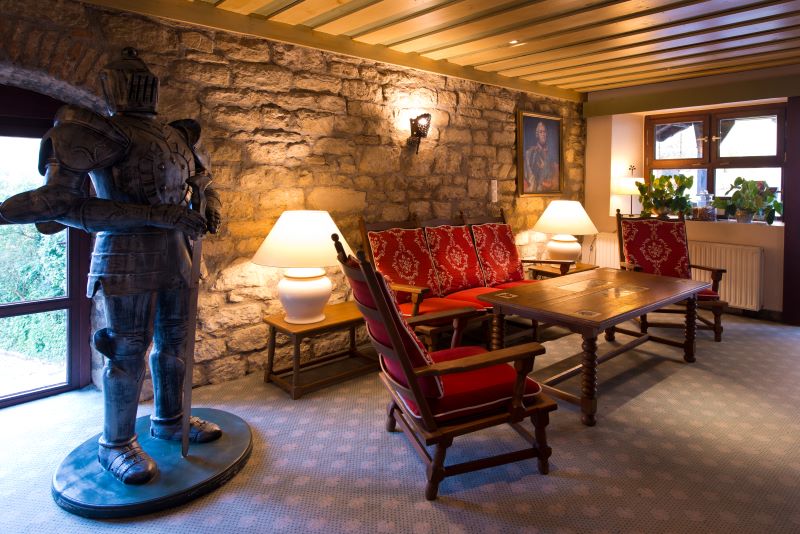 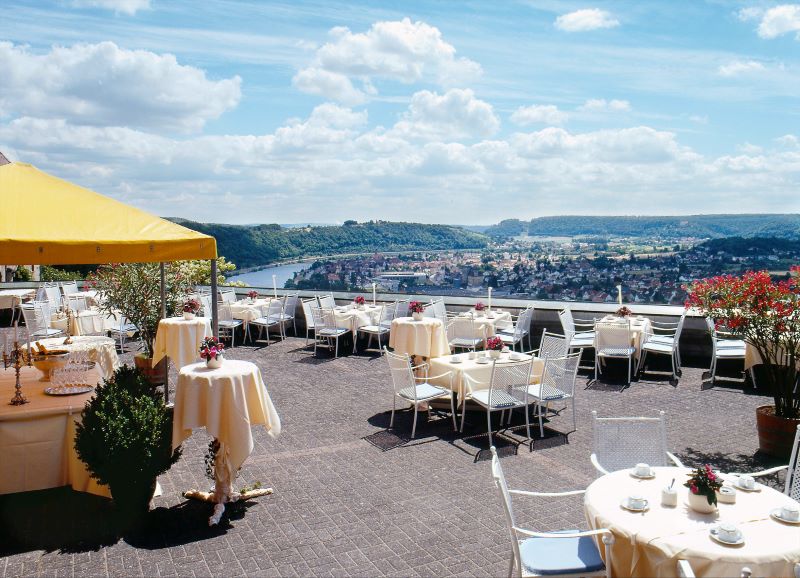 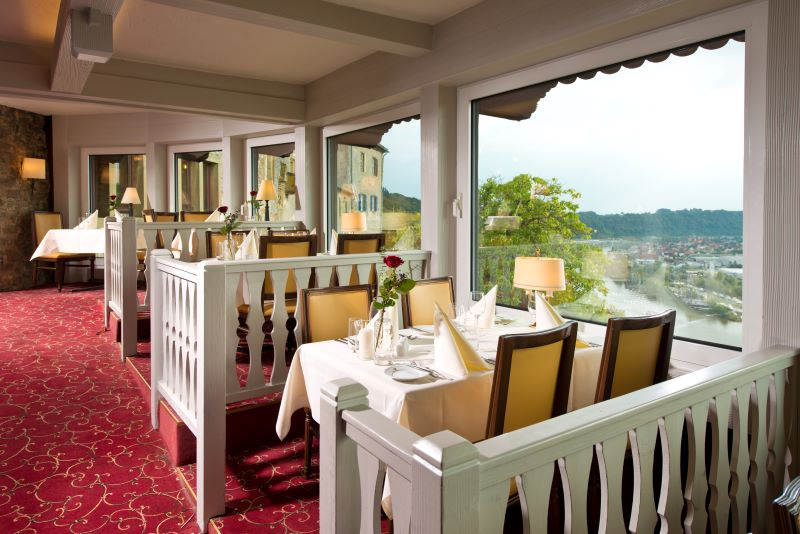 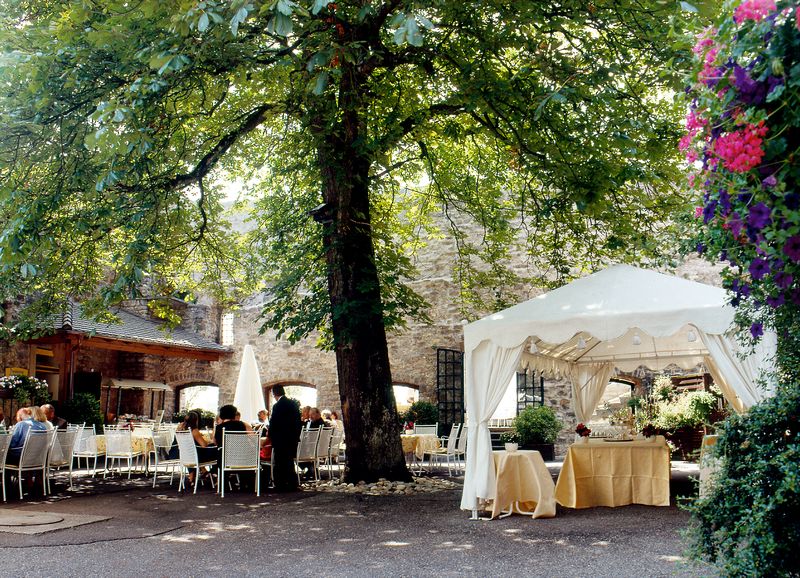 Hornberg Castle Hotel - in the castle courtyard under the old chestnut tree.

Hornberg Castle lies surrounded by vineyards high above the river. It is considered to be the largest and oldest castle on the Neckar River and has been owned for more than 400 years by the von Gemmingen-Hornberg family, who now present themselves as hosts with heart and soul.

Guests who would like to enjoy the special features of Hornberg Castle more extensively can enjoy the comfort of exclusive hotel rooms, a panoramic restaurant and a magnificent panoramic terrace in this stylish four-star hotel in the security of old castle walls.